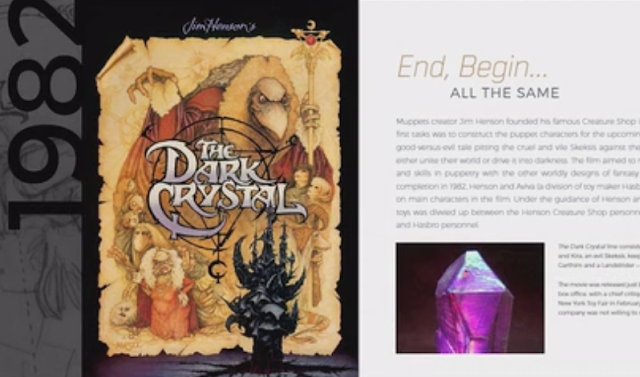 A new Kickstarter book Toys That Time Forgot explores some of the more interesting, higher profile toys and action figure projects from late '70s through early 2000s that made it all the way through to prototype stage, but for whatever reason never made it to retailers. Author and journalist Blake Wright chronicles 20 toy lines with stories and plenty of supporting photographs of the production process, existing prototypes, control drawings used to create the sculpts, concept sketches, and more in the new 220 page book. Toys That Time Forgot will contain some rarities that you won't be able to find in any other book or even on the web!

After just a few days, the Kickstarter campaign has nearly reached half of its goal so there is a great chance for success with your pledge. Visit the Toys That Time Forgot campaign before March 7 to get this unique book. Stretch goals include adding some bonus sections including an abandoned Alien toy line and the end of Kenner's Star Wars toys in 1985.