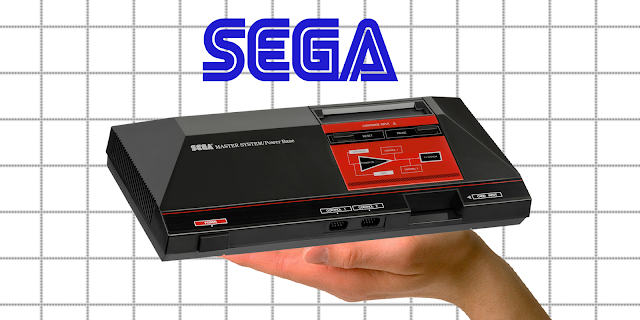 Now that Nintendo has discontinued the NES Classic Edition console and rumors abound that a SNES Classic Edition could hit shelves this Christmas, it's time that Sega got in the mix! Actually if you are a retrogamer, you probably know that Sega was actually in the retro console market long before Nintendo. A classic version of the Sega Genesis (or Mega Drive in the UK) has been released several times with the most recent version in 2016 including a portable version.

But I think it's time Sega gave some love to its first console, the Sega Master System. It was my choice over the NES as a kid and I rocked the SegaScope 3-D glasses playing Zaxxon and Missile Defense. 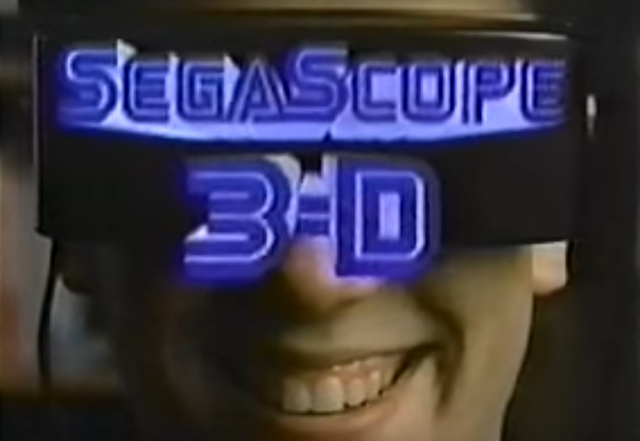 I enjoyed visiting my neighborhood friends to play NES games, but I'd also like to think they had an equal feeling while visiting my house to play Outrun or Pro Wrestling.

While many games from the Sega arcade library made their home console debut on the SMS like After Burner and Space Harrier, several games are still exclusive to the console. So, if Sega were to make a SMS Mini, why not start with some games you won't find anywhere else??!! Here's a short list of some SMS exclusives that might be appealing to Sega fans... 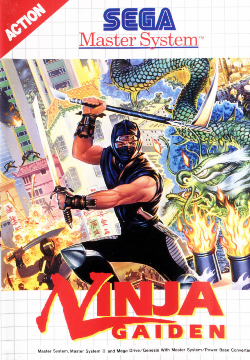 Ninja Gaiden (1992) - But wait, didn't Ninja Gaiden debut earlier than the SMS version? Yes it did, but the SMS version was released only in Europe, Australia, and Brazil with a totally different storyline than previous releases. While the game did feature hero Ryu Hayabusa and similar movements, the SMS version allowed jumping from walls instead of clinging to them. 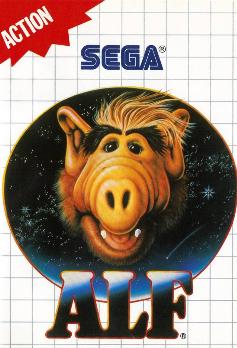 ALF (1989) - While I have bittersweet memories of playing ALF, I would definitely include it on the SMS Mini. The adventure game featured the titular hero trying to locate pieces of his spaceship to return to Melmac. I was a huge fan of the TV show and it was fun to be the character on screen, but the game did play alot like E.T. on Atari 2600...just with better graphics. 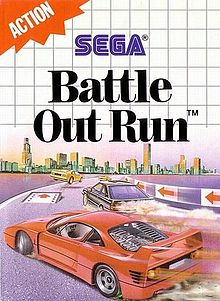 Battle Out Run (1989) - While the driving style was similar to its namesake, Battle Outrun played more like Chase H.Q. and added new elements. For instance, you objective was to slam into specific cars identified as criminals. You could also enhance your car's attributes buy purchasing upgrades from driving into the back of a tractor trailer. ((Cough)) Spy Hunter ((Cough)) 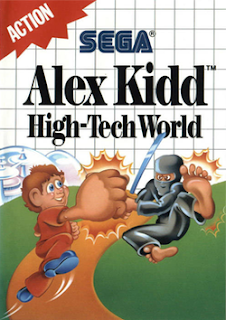 Alex Kidd: High-Tech World (1987) - It's probably fair to say that Alex Kidd was Sega's version of Mario with six official games and appearing in a handful of others. Alex Kidd: High Tech World was an anomaly compared to the others in the series featuring new characters that would be exclusive only to this game and none of the other previously established characters. The plot featured Alex trying to find a newly-opened arcade by putting together a map and battling a forest full of ninjas (you know, a typical '80s plot.) 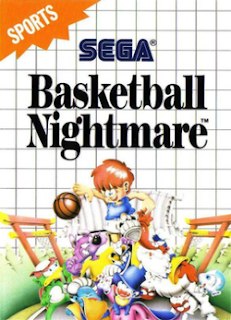 Basketball Nightmare (1989) - Why or why Sega, was this only released in Europe, Canada, and Brazil? Basketball Nightmare pitted your all-American team against werewolves, vampires, turtles, the undead, and more creatures at courts in exotic locations. The game also featured Double Dribble-like dunking for closeups of your fearless opponents. 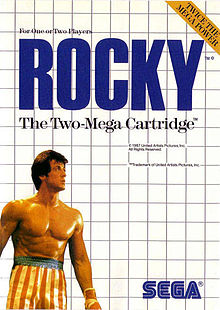 Rocky (1987) - Upon it's released, Rocky was praised for its quality graphics and two-player mode which could select from the main antagonists from the film series. When Sega's Heavyweight Champ arcade game was ported to the SMS in 1990, it used the same gameplay and the arena from Rocky but was renamed James Buster Douglas Knockout Boxing. 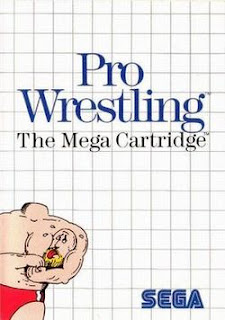 Pro Wrestling (1986) - While its reception was mixed in the world of gaming magazines, I remember Pro Wrestling being one of my favorite games. While the graphics were simple, there was a great variety of moves and elements from the wrestling world I watched on TV. The game incorporated the top rope, chairs and action outside the ring along with several tag team characters.

There are actually 45 exclusive games for the Sega Master System and while only a few might have true name brand appeal, I think including all of them in a mini console release would be fantastic. I doubt they would be the only games so Sega could appeal to a broader audience, but having exclusive games (like collecting VHS tapes that have never been converted to DVD) would appeal to many retrogamers.

Most images via Wikipedia and YouTube screengrab
Newer
Older