3 British '80s Bands We Wish Would Do a Reunion Tour 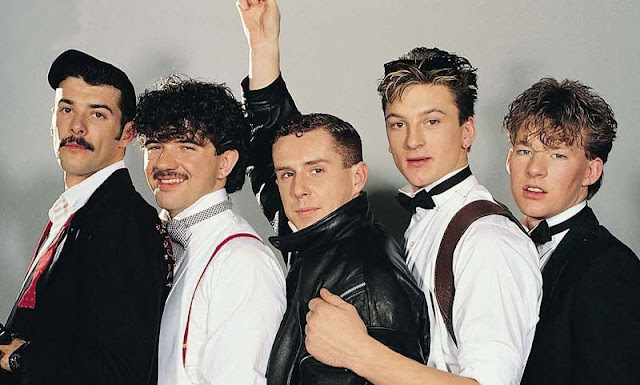 Here at Rediscover The 80s, we love everything about '80s music. It doesn’t matter where it comes from, who made it, or whether it was even popular at the time; chances are we’ll love it. This is why we’d like to ask several British '80s bands to rethink their split and come back out on tour, as they undoubtedly created some of the best music ever.

Why Reunion Tours are Good for British 80s Bands

Now, some British '80s band members may be a little apprehensive to do a comeback tour at first – we’re looking at your Paul Weller – so we thought we’d try to convince them.

Throughout 2016, the world was treated to a Guns N’ Roses’ reunion tour entitled Not In This Lifetime, which will continue through September 8th, 2017. So far a total of 1.8 million fans have gone to see the American hard rock band on tour with many more set to see them perform over the coming months.

Plus, the band’s success doesn’t stop at the amount of fans that are coming to see them. They even received their own video game in the NetEnt Rocks Trilogy, which also features Motorhead and Jimi Hendrix titles. The Guns N’ Roses video slot can be found at many of the best online casino sites and features some of the best music created by the band, as well as exclusive digital footage.

Needless to say, Guns N’ Roses are rocking it with their American (and eventually worldwide) reunion tour. So, here are three bands we wish would do a reunion tour at some point in the future. Pretty Please! 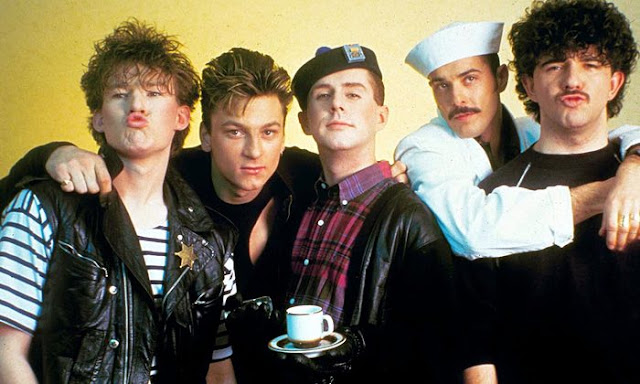 Frankie Goes To Hollywood, fronted by Holly Johnson, is perhaps best known for their debut single "Relax" which topped the UK singles chart for five weeks despite being banned by the BBC. Once "Two Tribes" and "The Power of Love" were released, Frankie Goes To Hollywood became the second band in history to reach the number one spot in the UK charts with three consecutive singles.

Unfortunately, the band’s second album Liverpool was far less successful and following a fight between Johnson and the bassist Mark O’Toole, Frankie Goes To Hollywood disappeared. They did come back for a few shows in 2004 and 2005, which were supposed to be followed by a new album in 2007, but that album never came. Considering they didn’t have nearly enough time in the spotlight, we’d love to see what else they could do. 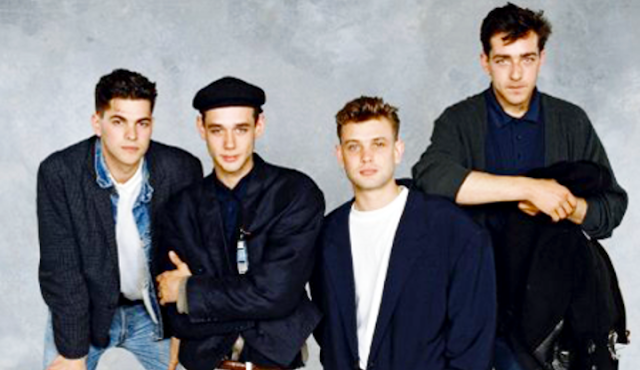 Let’s face it...it was pretty difficult to find a good-looking British band back in the '80s, which is just one of the reasons why we wish Curiosity Killed The Cat would make a comeback. While they were far less well known than bands like Duran Duran or even Frankie Goes To Hollywood, Ben Volpeliere-Pierrot, Julian, Nick and Migg had some success with hits including "Down to Earth," "Ordinary Day," "Name & Number" and "Misfit."

However, after covering Johnny Bristol’s "Hang On In There Baby" in 1992, the band split. Ben Vol-au-vent Parrot (coined by Smash Hits) continued to participate in '80s-themed tours and did solos occasionally, but he is yet to reunite with his band mates.

This final band in our list is Style Council, a band that probably won’t do a reunion tour unless Paul Weller literally has no money left at all (and that’s not us making assumptions.) Weller has said on many occasions that The Jam would only get back together if his children were utterly destitute and we can’t imagine his opinion on Style Council being much different. But hey, we can hope can’t we?

As you may recall, Style Council was made up of Weller and Mick Talbot of The Merton Parkas and Dexy’s Midnight Runners. They released "Walls Come Tumbling Down," "Shout to the Top," "You’re the Best Thing" and "Long, Hot Summer." Alas, the band split in 1989 with Weller since stating that they were “misunderstood” and “misrepresented”.


We hope we’ve been convincing enough for these bands to reunite and make us all happy like Guns N’ Roses did! As for our readers, who would you like to see do a reunion tour? Let us know in the comments.


Image credits: Debbie Johansson, The Guardian, Bandsintown, This Is My Jam
Newer
Older