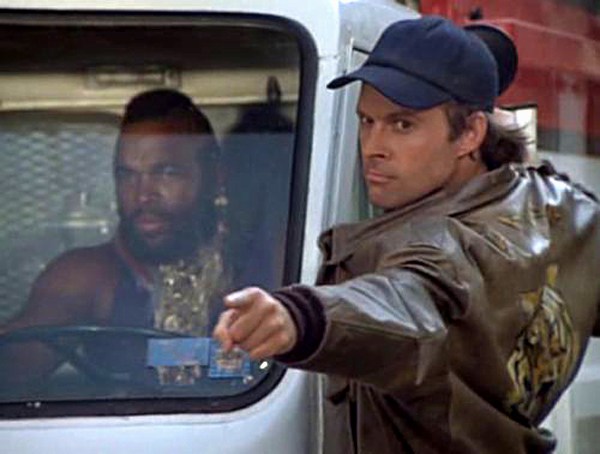 Just when you thought things couldn't get more insane, Retro Con has formally announced that actor Dwight Schultz will be attending the 2017 show! Schultz is best known for playing Captain H.M. “Howling Mad” Murdock in all 97 episodes of the '80s TV series The A-Team and Lieutenant Reginald Barclay in Star Trek: The Next Generation, First Contact, and Star Trek: Voyager. 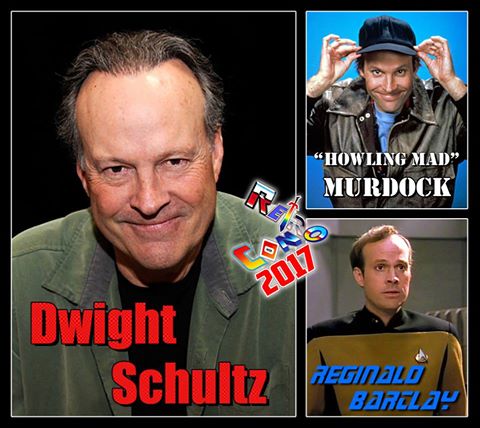 In recent years, Schultz has become a very busy voice actor with roles like Dr. Animo on Ben 10, Mung on Chowder, and Wyrm on Nickelodeon’s current iteration of Teenage Mutant Ninja Turtles. Schultz also had the opportunity to revisit the character of H.M. Murdock in the recent LEGO Dimensions video game! 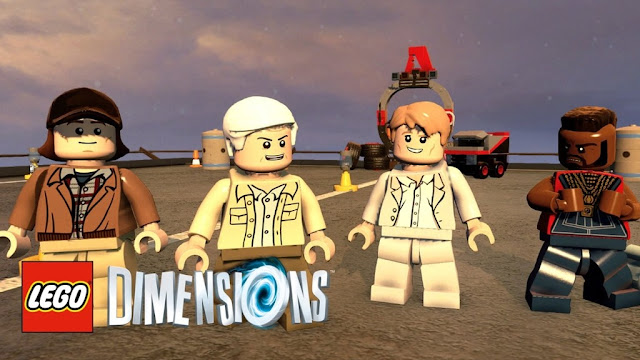 Dwight Schultz will be at Retro Con all weekend for autograph and photo ops! Prices will be listed on the Retro Con website closer to show time. He joins voice actors Ron Paulsen (Teenage Mutant Ninja Turtles) and Arthur Burghardt (G.I. Joe: A Real American Hero) at Retro Con 2017 along with Transformers tribute band The Cybertronic Spree. The show dates are October 14 & 15 in Oaks, PA.

Visit Retrocons.com for more info on advance tickets and vendor tables. RD80s contributors Jason and Wyatt are planning to attend and report on all the action so we hope to see you there! Be on the lookout for more Retro Con announcements as the show nears.
Newer
Older
Powered by