The 3 Greatest RC Vehicles in the ‘80s 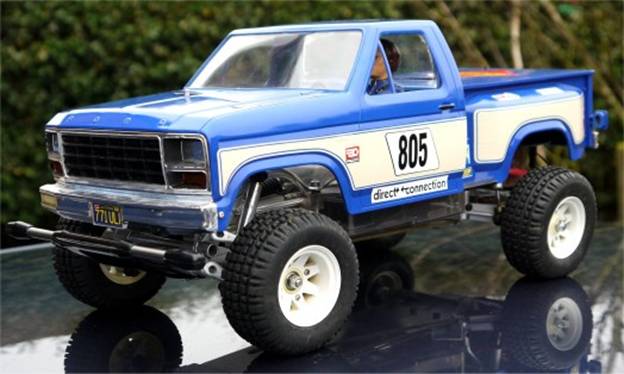 The 3 Greatest RC Vehicles in the ‘80s

There are many reasons for which the ‘80s were so cool, but let’s face it: RC vehicles were definitely one of them! I believe by now it is a well-known fact that the ‘80s marked a new milestone in the history of RC cars. That particular period was the bursting era when everything upgraded and the models became top of the range. It was the time when the popularity of these vehicles skyrocketed and a lot of companies started producing high-performance models.

Owning an RC car was rad! In fact, the popularity of this distinct hobby grew so fast in the ‘80s that it was called a “whimsical trend.” Children and grown-ups altogether enjoyed the fun, the play, the races and – maybe most of all – the rush of discovering a new model, with new features, while the manufacturers strove to dazzle the market.

Let’s travel back in time for a minute and rediscover three of the coolest RC vehicles people could purchase in the '80s! I put this together after talking to John, a passionate RC fan, who does RC Rank top car reviews and knows all about the greatest RC vehicles in history. 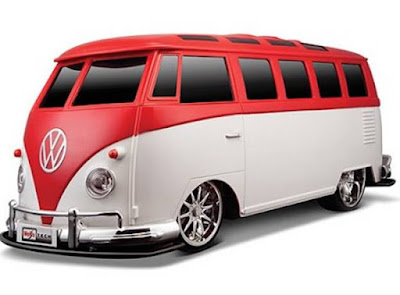 
This model was a tremendous hit in the ‘80s. Its famous two-tone look and great features (plus the unmistakable design) quickly transformed this RC into a favorite. It was easy to drive, especially due to the pistol-grip controller that gave the owner an amazing control over the car. You could take a tour of the house with it or even take it out in the garden or maybe in the park. It was cool to own this model and a true collector from nowadays wouldn’t have a complete collection without it. 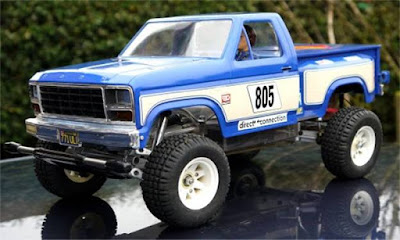 
Coming from 1981, this particular model was a strange combination between two different styles. It had the Sand Scorcher/Rough Rider buggy chassis, but with a truck looking body. It was released in October 1981, which makes it 36 years old today. It was also one of the last Tamiya model to have used this chassis in the original form. Its features and the fantastic Ford body-shell made this model a favorite for many RC fans. 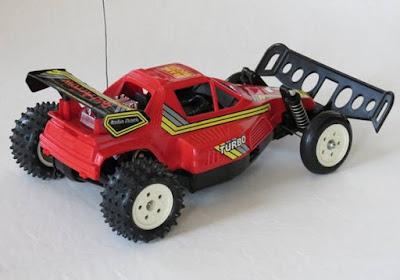 This model was released in 1988 and it soon became very popular; it was often featured on magazines’ covers, for several years in a row. I learned that it came as the second most expensive vehicle in Tandy’s catalog upon its release. It was large, chunky, it had a huge front bumper and several other features that made it look rather peculiar at that time. But I’ve heard many nostalgics of the ’80s who grew up with this car often remembering that they loved this RC especially for its realistic shape and for the unique style that was soon to fade in the ’90s.

Any ‘80s RC car model is now considered a classic if it meets a few criteria: it is over 20 years old, it still has the original manufacturers’ specifications and in general, it’s been well kept (even restored) by its owner; also, it is mainly used for exhibitions or specific events. But to be amongst the best of all, such a car needs to be able to perform like it was supposed to. So keep this in mind if you are in the market for an RC vehicle from the ‘80s: use your heart and also be smart – research before buying!

About the author: James Rostol is a huge toy collector. He works at Best Buy and during the weekend, you can find him at a local race track testing his new toy collection and equipment.
Newer
Older
Powered by