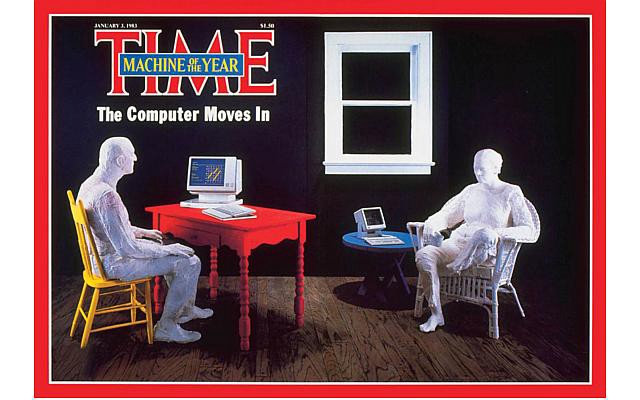 It´s our favorite decade by far, but do you know that a lot happened in those 10 years. From natural disasters to epic sports accomplishments, the '80s was one of the most agitated decades of this world. Here are just 10 iconic moments prove it: 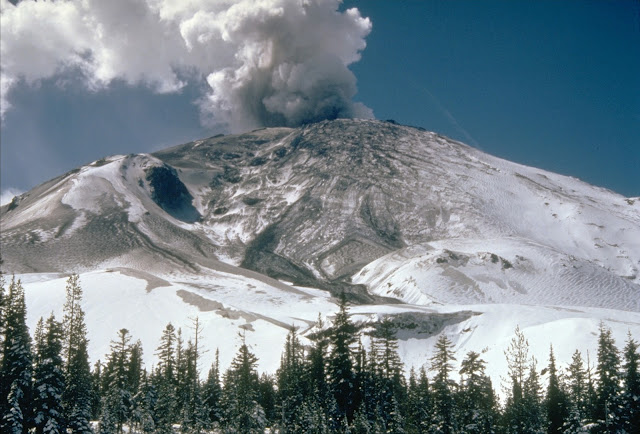 It was a stratovolcano that exploded like a nuclear bomb. Half of the mountain was “erased” in the explosion so loud that people heard it thousands of miles away. It’s quite a picture of Dante´s Inferno, but it happened at the beginning of this decade. 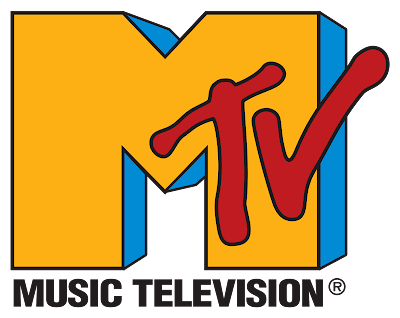 The cable signal MTV launched as a humble “DJ” of music videos. It was such a success that it has muted now to a “reality show signal”, as it´s the only thing it plays. Fate aside, it was one of the icons of the '80s and '90s. 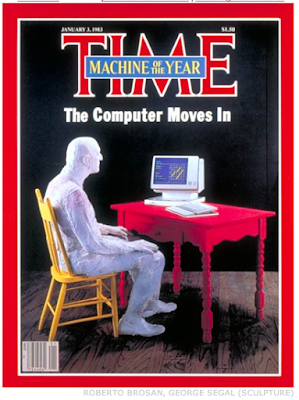 Time's annual "Man of the Year" award is given to the personal computer as a pillar of a more technological era. Motivated by the needs of Wall Street, this machine became as important as breathing. There´s almost no home on a big country that doesn´t have an electronic device. This had its birth also in the 80´s.

It was a clear outbreak in technology that it’s still used in third world countries as a regular music player. This technological vanguard created a great rivalry with another icon of the decade: the Walkman. 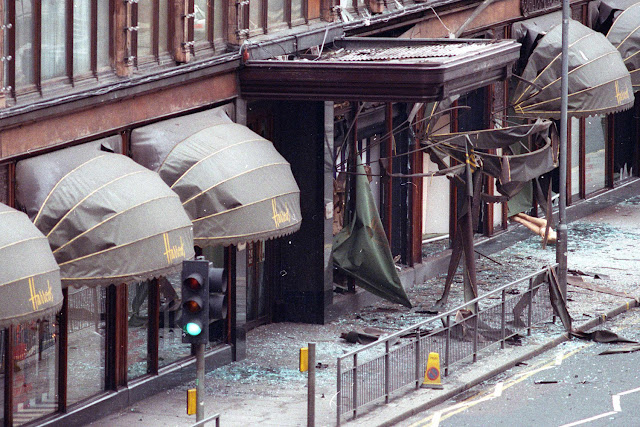 The IRA detonates a car bomb near the popular London department store Harrods. Now, the terrorist organization has disbanded and the relations with the Irish are mending. In fact, more people played Irish Lotto in Great Britain in all its history. 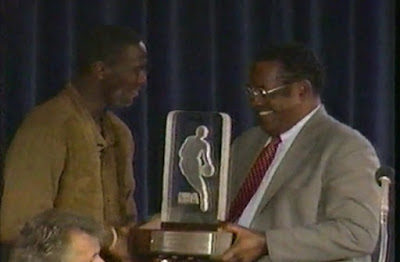 In 1985 a young and kind of unknown player called Michael Jordan got the “Rookie of the Year” award. 10 years later he was known as the “best player in the world” winning 6 championship rings with the Chicago Bulls and multiple MVPs awards in his career. 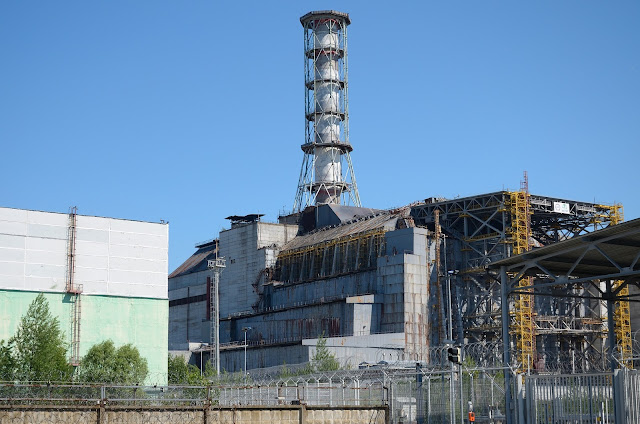 The iconic nuclear explosion of Chernobyl also happened in the '80s. It’s known as the worst nuclear disasters in the world. More than 4,000 people died in the explosion and due to the radioactive fallout that followed. 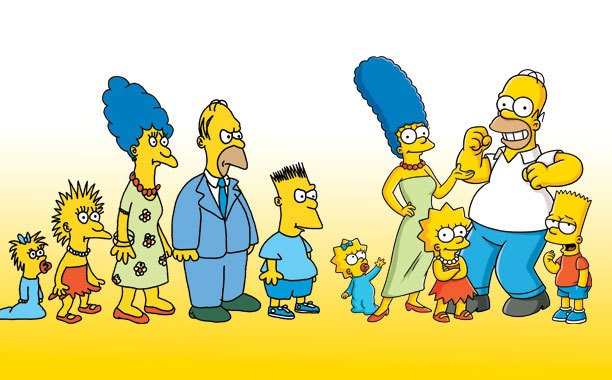 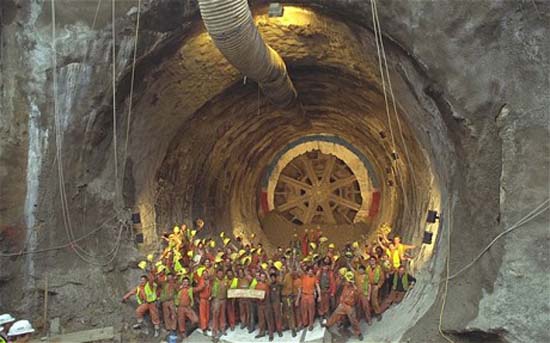 Construction of the Channel Tunnel began in 1987 to connect Great Britain and France. It's known now as one of the most ambitious projects known to mankind. 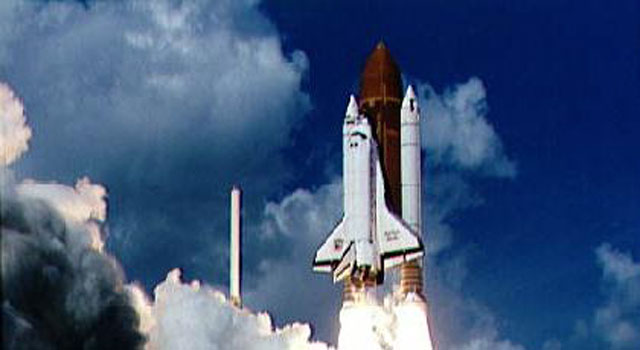 The Galileo spacecraft launched in 1989 which became one of man´s greatest space exploration vessels. It became the first spacecraft to explore Jupiter and its moons.
Newer
Older
Powered by