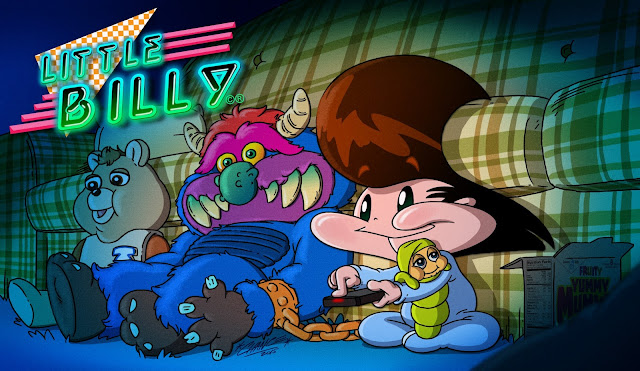 Chance Raspberry, character layout artist for the long-running animated series The Simpsons, is asking for your help to bring a new groundbreaking project to life. After a decade of drawing Bart Simpson, Chance now wants to develop his own character Little Billy into a new animated short. Little Billy is based on Chance's own childhood in the '80s and his struggle with Tourette Syndrome.

Here's a little more about the inspiration behind project...

Meet Billy Harper...the most hyperactive child in the world! As the sun sets over 1980's suburban America, the decade that gave rise to Generation Rx is about to come face to face with Patient Zero. Hand-crafted by a lead Simpsons animator with Tourette Syndrome, this series and its creator, Chance Raspberry, invite you to be yourself, embrace what makes you "you", and rediscover the heart, adventure, and magic of your '80s childhood like never before with Little Billy, the world's first and only animated series about neurodiversity, special needs, and the power of being different. If you're not like the other kids...he's just like you!


An Indigogo campaign for Little Billy is already underway. In fact, the show already has its own theme song and trailer. Now, Chance is asking for your support to create his first animated short film! As Chance mentioned in the video above, not only will your funds go to Little Billy but also a portion of the proceeds will be donated to the Tourette Association of America. And how about those perks! 1980s inspired t-shirts, stickers, music downloads, prints and even an hour of animation training can be yours when you back the campaign. 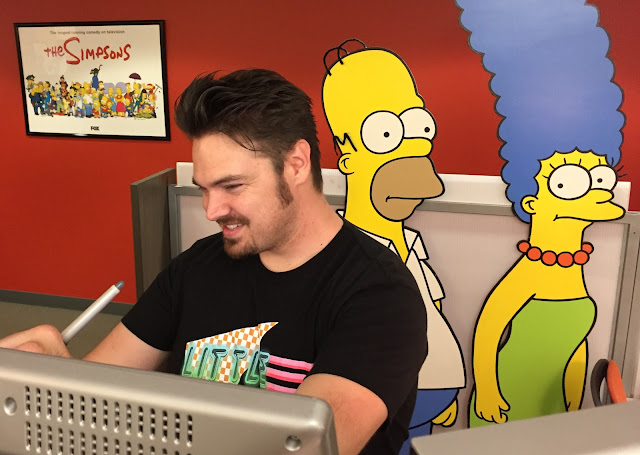 Click over now to the Little Billy Indiegogo Campaign before December 16 to support Chance in his quest to bring his childhood memories and neurodiversity awareness to life through Little Billy. Take a closer look at some of the perk designs inspired by Garbage Pail Kids and Count Chocula below and then pledge your support today! 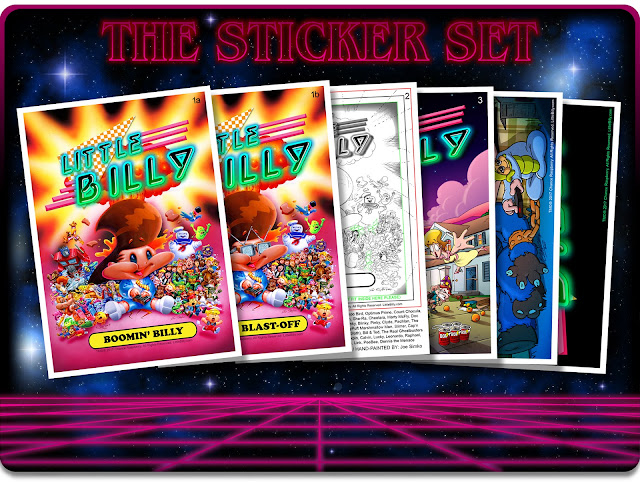 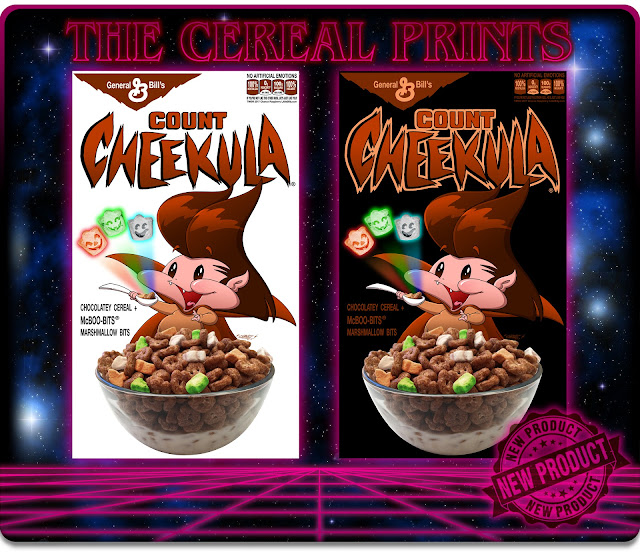