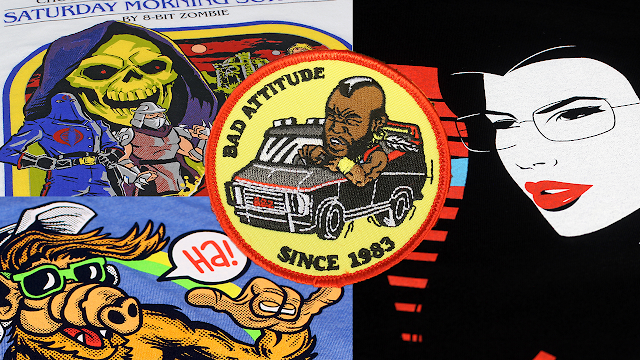 If you've never heard of 8-Bit Zombie, get ready for a mega dose of radness! 8-Bit Zombie creates some of the most unique '80s-inspired designs on the web including t-shirts, hats, enamel pins, and more. Just this week, four new nostalgia-charged designs hit the 8BZ shop featuring some great TV characters!

Ladies first! The new t-shirt design Killer Cobra features Destro's main squeeze, the Baroness. She is the first in a new "Ladies of the '80s" series of designs. I love the retrowave feel of the triangle shape in the background and the contrast between the light blue and Cobra red. The Baroness herself looks straight out of the Real American Hero animated series with the rectangular glasses and buckled uniform... 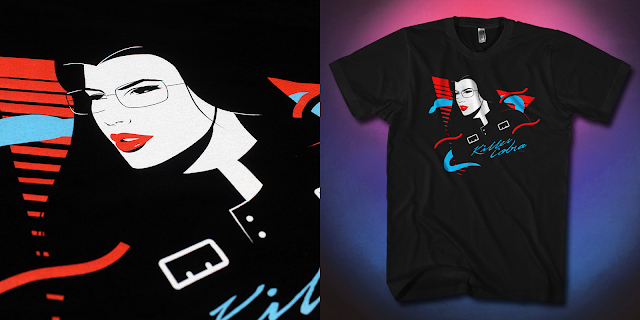 I pity the fool that doesn't wear this trucker hat! B.A. Hat has the baddest attitude of any retro lids with a heritage all the way back to 1983. Not only do you get an adjustable snap-back hat featuring an embroidered patch of our mohawked friend and his van, but it also comes adorned with two B.A. buttons! Patch also sold individually... 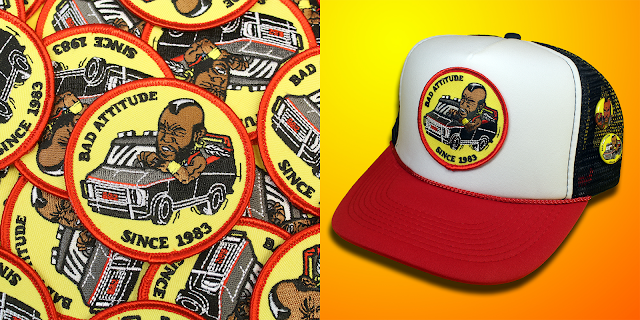 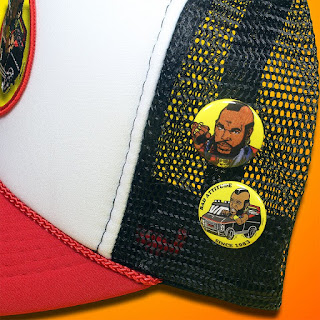 The raddest design this side of Melmac is the new RAD Tee. It features a wisecracking Gordon Shumay skateboarding to a Walkman-driven tune and letting out a "Ha!" after a punchline given to passersby. While I love just the thought of ALF on a skateboard, the design itself accentuates the image with his classic circular logo and font... 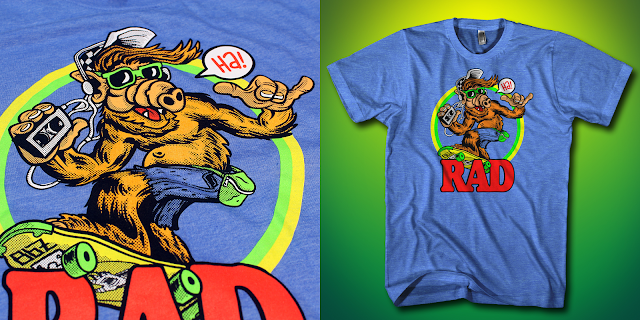 The new Retro Reader Tee would have been a best seller in the Choose Your Own Adventure book series! Our story begins with the evil villains of animated '80s past, escaping from their television set prison. Cobra Commander, Shredder, Mumm-Ra, and nemesis Skeletor have captured the powerful He-Man in an attempt to learn the secret powers of Castle Grayskull. Now you have the impossible choice! Should I purchase a regular or ringer style tee... 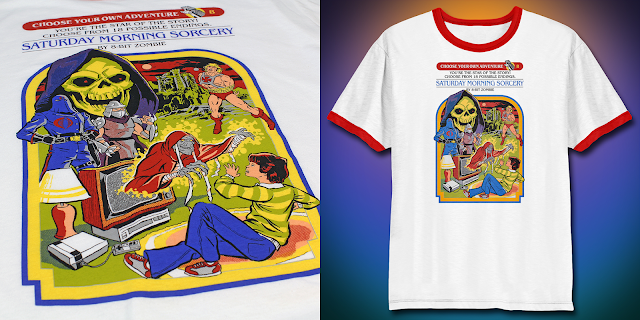 Head over to the 8-Bit Zombie Shop now to purchase one of these rad new designs (and also don't miss others based characters like Gremlins, Pee-Wee-Herman, and The Wizard that are still available.) There is also a selection of enamel pins, patches, and They Live style sunglasses. And if that wasn't enough, you can download the free 8BZ side-scrolling video game Thrash or Die starring 8BZ's very own character Thrashor!

And make sure you tell 8BZ that RD80s sent you!