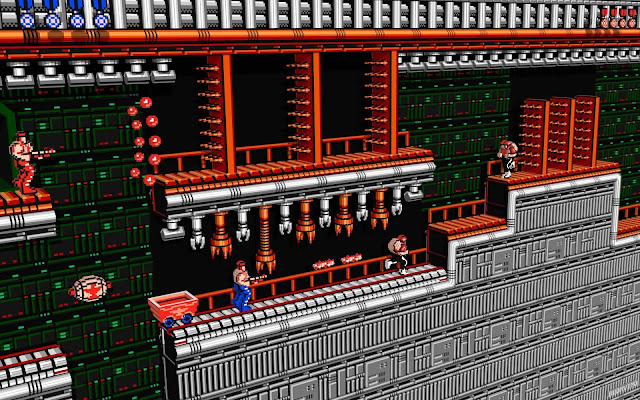 The 1980s was a big decade for the gaming industry. The decade saw a lot of changes, witnessing both fall and rise of the entire industry. Besides economical shift, there was a huge growth in technology and innovation. During its early years, games were simple, mostly arcade type with very little complexity level. The industry evolved by the end of the decade, coming up with advanced complexity and a good amount of interactivity.

Here we have created a list of games from the '80s that are still loved by many today. 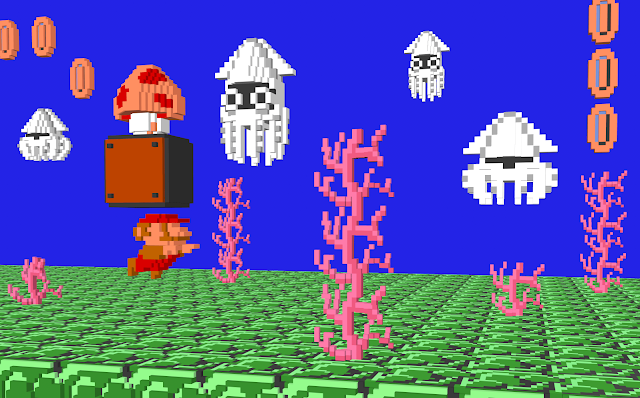 Super Mario Bros is one of the greatest games of all time, not just the '80s. The game was released in 1985 and its incredible features have proven to entertain the kids completely. One of the features that made this game a super hit was its extremely fluid controls. This game introduced a number of trends, such as power ups, multiple levels, hidden treasures and changing worlds that are still influencing
present day games. 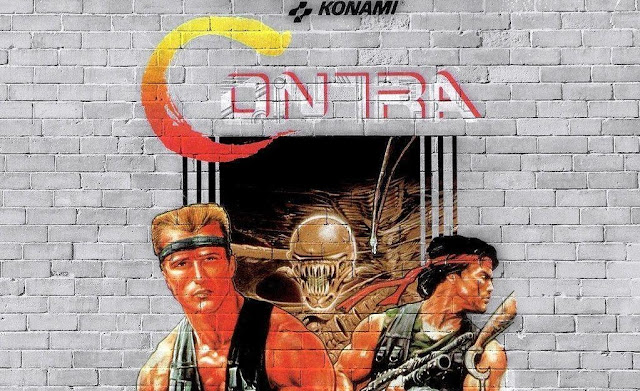 One of the best action games of 1980s, Contra has won the hearts of many when it was launched in 1987. Contra offers a co-op mode and an amazing soundtrack. It remains a game for everyone who loved running and gunning with unlimited ammunition. With plenty of enemies and gradually increasing difficulty levels, Contra was a true game for action lovers (many who required a little help from the famous Konami code.) If you are still excited to play this game, you can buy it through By Discount Codes deals for an exciting price. 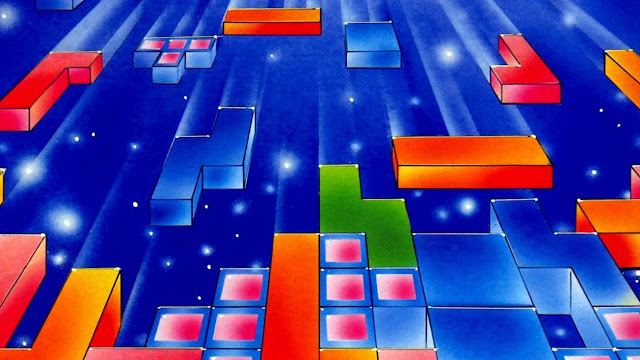 Tetris wasn’t just an ordinary puzzle game and it quickly became one of the most addictive and challenging game of 1980s. Even though it didn’t have any intense graphics, Tetris is still just as good today as it was 3 decades ago. Arranging falling tiles and fitting them in rows so that the entire screen doesn’t fill may seem easy to play, but it was really difficult to master. 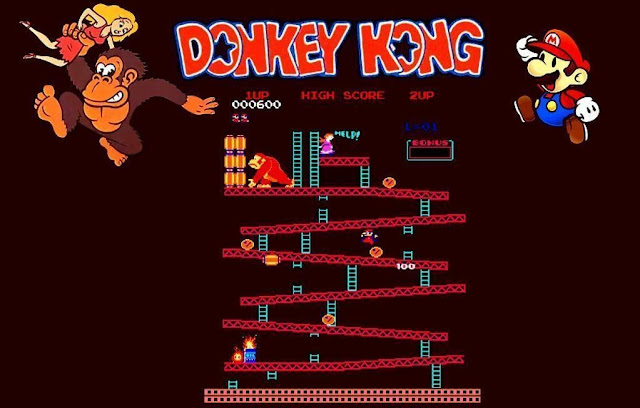 One of the most popular games of 1980s, Donkey Kong still holds its position in gaming history. It had the simple premise of climbing your way through ladders to save the princess from the evil Donkey Kong while avoiding the flaming barrels. Often attributed as the stepping stone for Mario’s career, Donkey Kong was truly a masterpiece of all time. 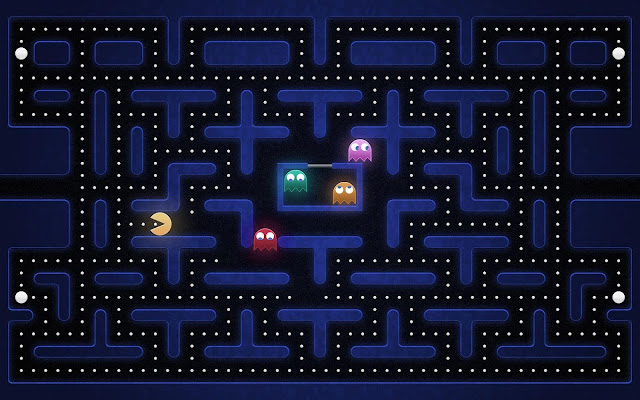 If you are a true fan of 1980s games, then you know how big Pac Man impacted the video game industry. The game was very simple to play: just eat all the dots you see while saving yourself from the ghost monsters. However, it was never as simple as it looked. It takes a lot of concentration to avoid the ghosts but Pac-Man was always fun to play whether you were alone or with friends. 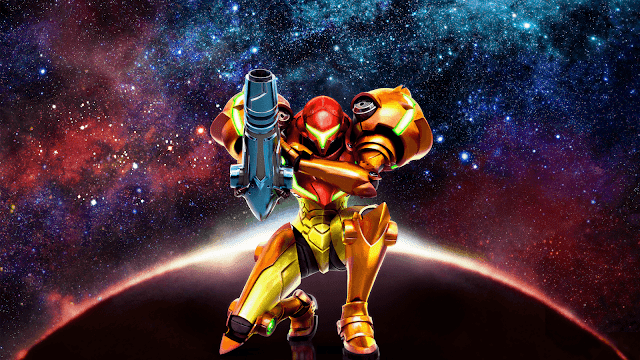 Metroid is a classic action game that has offered alien eliminating fun since 1986. You are put in a galactic bounty where your job is to kill the Metriods while progressing through complex paths. As you advance in the game, you become stronger and develop more skills. Metroid brought forward a whole new gaming genre where players can play non-linear levels by unlocking capabilities.


What other video games were groundbreaking titles that you still love to play? Comment with your choice below...