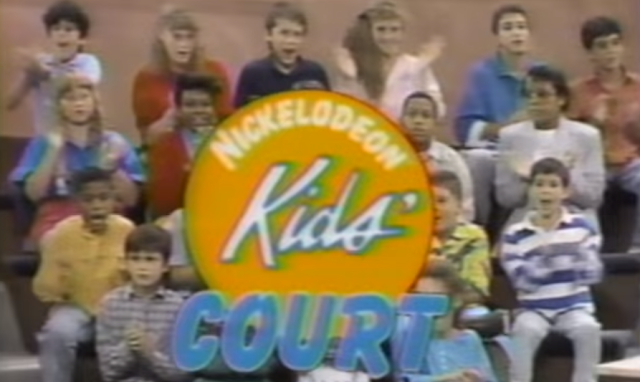 In the Fall of 1988, Nickelodeon briefly got into the reality court show craze by debuting Kids' Court. The 30-minute program featured kids airing their grievances to an audience of their 8-13 year old peers. After each side of the case was presented, the "Judge-O-Meter" would determine who won by measuring the decibel levels of screams from the audience. Kids' Court was hosted by comedian Paul Prevenza. 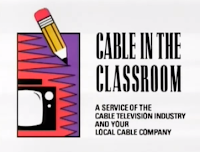 Kids' Court was not just about resolving disputes like whether girls should be allowed on the wrestling team or who should pay for a broken Walkman. The show was part of the "Cable in the Classroom" initiative to present educational content to be show in school. Surrounding commercial breaks, viewers would be quizzed on the US legal system. Kids' Court even featured two courtroom sketch artists, Nobi Nakanishi and Asha Canalos, who would providing drawing for each case. At the end of the show, host Paul Prevenza would often poll kids in the audience about what they deemed was "unfair" in their lives. After voicing their concern, Prezvenza would ask the other audience members "Fair or unfair?" to which the kids would often shout back "Unfair!"

Kids' Court ran for just one season of 26 episodes from 1988-89 yet was still broadcast on Nickelodeon through 1994. Prevenza would continue his stand-up comedy in the '90s and also pursue acting with guest appearances on Northern Exposure and Empty Nest. Over the last several years, he has delved into film-making, producing comedy festivals, writing, and guest appearing on podcasts like WTF with Marc Maron.
One episode in two parts is currently available on YouTube. For more on Prevenza's career and his memories of Kids' Court, I would suggest listening to Episode 60 of the TV Guidance Counselor Podcast with Ken Reid.

Do you remember watching Kid's Court on Nickelodeon?
Newer
Older
Powered by