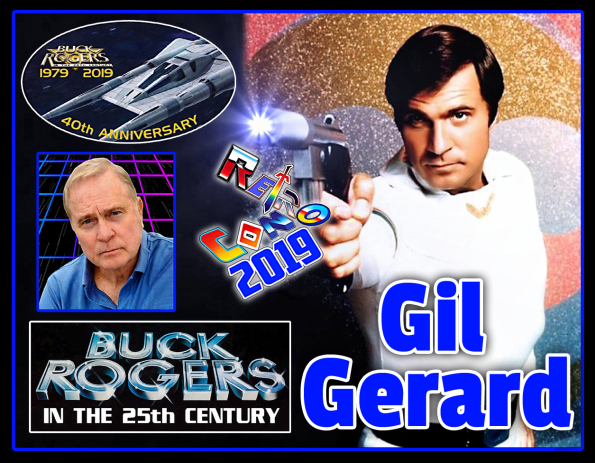 Celebrating the 40th anniversary of the classic sci-fi television show, Retro Con 2019 has announced Captain William "Buck" Rogers himself Gil Gerard will be attending this year's show! From 1979-81, Buck Rogers in the 25th Century was a hit theatrical film and TV series for Universal Studios and creator Glen A Larson (Battlestar Gallactica, Knight Rider.) The series remains beloved to this day with reruns still being aired on the MeTV network. Gerard remains devoted to the fans, even four decades later, with his personal website offering collectibles and his convention appearances. And this September, you'll get the opportunity to meet him at Retro Con! 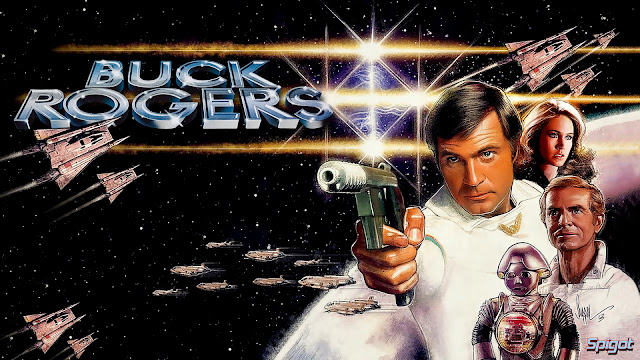 Retro Con 2019 is set for September 14-15 at the Greater Philly Expo Center in Oaks, PA. Vendor tables and weekend passes are available now at the Retrocons.com website. Show hours are 10am-5:30pm on Saturday and 9am-4pm on Sunday. Weekend passes are $25 in advance with at-the-door admission available (kids 12 and under are free with paying adult.)

Don't forget that Dan Gilvezan and Melendy Britt have already been announced as guests! Look for more announcements right here on RD80s and follow the official Retro Con 2019 event page on Facebook for all the latest information. See you in September!