The Most Legendary Addictive Video Games 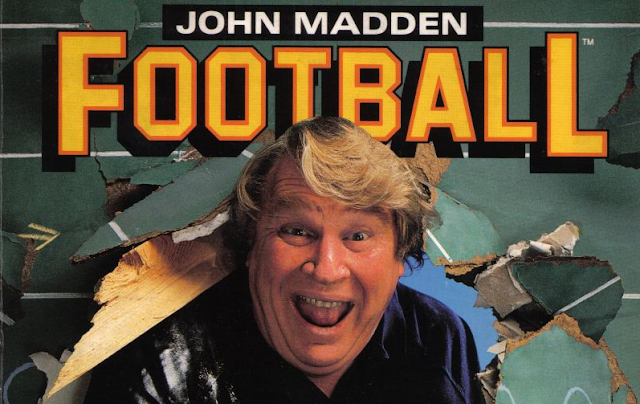 Every modern gamer wants and deserves an out of this world gaming experience. With the right gaming accessories like the best pc controller, headphones, gaming pads, and a comfortable gaming chair, anything is achievable. However, we didn't need those things to have a memorable gaming experience in the '80s. We just needed addictive games to have a great experience.

How do you know a game is addictive? In the modern day, the average gamer spends approximately 8 hours a week on gaming. But when you find an addictive game, more time dedicated which can leave you hooked and wondering how you only have four hours left to sleep before you need to get up. But even the most addicted gamers have stale stretches and need a boost from time to time. The answer could be in the past! Check out the following games that are some of the most addictive games from years past...

The success of the game in being so addictive is likely due to developers putting all their minds together to come up with a strategy. Boulder Dash is a video game released in 1984 and up to date, has managed to maintain its glory.

Is the search for diamonds really worth it? Certainly! Apart from the simple and beautiful graphics, the game has kept evolving over the time with dozens of versions and spin-offs. The fact that the game has attracted so many players should be enough reason to tell you that you cannot afford to underestimate Boulder Dash.

When you talk about Madden, you are speaking of the football game that will have you stuck to your couch for hours, wondering if time is really passing. Electronic Arts discovered something that will heightened both the addiction and suspense: rolling out of new versions of the game every year.

Originally released as a computer game for the Apple II, Commodore 64, and DOS in 1988, John Madden Football has kept football fans addicted for decades with seemingly no end in sight.

Tetris is yet another legend that has kept us entertained from the very beginning in 1984. The game is a product of Russian scientist, Alexey Pajitnov, who changed the lives of gamers with a simple puzzle that is not easily mastered.

Tetris is the kind of game that make you set targets to hit and you will not stop until you get the goal level or score. And the more you rise through the levels, the more the desire to achieve higher scores.

Pong is one of the earliest and most addictive arcade games. It was released in 1972 but became the talk of the gaming world in the '80s. What is fantastic about the game is that despite it being simple, the impact it had was enormous. Its competitive one-on-one nature creates tension and excitement, which is the reason behind it being so addictive. More so, the high replay value definitely got many hooked!

Donkey Kong was released in 1981, making it qualify as one of the most addictive games from the '80s. The adventure of trying to conquer the ape character was so flawless and had everyone coming back for more. More so, the overall gaming experience is unmatched. The stages involved with the game will spike your interest, always looking for the best path to get to the next stage. The game is so challenging that you will stay playing all day just to prove yourself as a worthy player.

Super Mario Bros. was the original addictive game for the NES that was released in 1985. Many hours were spent directing Mario and his brother Luigi to rescue Princess Toadstool from Bowser, the antagonist in the Mushroom Kingdom. The games presented many challenges for the players including pits, enemies, and power-ups that threaten to sabotage the mission.

What is so addictive about the game? For one, there is a lot for you to learn as you travel through the different ages of civilization. More so, mastering Mario’s control is something that will take you through the entire game. New levels and challenges of the game required learning new lessons. The dynamism of the game is what will make you come back for more, desiring to learn every trick and cheat about the game.

Leave a comment with your favorite addictive games from years past!