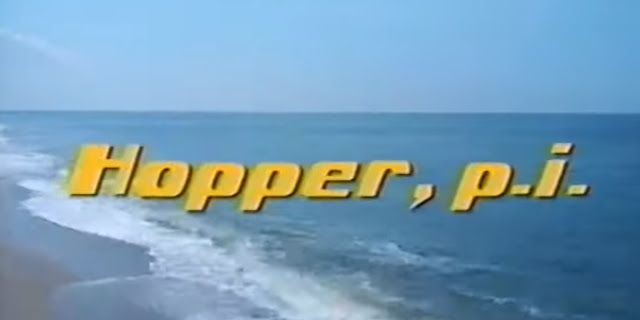 There is something to be said for a good mashup. Several years ago, I discovered that Star Wars fans love incorporating scenes from the original film trilogy with classic '80s TV themes. Shows like Dallas, The A-Team, Airwolf, and CHiPs were among my favorites along with Solo, p.i., a mashup with the Magnum.pi. intro.

Fresh off season 3 of Stranger Things comes another intro mashup of Magnum, pi., this time with Jim Hopper. Early on in the new season, the Hawkins sheriff can be seen watching the show and even buying a shirt similar to the titular private detective for his date with Joyce. And now, Hop's new look has even transcended the Netflix series with the new "Date Night Hopper" Funko Pop Vinyl figure and with a mashup of the Magnum, p.i. intro.

Check out the mashup below which features scenes from Stranger Things season 3 and Hopper's crew Joyce and Murray...