Looking Back at the James Bond Films of the '80s 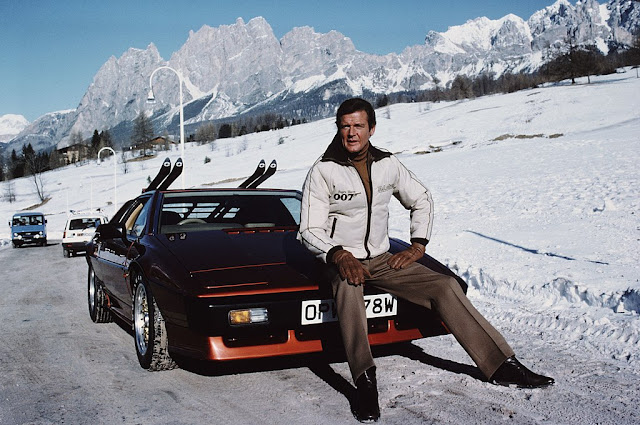 Fans of James Bond films got a unique perspective throughout the course of the 1980s. The decade began with the continuation of Roger Moore’s flamboyant depiction of the character with a final curtain call to the original Bond, Sean Connery. The decade then ended with the shift to Timothy Dalton’s serious and book-accurate portrayal of James Bond.

Some of the more outrageous and fun plot lines of the film series were seen in the '80s as well as darker stories where he fought some of his best villains. He still manage to find time to drink vodka martinis in casinos, although now he’d probably just play poker at Betfair. Here is a look back at 6 James Bond films of the ‘80s.

After the space-related capers of Moonraker, Bond came back to earth in For Your Eyes Only for an unadorned spy thriller. This film followed in the footsteps of From Russia with Love, as we saw Bond retrieve an important communications device from a sunken British ship. This is one of the best-loved turns of Roger Moore as Bond, with all the charm we’ve come to expect from 007.

Octopussy might not be considered one of the most critically-acclaimed Bond films, but it’s certainly one of the most fun. In what was Roger Moore’s penultimate turn as Bond, Moore lightened the mood and ventured into what was practically a parody of the genre, from the outrageous gadgets to the submarine disguised as a crocodile. Despite the mixed reception this film received, it wound up being a financial success and earned more than $195 million worldwide.

Never Say Never Again was the last hurrah of Sean Connery as James Bond. After swearing never to play the character again, Connery accepted the role of from an independent production company led by Kevin McClory who won a long legal battle to retain the rights to Thunderball. Irvin Kershner (Empire Strikes Back) was hired to direct after Bond alum Peter R. Hunt declined. The updated Thunderball story did well critically and at the box office, making $160 million.

A View to a Kill turned out to be Moore’s final Bond film but it was one of the finer story lines for him to bow out on, with this film being a fan favorite. Christopher Walken was made to be a Bond villain and does a brilliant job as the electronics mogul Max Zorin. Grace Jones takes a star turn as well for true style and the thrilling Eiffel Tower chase scene where Jones skydives from the top of the tower. Add a theme tune by Duran Duran and this Bond is as ‘80s as it gets. 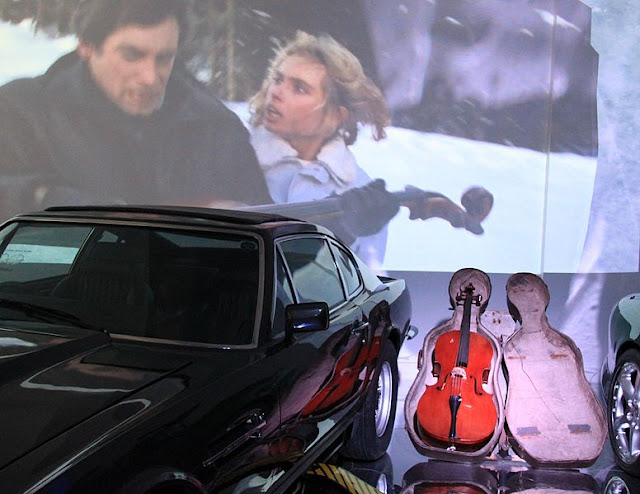 Finding a replacement for Roger Moore’s achievements as Bond over the course of 12 years was always going to be tricky. Shakespearean actor Timothy Dalton took on the challenge and was a world away from Moore’s fun-filled approach, giving us a more serious and gritty spin on the character. The Living Daylights took the series back to its roots and resulted in an intense spy thriller.

Dalton’s second go at the franchise is notable for a young Benicio del Toro who serves as a henchman. License To Kill would become Dalton’s final film after copyright rows led to a six-year production lull, causing him to quit. The film itself is a bloody revenge plot that sees 007 seeking out a drug lord to avenge his best friend. This is the only Bond to have a 15 rating and it’s clear that producers were trying to keep up with the edgier films of the ‘80s at the time.