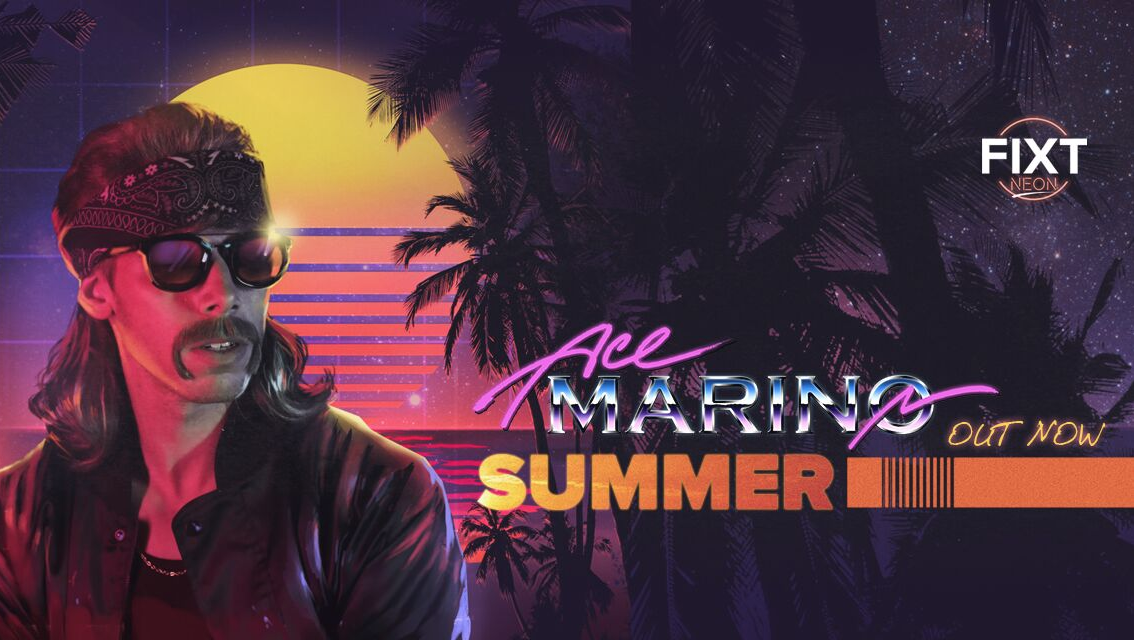 Looking for the perfect summer anthem for 2019? Check out the brand new single by Ace Marino simply titled "Summer" from the record label FiXT Neon. After listening to the track, I've decided its synthwave sound and smooth lyrics will be the perfect earworm for my upcoming summer road trip.

According to the official press release, "Summer" is the first single to feature Marino on vocals after releasing two new instrumental tracks already in 2019. The singles are all pointing to his 2nd album which is planned for Fall 2019. "Summer" really connected with me and I'm looking forward to checking out his other singles as well (if not, just to stare at his perfectly sculpted mullet a little more.)

Check out the new single "Summer" below via YouTube and click here to stream/purchase through popular platforms like Spotify, iTunes, Google Play, Bandcamp, Amazon, Soundcloud, and more. 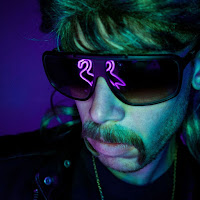 Ace Marino hails from sunny Southern California, though he has only been spotted in daylight at topless pool parties. He prefers to crawl the LA City streets after midnight, cruising Ventura blvd, drifting the curves of Mulholland or racing exotic cars on the 101.

Ace’s musical roots lie in heavy metal where he’s toured in bands as a guitarist playing venues like LA’s famed Viper Room and Whisky A Go Go. A wild night out on the Sunset Strip with Tommy Wiseau inspired Marino to wear sunglasses full time, grow his mullet and pursue his passion for big hair, big snares and sexy synths. 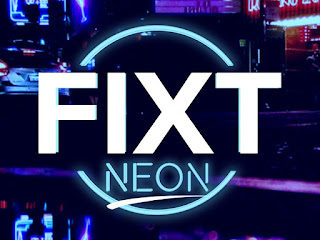 By taking a visionary stance toward synthwave and its related genres, FiXT Neon has cultivated a roster of ambitious and innovative artists who are redefining the next generation of retro synth music. Although the label embraces a diverse selection of styles, from rock-flavored tracks to atmospheric cyberpunk and sunny popwave, its artists all have one thing in common: they all make great music. FiXT Neon provides an outlet for unique, personal creations that will resonate with synthwave fans of all types.

Just as the central FiXT label has redefined electronic rock for more than a decade, FiXT Neon provides a launching pad for the most talented and forward-thinking synthwave artists of the new era. Starting with a core group of big-name creators including Scandroid, PYLOT, The Bad Dreamers, LeBrock, Mega Drive, and others, the label has quickly made an impact on the synthwave world and has become the key destination for top-tier releases from artists on the cutting edge of the genre.