Check Out The New "Blue Monday" Cover By Megan McDuffie 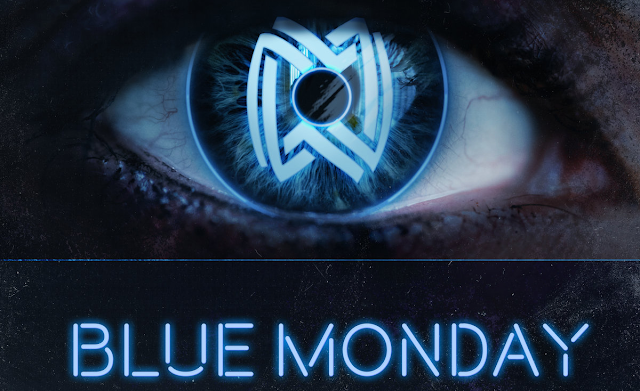 Megan McDuffee’s new solo single, “Blue Monday” with FiXT Neon is an enigmatic cover of 1983 hit featuring her gossamer vocals and top notch audio production. The ethereal homage to the '80s synth classic is one you'll want to add to your personal playlist immediately.

Stream the new track below via Bandcamp and click here to play/purchase on your favorite music platform. 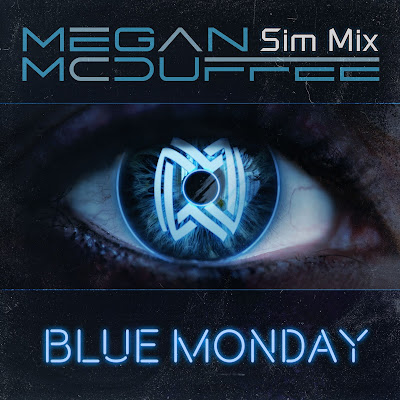