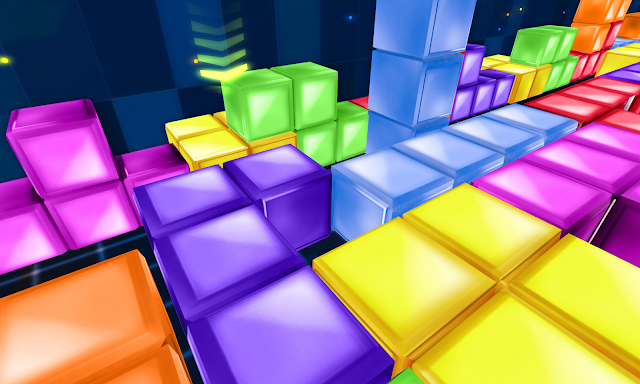 When you look at the incredible complexity and the movie-style production value of video games that both kids and adults play today, it’s a stark example of just how much technology has advanced over the past 30 years or so. Think back to games we played on the Atari, Commodore and even the early game consoles, and it seems like another world.

But here’s the thing about games. Just because they are simpler doesn’t make them any less enjoyable. Like TV shows or movies, some act as an intriguing window on their era, while others are simply timeless. There’s a big place in people’s hearts for retro gaming, something that is evident from the huge range of slots and arcade games you can find online, either on casino and gaming platforms or for individual download. Here are some '80s classics that are still hugely popular today, both among those who grew up with them and with whole new audiences.

This is more than just a game, it is a moment in cultural and political history. Created by Moscow programmer Alexey Pajitnov, this game was the first piece of computer software ever to be imported to the USA from what was then still the Soviet Union. This was also one of the first big games of the mobile era – it is so suited to a phone screen, it’s almost as if Pajitnov saw what was coming. We all know how it works, and new variations on the basic Tetris theme continue to be released to this day.

Prior to the home computer, we had to go to arcades to play video games where Pac Man ruled the roost. Released in 1980, it was seen as a novel alternative to all those games that involved blowing up aliens. It was also one of the first games to attract a significant proportion of female gamers in what had, up till then, been a male-dominated environment. There are several versions of Pac-Man that you can download for free on your mobile phone. Ms Pac-Man is a solid choice with seemingly endless levels, as long as you can look beyond the slightly disturbing cover art.

Back when mobile gaming meant slotting a cartridge into your Gameboy, Donkey Kong was the best-known and best-loved game of them all. It was originally designed to feature Popeye, Olive Oyl and Bluto, but these rapidly evolved into Jumpman, Pauline and that famous ape. Of course, Jumpman went on to even greater things as Mario, but you can still play the original game online to your heart’s content.

These days, we take open world games for granted, where the actions of the gamer influence how each game develops. Back in the '80s, though, having a video game similar to the popular Choose Your Own Adventure books was an outlandish idea. SimCity was the original city building game back in 1989 and everything that has followed was built on its precepts. Plenty of modern day gamers are intrigued to learn where it all began, and there are various online platforms where they can find out.