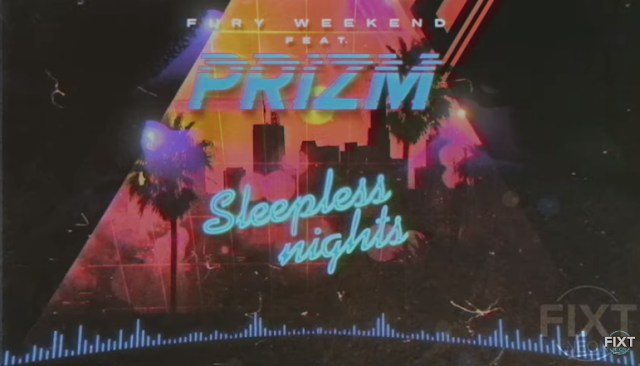 Fury Weekend's long-awaited full-length album is almost here and you can get preview one of the tracks now! Escape From Neon City delivers everything fans have loved about past releases while introducing greater song variety and thrilling new vocal collaborations. Each of the album's 12 original tracks contain intense, often dark compositions packed with electrifying guitar riffs, cinematic synths, and Fury Weekend's unmistakable production edge. From the heavily retro '80s vibes of "Oblivion City" to the dark synthpop stylings of "Savior" featuring Josh Money and "Euphoria" with Scandroid, Escape From Neon City is a synthwave tour de force.

Fury Weekend's music combines the '80s nostalgia of synthwave with a hard-hitting, futuristic atmosphere backed by a signature guitar sound. The artist has established one of the largest followings in synthwave through a number of past EPs, though Escape From Neon City marks a significant milestone in Fury Weekend's career. The new album delivers a wealth of great music in one place and introduces vocal tracks to the music for the first time ever. 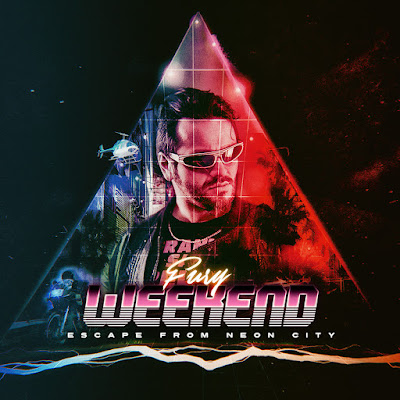