1980s Movies Remade: Will More of our Favorite Films Be Ruined? 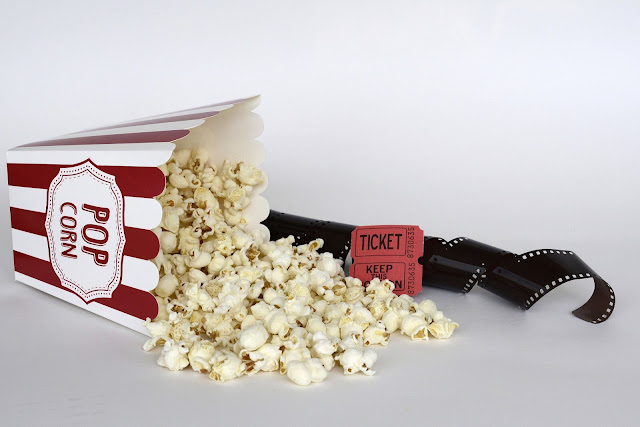 Remakes of our favorite movies are double-edged swords. When we hear the news that a fondly-remembered ‘80s film is being remade, our first instinct is usually to feel outraged that such sacrilege could occur. But because we love the original movie so much, we might feel compelled to watch it on opening night. Few remakes are as good as, or better than, the originals. But it does happen from time to time. Unfortunately, most recent remakes of 1980s classics have not fared well. Think Red Dawn, Poltergeist, and Overboard.

Hollywood has not slowed down its remake output though and in the coming years, we will see more remakes of our favorite 1980s movies coming to the silver screen. Will they be ruined? Only time will tell. Here are a few of the upcoming remakes to watch out for.

Tom Hanks and Daryl Hannah made quite a splash with this 1984 mermaid romantic comedy. The remake is set to feature Magic Mike star Channing Tatum in what has been reported as a gender-swapped role. Apparently, he will be a merman and Julian Bell will play the Tom Hanks role. Whether it can be as successful as the original Splash remains to be seen. No release date has yet been announced, however, director extraordinaire Ron Howard is back in the directing hot seat who also directed the original film. If anyone can make a successful remake of their own movie, it is Howard.

If you cannot wait for the new movie to materialize, you can always watch the timeless original again. It is a film that never gets boring to watch. And if you are in the mood for more underwater mermaid adventures, check out the Mermaid’s Pearl slot game, which is available at Casumo online casino.

No one could have pulled off the gun-toting eye-patched action character Snake in the '80s like Kurt Russell. The cast for the remake of John Carpenter’s classic 1981 movie Escape from New York has not yet been announced so place your bets on who could be the new Snake. However, we may have some time to find out. Fox originally announced the news of the classic sci-fi-film remake back in 2015 and it is still not yet in production. In 2017, Robert Rodriguez signed on to direct, and in 2019, Leigh Whannell was brought in to write a new screenplay with Carpenter was announced as executive producer.

How the new movie will compare to the brilliance of the original dark and dystopian picture is anyone’s guess. The Hollywood Reporter said the reboot would retain the original elements of the film while bringing new ideas to the table.


Flight of the Navigator

Flight of the Navigator sums up everything we love about family-friendly ‘80s adventures. Along with films like The Goonies and D.A.R.Y.L., this sci-fi adventure surely influenced modern movies like J.J. Abram’s Super 8. The premise of the movie sees a 12-year-old-boy being abducted by an alien in 1978. When the ship returns to earth soon after, the boy finds he is in 1986 but has not aged.

According to Hollywood Reporter, the Jim Henson Company will produce the remake and Lucifer showrunner Joe Henderson will write the script. We are actually quite excited to see how this one will play out if and when it finally comes to the big screen.

If there is one classic 1980s movie remake that looks to be just as good as the original, it is Dune. The fact that legendary director Denis Villeneuve, who made Sicario and Blade Runner 2049, is in charge of the project certainly helps. The 1984 movie was David Lynch’s third feature. The original film and the remake are based on Frank Herbert’s 1965 sci-fi novel of the same name. The story follows the protagonist Paul Atreides as he attempts to overthrow an evil galactic overlord. The cast of the remake looks promising with notable names involved with the project like Oscar Isaac, Josh Brolin, Timothée Chalamet, Rebecca Ferguson, and Javier Bardem.

You will not have long to wait, as the new Dune movie is set to come out in 2020. But there is better news still. Dune is actually being released as a two-parter, and HBO Max will also be airing a companion television series. Dune could be about to get as big as Game of Thrones. Take a look at set photos below.


Headline Image via annca from Pixabay
Newer
Older
Powered by