We Live in Nostalgy: Play Back and Repeat 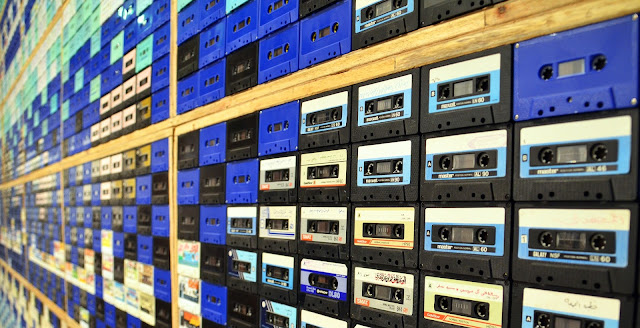 Even though we are now in the 21st century, most of us are still pretending we live in the previous one. People remain nostalgic about old times and what’s rather peculiar is that the 1980s seems to be the decade that's resurfacing the most memories. At the turn of the century, New York Times already argued that nostalgia for this decade infiltrated the American Culture. Their statement: "Get Out Your Shoulder Pads: The ‘80s are Here" is still pretty solid in today’s modern fashion.

But it’s not just fashion that is making us nostalgic. Music, board games, social life, lifestyle choices, and more from pop culture are repeating in today's world. Even Simon Reynolds wrote a bit later for the New York Times that "The '70s are so '90s. The ‘80s are the thing now." And here we are two decades into the new millennium and still talking about the nostalgy of the 1980s.

Out of all things we are nostalgic for, here are three that are highly prominent today. 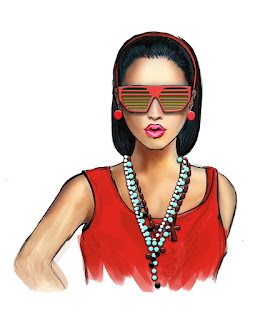 Fashion industries constantly recycle their history and in this decade, they seem to be constantly going back to 1980s. The '80s is remembered as the most daring and questionable time in fashion. From oversized blazers and shoulder pads to doorknocker earrings and ruffles, it definitely seems like we are going back to the ‘80s. Many of these trends are back in style today, even if they are toned-down versions of originals.

People who went to junior prom back then can now look at their children wearing something similar that’s currently trending, with a bit of a modern makeover. There is also a trend of big hair – people in ‘80s were all about perms and big curls, fangs, and feathers.

Next, there’s spandex. Lycra changed women’s world and people started wearing spandex. It’s a past trend, but it might even be more popular today.

Ripped knees? We still have them! Jeans with ripped knees have taken an even bigger step and added ripped features all around. People in the ‘80s were daring enough to buy regular ones and cut them out. Today, you’ll find that half of stores’ options are ripped jeans.

There’s also high-waist jeans. Formerly, people found ways to keep their jeans up without wearing belts, so they came up with the idea. Right now, we call these ‘mom jeans’, high rise beauties that make a big statement. They are sold in almost every fashion store.

It certainly doesn’t end there. Modern fashion is bold and big, which also includes colors. Neon colors were all the hype in the ‘80s and they really popped in our fashion lists today, too.

Just enter a casino today or and you’ll instantly sense a 1980s casino atmosphere. Why? Because the gambling industry is still trying hard to please its users with old-time gambling games. Back in the ‘80s, casinos had amazing games with all the coupons that increased gambling popularity significantly.

So, it doesn’t come as a surprise that gambling games today still use features and themes from the 1980s.

That being said, there’s a wide selection of old school gambling machine games with thematic elements from this decade. Microgaming has created Crazy '80s, a game that features eccentric hairstyles, neon lights, leg warmers, cassette players, shoulder pads, and what not. This is one highly played game where you can bet with small money at low-deposit sites or or go all in and try to win big.

It’s not just slots that go back to this decade. It’s also games like today’s Tetris arcade model game where you will win money whenever you fill lines like in traditional play. Or, there’s a scratch game based on Rocky, the most amazing movie series of the 1980s. This game has videos integrated in it, and gives you a chance to pick between Ivan Drago, Apollo Creed, and Clubber Lang. There’s a maximum chance of winning 5000 times your betting amount.

Playtech has also created a masterpiece from the 1980s. Their Rubik’s Cube is a giant in the casino industry and it allows you to win money from every side and line that you create. 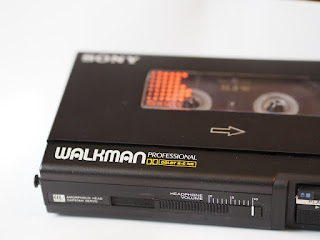 Music always go back to its greatest moments in history. When you open a top-rated music list, you’ll find music from different times. It goes without saying that music created in the 1980s is here to stay – it was amazing!

Start with pop stars from this period and end with amazing bands, this was an amazing time to listen to music. There’s no denying that a huge number of huge music artists came up in that decade. With the help of MTV, artists were brought into living rooms and put on loud for the entire days. This is the time when music stars like Madonna and Michael Jackson became integral in the lives of all people.

In this decade, our now known Hot Hip-Hop and R&B chart list was called ‘Hot Black Singles’. This consumed along racial lines and reflected the mindset of the industry. It was during this decade that racial distinction became outdated. Such boundaries were forever broken by hits like "Little Red Corvette" by Prince and "Thriller" by Michael Jackson.

Music was electric in the ‘80s. Hits like "I Wanna Dance with Somebody" by Whitney Houston and "Karma Chameleon" by Boy George’s Culture Club are forever embedded in everyone’s minds. Even today, music producers use the same or similar techniques to create such synthesized walls of sounds.

It all goes back to the start. Even now that you’re reading this, you are probably thinking of some songs that are in your favorite playlist that date back to the 1980s. This sure is the time to go back to remember some of the best hits our world has ever listened to.

In many ways, the 1980s are here to stay. Starting with fashion trends and ending with amazing music hits, this decade is bound to keep us nostalgic for decades to come.
Newer
Older
Powered by