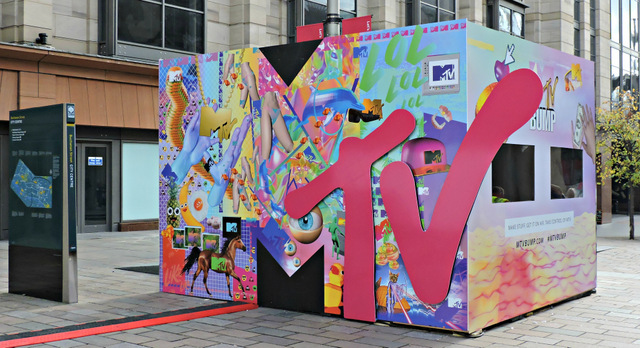 The 1980s pop culture continues to influence modern society. Many of the advancements experienced in the last decade can be traced back to the '80s. The trend may attribute to the fact that there is a large population that are still nostalgic for the decade.

Here are some of the sectors that 1980s pop culture helped to popularize and continues to influence today.

The '80s gave birth to movies and trilogies that are still popular to date. Many Hollywood films released in recent years use the same concepts and even build from movie franchises of the '80s. Terminator, Indiana Jones, and Mad Max are just a few that continue to develop sequels and merchandise that originated in the '80s. Others films revolve around pop culture as a whole, bringing the decade back to life and allowing audiences to reconnect with the decade.

1980s pop culture also helped revolutionize TV shows. "Must See TV" and "TGIF" made shows appointment viewing on specific days of the week, Thursdays and Fridays in this example. While today’s programs still follow the same idea to certain extent, the high demand of streaming and the shear amount of options have negated the concept of block programming that was popular in the '80s. Now, most television episodes can be streamed at any time of the week that the viewer wants to watch.

While video games were rising in popularity before the 1980s came about, the decade was a boom in  popularity at first. Video arcades were the placed to be and the home console was becoming more commonplace. Despite the fact that industry crashed in 1983, Nintendo would revive video games in 1985 with the release of the Nintendo Entertainment System. The gaming device had more design, functionalities, and controls than ever and made it easy and fun for gamers.

Some gamers did seek alternatives like videoslots, which were available at physical casino locations since the first kasyno online was still years in the future. But the later part of the decade saw even more developments in graphics, mobile gaming, and industry continued to grow.

The popularity of the Nintendo Entertainment System led to developers focusing more on producing better consoles and video games. The Gameboy handheld console gave gamers a reason to play on the go. The development of 16 bit graphics gave way to a competition between Sega and Nintendo in the early '90s which you could say was the original video game war before PlayStation and Xbox in the modern day.

The '80s played an influential role in shaping music. Advancement in digital technology made it possible to produce better music in studios. The success of Music Television aka MTV also meant that images became necessary for music. As a result, artists and producers started to produce high-quality videos to add visuals to their singles.

Legendary artists Michael Jackson, Madonna, Lionel Richie, and Whitney Houston all rose to the top in the '80s. Their legacies live on today thanks to MTV and Top 40 radio stations that were essential listening during the decade.

In conclusion, '80s pop culture revolutionized movies, TV shows, music, and video games long before the internet gave us instant gratification long before the first kasyno online. The culture paved the way for today’s entertainment industry. Therefore, thanks to the standards set by the 80s pop culture, we have a variety of films, music, and video games to choose from as well as sloty.