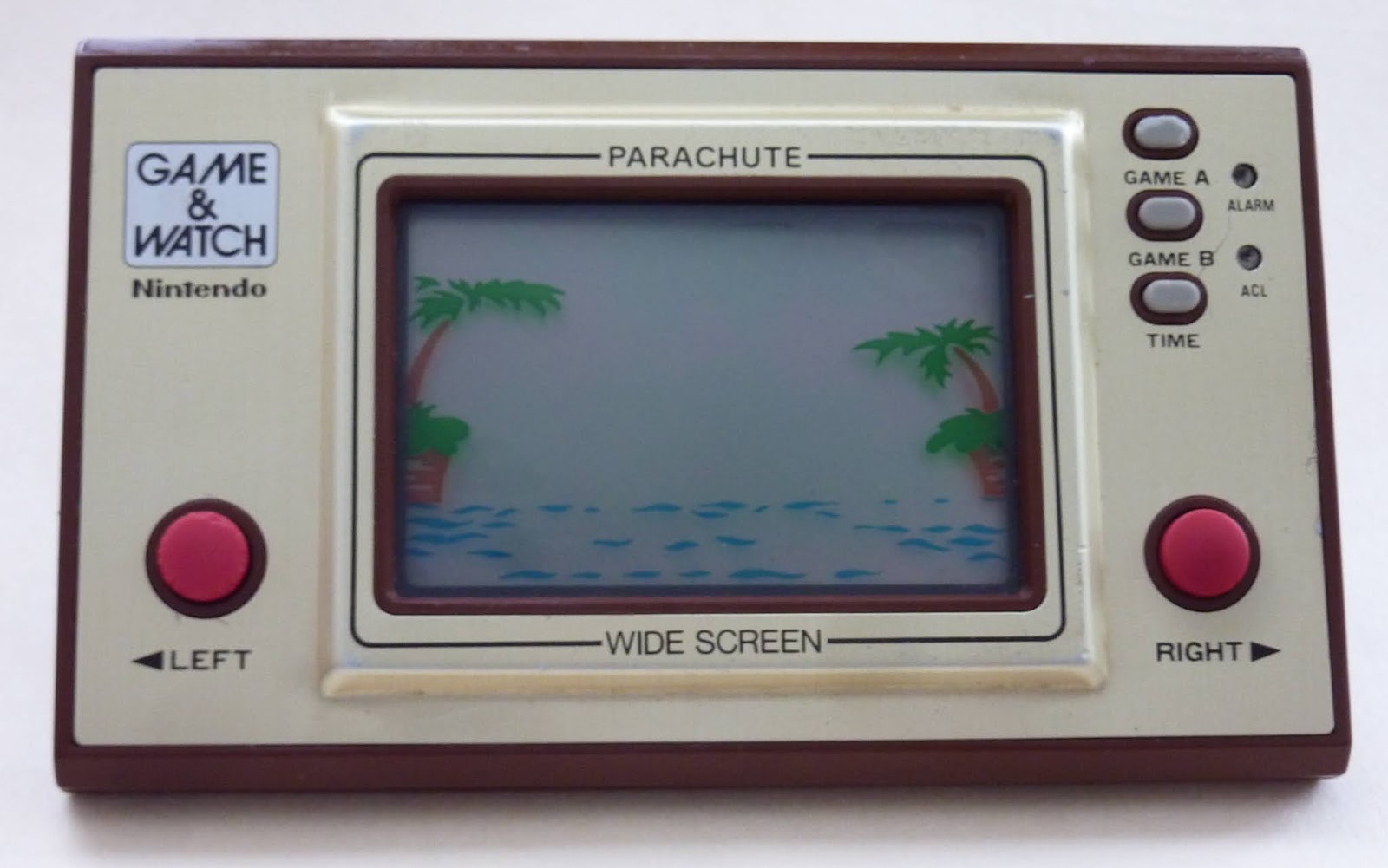 There are many ways to have fun in modern times and still reflect on the past, such as looking at old photos or playing board games with your family. Even classic video games can still be played on modern mobile phones.

When it comes to the best mobile games for Android and iPhone, some of the classic games still find their way onto the top games list. Whether they have their own app or through an emulator, you can have great time jogging your mind. In this article, we highlight some of the best retro games you can play on your phone or with the family.

Created in 1984, Tetris is still one of the most played mobile games today. Sure, if you think about having fun right on your fingertips with Fair Go Casino and some older games, Tetris should be one of the first that comes to mind on a list of classic games. The latest version of Tetris is made for both iOS and Android phones and comes with multiple settings where you can battle with other players.

Unlike the conventional version of Tetris, the new version makes is more entertaining. You can compete with other players worldwide and make your way up the leaderboard if you can break the record. The game comes with different levels and challenges.

The higher you climb the more technical it becomes. Something you can do now that wasn't possible before is to save and continue where you left off.

Basketball Arcade is one of the most exciting games you can play on your phone. It's a real throwback to the games we played at the arcade to earn tickets and redeem for prizes. It is entertaining to play this game because the developer has replicated it into an automated fashion, which makes it fit well on mobile phones.

It comes with a more physical setup where the player is supposed to flick the ball into the basketball hoop and get points.

The more balls you flip into the hoop, the more points you earn. As you advance to high levels, the games become more challenging and fun.

You can play on time and classic modes, which are even more captivating. You can also unlock achievements and compete with other players, which make this game the best if you want to relax.

Invented in 1980 by Nintendo, Game & Watch was one of the earliest products to gain success by the electronics company. The game was a handheld electronic device with LCD with prefabricated liquid crystals. The crystals turned invisible or darkened when you start the game.

Nintendo games became more popular in the '80s. The company saw it wise to produce more Game & Watch units that would market their popular franchises like Super Mario Bros. Game & Watch is still popular today whether you buy the handheld game or use an emulator.

Battleship should come to mind when you are talking about classic board games. This enjoyable game has a smooth learning curve. In this game, both you and your opponent set up ships on the respective sides and then try to sink your competitor’s ship by guessing where they are on the grid.

It is fun and has a classic board game but is also available for all Android and Apple users. It exists in different forms but remains consistent with its original style and concept – the latest graphics that developers use on the game also remain true to the original version.

Dragon's Lair is a true arcade classic that still remains fun to play. This video game has almost everything you need in a modern day, right from the graphics, sound, and original scenes.

If you'll remember, this game is all about the rescue mission of saving Princess Daphne from the sharp claws of the dragon, Singe.

Dragon's Lair, Dragon's Lair 2, and it's kin Space Ace can all be downloaded to mobile phones for a small price.

There are many ways of having fun, like listening to your favorite podcast, playing mobile games, or jamming out to music. Playing classic games can still be part of the mix in your leisure time.

Most of the retro games have gone through innovations and iterations to make them look modern. However, what remains is their original concept.

Playing games like Tetris can stir up nostalgia from your years past. Check out one of the five games listed here to spice up your modern play.
Newer
Older
Powered by