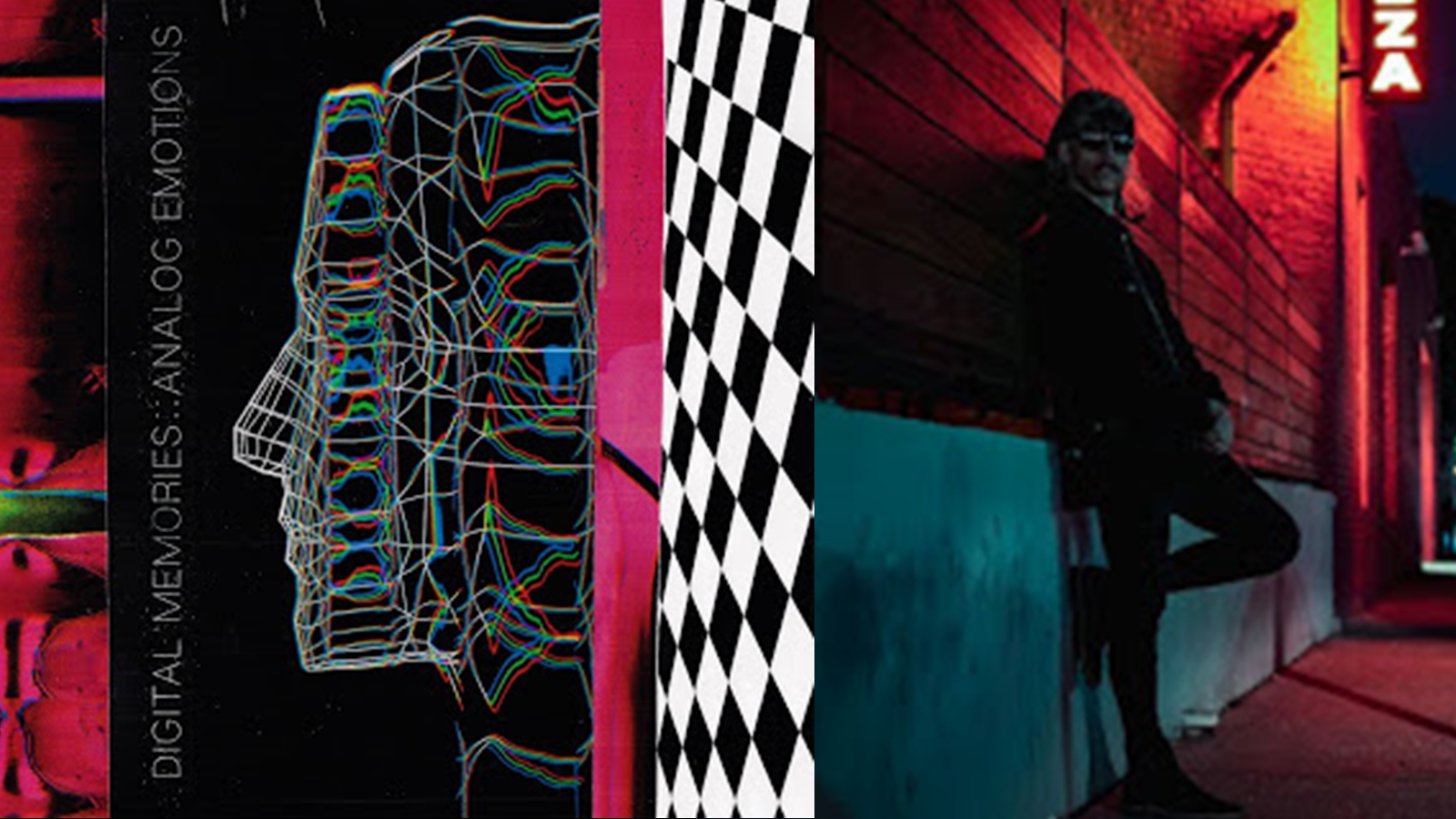 Have you ever had a song become your personal theme for entire Summer? I've had that happen over the years, primarily in my youth, with the most memorable song being Prince's "Batdance" in the Summer of 1989. Surprisingly, I had a song hit me last Summer that became my go-to commute song, my weekend song, and just overall vibe for the entire season. Ace Marino's "Summer" was that single for me in 2019 and now he's back with his debut album Digital Memories :: Analog Emotions.

There are 10 great tracks on the album including the aforementioned "Summer." There is such a fun mix of driving synth, retrowave, and killer guitar solos on the album that it should appeal to the '80s masses. The fun, workout track "Muscle Beach" will get your heart racing. The anthem "Nostalgia" belongs on the Top Gun: Maverick soundtrack. "Talk Me Down" would have made a run at the Top 40 back in the '80s, so catchy and filled with solid vibes.

Here's a quote from Ace regarding the making of the album:

"This album is a very personal expression of the most turbulent 18 months of my life. I found myself as an artist and a person through these songs and the events that inspired them. It explores the pain of loss, the joy of freedom, the reverence of reflection, the sting of frustration and the hope that emerges from new experiences. As our world becomes increasingly digital our emotions remain as real and as heavy as they've ever been." -Ace Marino

Check out the video for "Talk Me Down" and "Nostalgia":

Digital Memories::Analog Emotions is available now from the independent music label FiXT Neon.
Click here to find it on your favorite music streaming service.
Ace Marino hails from sunny Southern California, though he has only been spotted in daylight at topless pool parties. He prefers to crawl the LA City streets after midnight, cruising Ventura blvd, drifting the curves of Mulholland or racing exotic cars on the 101.

Ace’s musical roots lie in heavy metal where he’s toured in bands as a guitarist playing venues like LA’s famed Viper Room and Whisky A Go Go. A wild night out on the Sunset Strip with Tommy Wiseau inspired Marino to wear sunglasses full time, grow his mullet and pursue his passion for big hair, big snares and sexy synths.
Newer
Older