Collectibles Are Still Highly Valued But Will It Last? 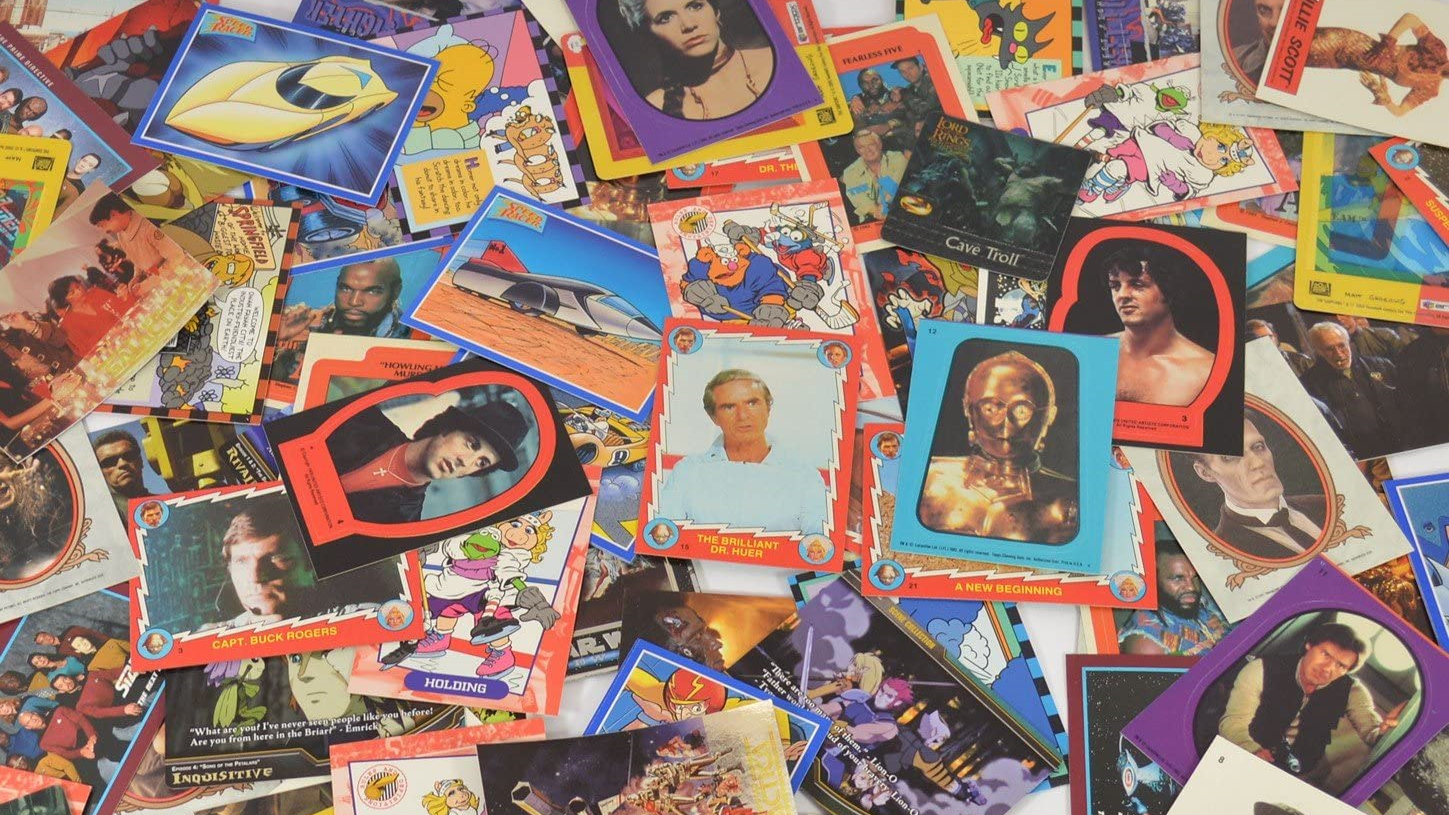 Living in the digital era has reignited the nostalgia goggles for many of us and especially with TV shows portraying much of the past with rose-tinted glasses, we’re constantly reminded of the way things used to be. The latest movements to relive some nostalgia has been buying collectibles, most notably collectible cards, as influencers in particular have taken to buying old packs to open. While the value may not have held up since the speculation market has faded away, there is still something about opening packs of trading cards.
When the nostalgia goggles are off, collectors have been seeking out one of the big digital movements over the past few years within online gambling as many different services offer microtransactions and features that simulate gambling to win cosmetics or feature items. Offers on these platforms can been another positive way of getting players involved, with the likes of the promotion code for 1xbet being a prime example of this.
The main focus of collectible card games seems to be in the '90s through names like Magic the Gathering and Pokémon. Some of the booster packs have already reached into the hundreds of thousands of dollars price range and individual cards into the tens of thousands which has had a larger impact on the overall collectibles market including cards and games from the '80s. Those who have managed to hold on to these old sets for a longer period of time may be surprised to find just how much they’re now worth with the hype around the collectibles market as a whole building.
There is a lot that impacts the trading card markets such as the shipping company, quality of storage and whether or not the cards have a good popular culture quality at the time. The good news is that there are plenty of investors out there looking to cash in on the current excitement for these older collectibles no matter the condition. Companies like Funko and Super7 also seem to be market drivers, constantly developing old franchises into a series of collectibles. And while they might be competing with vintage dealers for collector dollars, keeping nostalgia franchises in the forefront of collector's minds only helps retain the value of vintage items.
Action figures, board games, and even general merchandise are constantly being churned out by companies ready to bank on that feeling of nostalgia. The re-release of Masters of the Universe and G.I. Joe action figures in recent months has been a huge market driver for members of Generation X who now have the means to recollect their childhood. And those who have managed to hang on to their childhood toys are now seeing how valuable they've become. Companies like Mattel are banking on the idea that purchasing reproductions is much easier and cheaper than recollecting vintage items. Yet, demand for retro properties can only mean that the value of vintage items should continue to grow in the future. 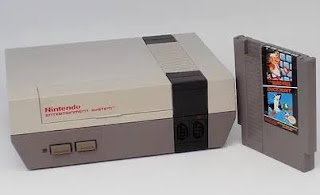 The big question for many is just how long can this hype continue to last and when is the best time to start selling those prized possessions? Older video game consoles for example like Sega Genesis and Nintendo Entertainment System have held their value remarkably well and still have a huge market even some thirty plus years later after their original release. In fact, recent years have seen rare video game cartridges sell for all-time highs which has increased the value of common cartridges as well across all platforms from the '80s and '90s.
And the excitement certainly hasn’t slowed – first coming back in popularity over the past few years with unboxing videos from YouTube influencers. Many are rediscovering the value of these old collectibles and there’s still plenty of time to make the most of any you may have tucked away. Hunting for childhood nostalgia at the local antique mall or thrift store has also been a popular influence on the market. More importantly, the increasing need for nostalgia may hold future proof of the value of collectibles as you may have the opportunity to pick up something that you can recollect and hold on to for some time in the future, seeing just how well older collectibles can further keep and increase in value.
Newer
Older