From Tetris to Super Mario Bros: 5 Classic Games of the '80s 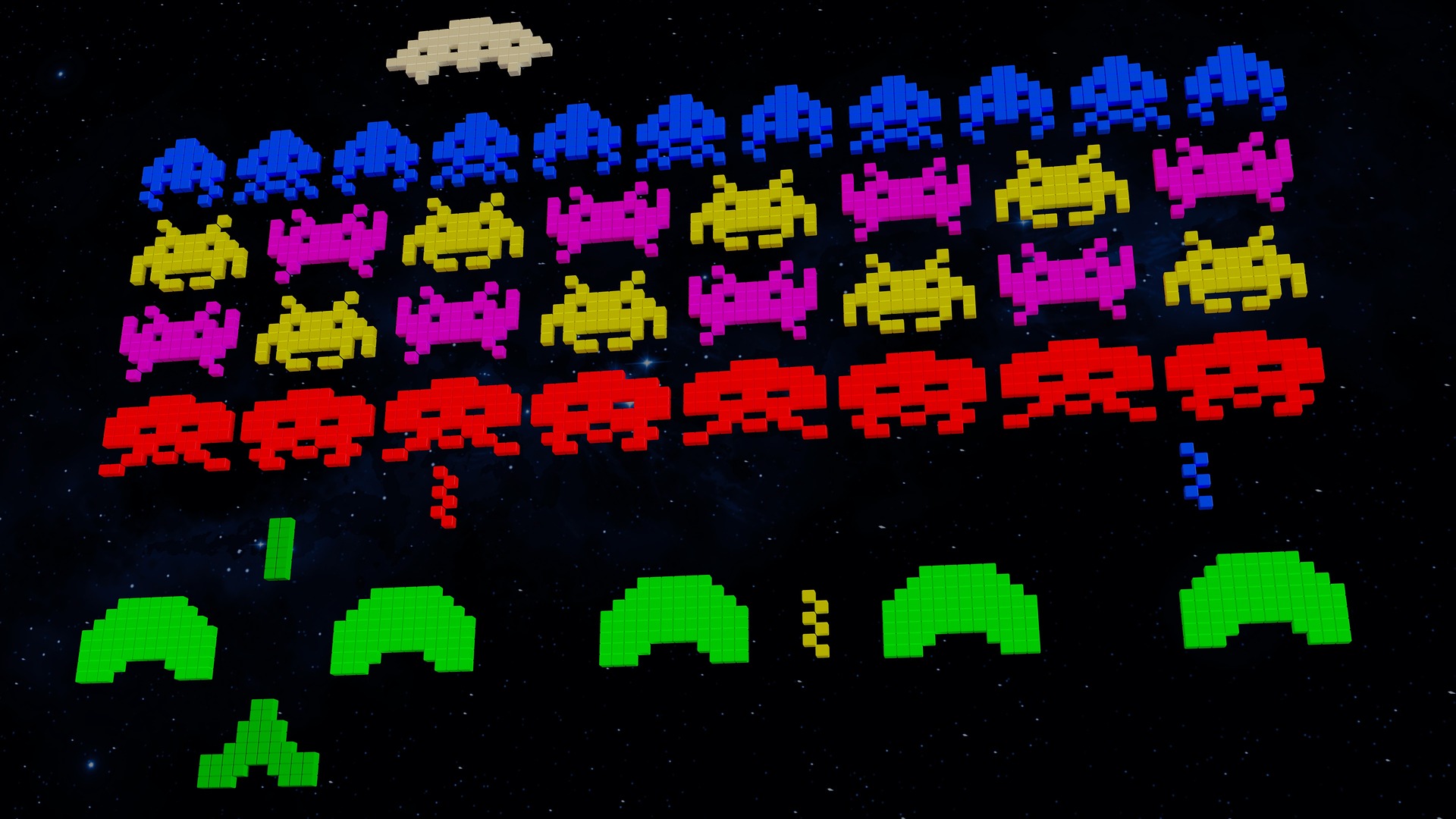 The '70s were the prehistory of video games. The releases of Pong and Breakout paved the way for the Space Invaders revolution. This 1978 game (shown above) changed everything and the '80s would prove to be a boom period with the birth of franchises and technological development.

In a constant evolution, the industry reached new heights. The richness of this gaming universe was so incredible that it is heartbreaking to select only 5 emblematic pearls. Even if we had made a Top 50 we would have left a few pearls on the roadside. The five games on this list are undoubtedly classics:

A legendary and addictive game with a basic design. The 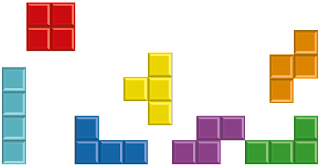 story behind the creation of this fantastic game is extraordinary. A young Russian engineer Alexey Pajitnov was working at the Moscow Academy of Sciences on an old Elektronika 60, an archaic machine without graphics. The original version of Tetris featured blocks delimited by letters. Pajitnov soon discovered the potential of the game and then hired Dmitry Pavlovsky and Vadim Gerasimov to help him develop Tetris. Numerous legal battles pitted the trio against world-class companies and Pajitnov did not receive any royalties until 1996 when he finally got the support of the Russian government.

The game's biggest beneficiary will therefore remain Nintendo, whose 1989 version for the Game Boy pushed the whole planet to order and organized this flood of blocks from chaos to perfect lines.

Donkey Kong was not the first platform game in history, but might be the best in this category. The strategic part is incredibly developed, more than that of a poker tournament online on Pokerstars or Betiton, or even that of a Super High Roller poker tournament.

It is also with this game that Shigeru Miyamoto made a name for himself, the famous developer who created one of the most beautiful franchises in the history of video games. Mario also makes his first appearance, but wasn't his full "super" appearance since he can only do one thing, jump.

Jumping over barrels, fireballs and ditches... going from one screen to another via a ladder. In the original script, the character was simply called "Jumpman" and it was in the face of the game's success that Nintendo was convinced that a story had to be told.

The latest anecdote is that the game had been developed for a Popeye license that never got off the ground. It was then that Donkey Kong, the most famous ape in the game world, made his appearance.

Mario escapes from Donkey Kong and becomes the star of the show in this sequel! Mario Bros stormed the arcade world in 1983 but it wasn't until the 1985 NES version that his popularity exploded.

Shigeru Miyamoto took the franchise to a new level in 1988 with the third version of the game on the NES. Released in Japan in 1988, the game reached the United States in 1990 and it is the craze. It was a first for the industry and even today the youngest players all know the plumber in the red cap. Also, numerous collectors spend massive amounts of money in such videogames because they are part of history right now.

Pac-Man is one of the icons of the video game world. The yellow character has even largely crossed the screen to be declined in toys, clothing, books, cartoons. We even find the glutton-eater on cakes or as a movie star as in the film Pixels.

While most video games rely on a lot of graphic violence, designer Toru Iwatani wanted from the outset to "attract a new audience to arcade games. I wanted women to play and that's why Pac-Man exists," he explained at a conference in San Francisco. "At the time, nobody played at home, you had to go and play videogames on terminals, it was the boys' playground," he added.

Defender was the basis of the "Shoot 'em Up" genre, a revolution in the world of arcade games. It was probably the most advanced game of the time. Fast, chaotic, a brilliant sound universe, all the ingredients of a powerful game are there.

The scenario made you save the universe from waves of aliens. Destroying the enemies allows you to snatch the abducted humans from our good old planet. The game play is childishly simple, one joystick to gain or lose altitude and another to move forward or backward, yet difficult to master. A pilot's task worthy of Top Gun.