How To Travel The World Like It's The '80s


The world changed a lot over the last thirty to forty years or so. We went from a situation where most people took their holidays on home soil to vacations abroad, all thanks to cheap flights, package deals, and the rise of resorts.

But when you go back to the 1980s, things were different. It wasn’t like this at all. In fact, going globe-trotting wasn’t something you could do as a random blogger. You had to be somebody with a plan and plenty of money. 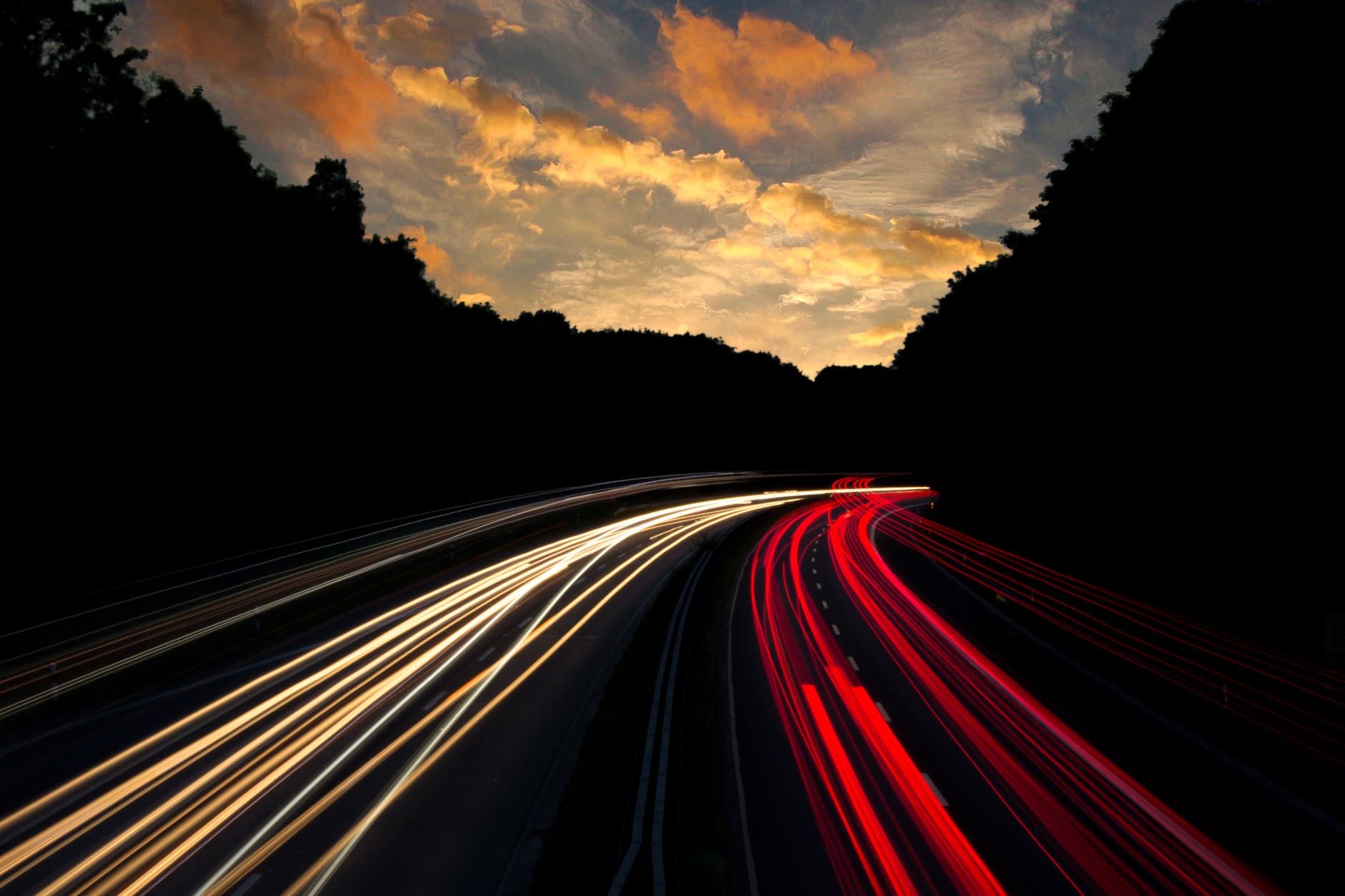 So what was travel like in the 1980s? And how did it differ from today?

Well, for starters, there was no social media. People didn’t get out of their hotel beds in the morning and start taking selfies to post on Instagram. Instead, they had Polaroid cameras. And they would sparingly snap pictures of the views from their balconies or bedroom windows.

The 1980s were also a time of great cultural change, perhaps on a par with the 1960s. Dressing for success was a real thing. And everyone wanted to get the 1980s. People didn’t just throw on a t-shirt and a pair of jeans. They really made an effort with their outfits, even if they did look a little odd.

Hair brushing was, of course, optional. Frizz was very much in fashion. And if you were a professional, you’d wear wire-rimmed glasses, just to look even more epic. 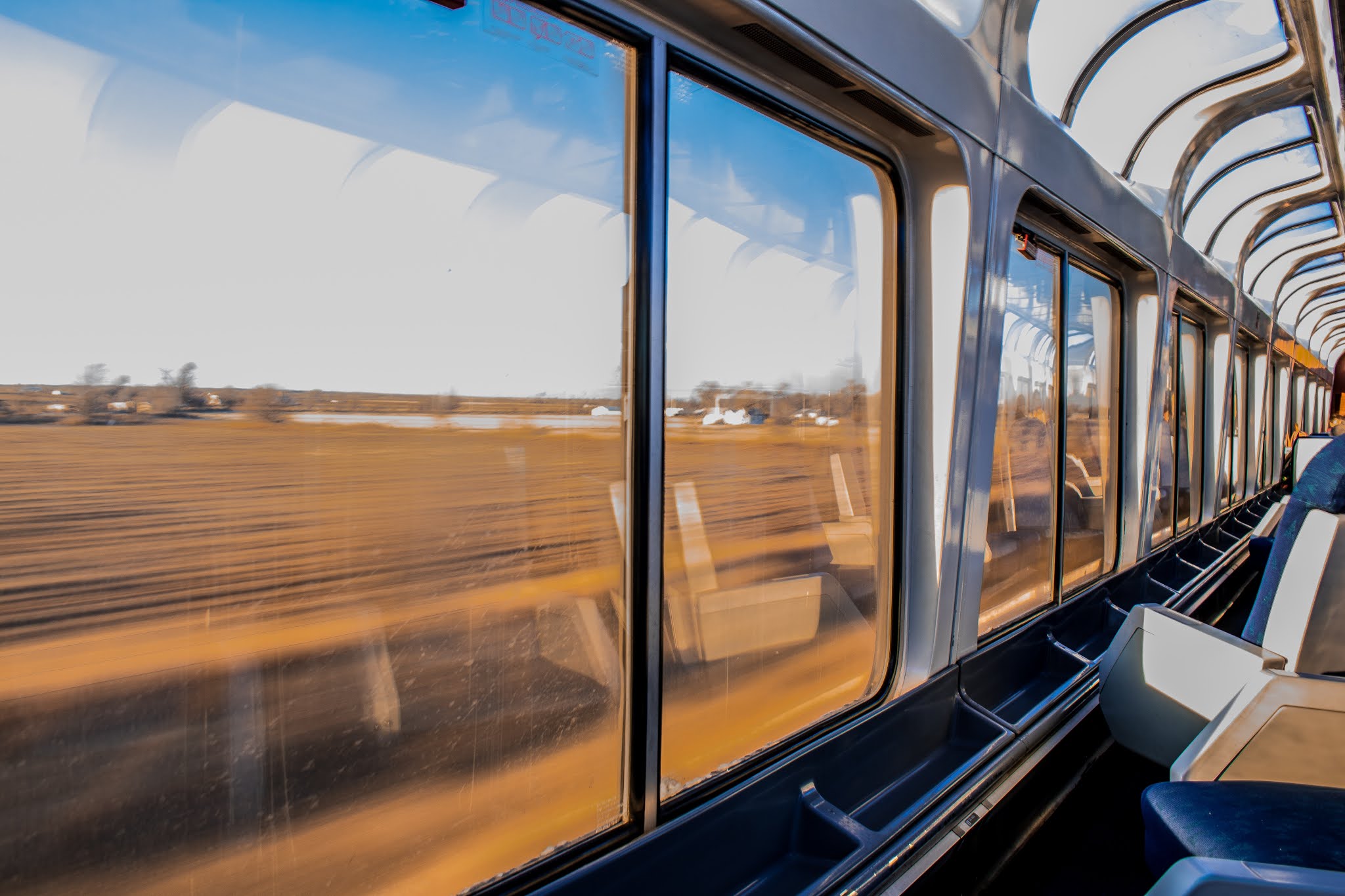 Travelling the world by plane was something for the wealthy - even all the way back in the 1980s. Most people would instead travel by train, as ticket prices were much more affordable.
In the 1980s, subway tokens, for instance, were less than a dollar - about two percent of the average daily salary. And travelling across the country was also significantly less expensive.

If you had to go overseas, you wouldn’t usually fly. Instead, you’d consider taking a ferry, especially if the distance was less than a couple of hundred miles.

Moving across borders was actually much easier today than it was in the past (except if you happened to be going to the Soviet bloc). And only a few countries required you to apply for a spouse visa. Immigration just wasn’t the mass phenomenon that it is today.

Border checks usually just required holding your passport in your hand. There were no scanners or queues at check-in. And if you wanted to travel by boat, sometimes there wouldn’t be any checks at all.

We sometimes forget just how much food culture changed over the last forty years. At the start of the 1980s, the word vegan didn’t exist. You were just a strict vegetarian. And there was certainly no such thing as a vegan meditation vacation. If you wanted to subsist on chickpeas and rice, you had to spend a couple of weeks in an Indian temple.
Newer
Older