Rediscover the Entertainment Trends of the '80s

Posted atApril 13, 2021Posted by:RD80s StaffLabels#1980s, #80s, #Entertainment, #Pop Culture Post a Comment
Share
From jelly shoes and slap bracelets to mullets and hair crimping, the ‘80s have had some questionable fashion trends. However, it is also the decade of some of the most iconic TV shows and films. It is the decade of great entertainment inventions, which make us realize how simple, yet beautiful, life was back then. These are some of the most interesting entertainment trends of the ‘80s that have managed to not disappear with the times. 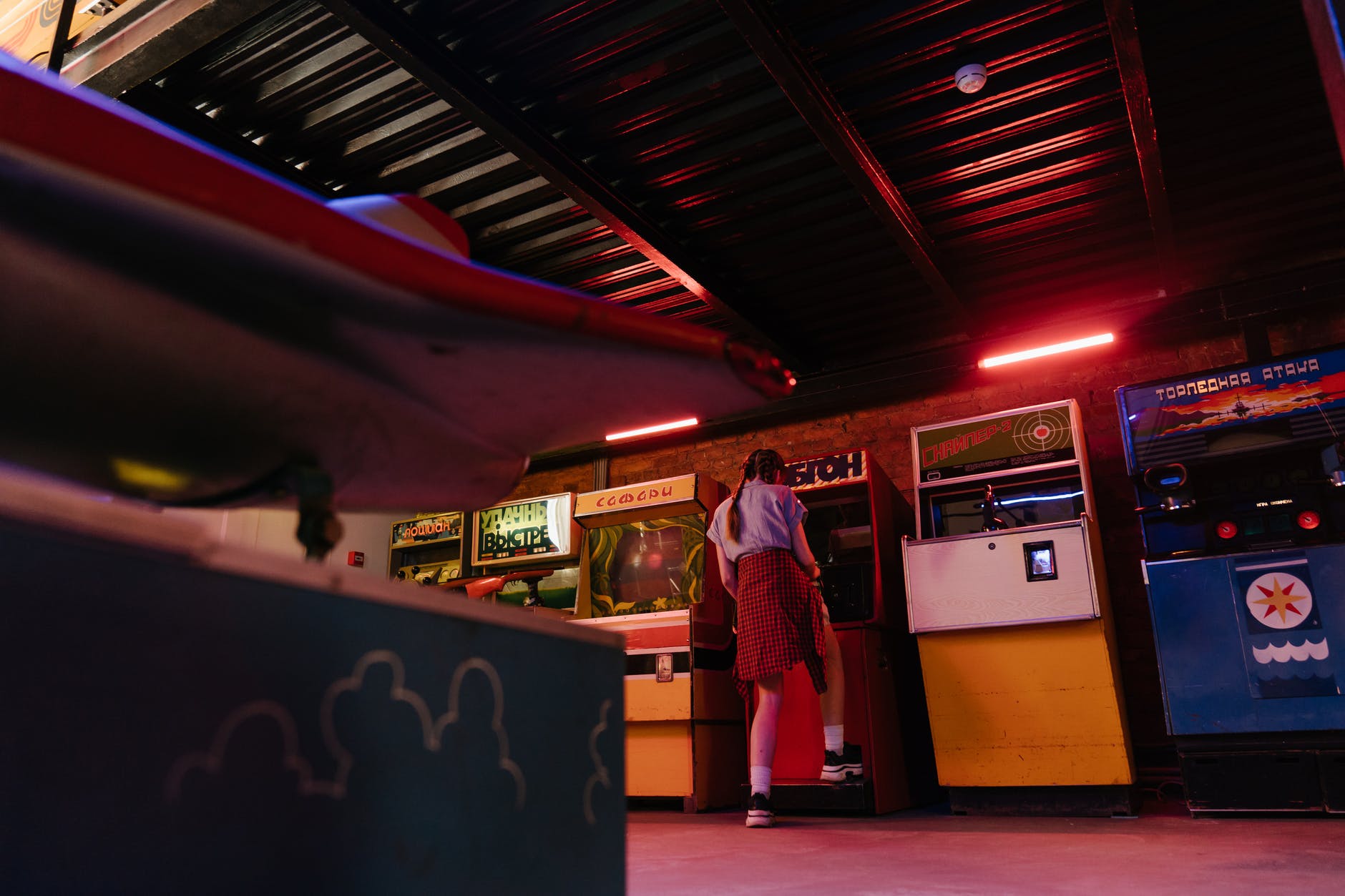 The decade is also known as the golden age of video arcades and not without a reason. Every person in the '80s was dreaming about visiting an arcade and playing games like Pac-Man, Donkey Kong, Frogger, and Galaga. Frogger, one of the most recognizable games of the ‘80s is now part of pop culture and it can still be played in various arcades, together with other classics.

The availability of personal computers, however, resulted in this fun activity waning in popularity quickly. For example, in the US, revenue from arcade video games reached $8 billion in 1981 and then started declining to $7 billion in 1982, $5 billion in 1983 and, finally, $4 billion in 1986. Although traditional arcades are not as widely available anymore, countries such as Japan have tried to resurrect the idea and modernize it for other generations to enjoy this phenomenon of the ‘80s.

Besides the video games that were a staple in everyone’s house in the ‘80s, there was another phenomenon that took people by storm - bingo. Unlike now, when people have easy access to this popular game and plenty of options thanks to online casinos, back then, it was a weekly event attended mainly by women. They were getting dressed up and ready to meet at a retro bar to buy their dabbers and papers and leave the working week behind.

Nowadays, people don’t have to go through the same effort to be able to play bingo. It is enough to own a device, be it a smartphone or laptop, and they can find a bingo scratch card online. Even the game itself has been made simpler with the invention of these scratch cards that reveal the win in an instant. Regardless, people consider bingo a part of popular culture that they are still enjoying to this day.

With streaming platforms like Spotify, Tidal, and Apple Music a click away, people have forgotten how complicated it used to be to listen to their favorite tunes. Having access to music was not as easy and as cheap as it is today. When CDs became a hit in the 80s, people had to save up quite a bit to be able to afford to listen to music. The first CD audio player, introduced by Sony in Japan in 1982, stood at a staggering $900 and, on top of that, CDs were also expensive at around $30 each.

However, the market grew at an incredible speed and CDs managed to replace vinyl LPs, which people found too scratchy and cumbersome. In the beginning, only around 50 music titles were available to the public in the new format, including artists such as ABBA, Billy Joel, Pink Floyd, and Michael Jackson. In the US, CD players were introduced in 1983, a year in which sales soared at 800,000 CDs sold in the country alone. After that, more and more factories started opening up and both CDs and CD players became accessible to a larger number of people.
Newer
Older