A Brief History of MMO Games 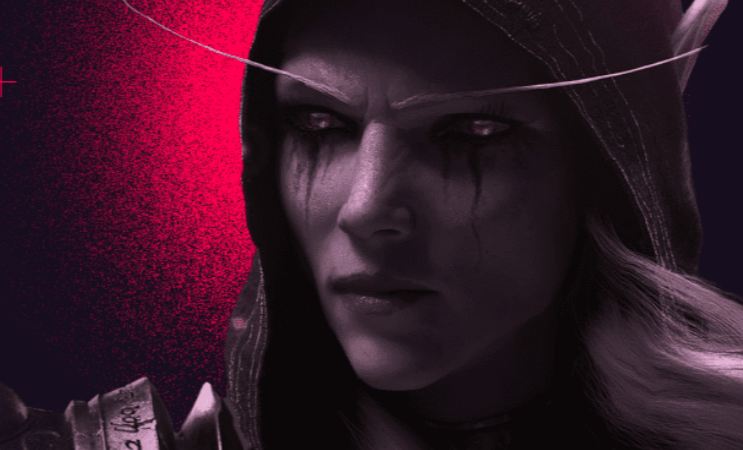 An MMO game stands for Massively Multiplayer Online game, and if you’ve played more than one MMO game, then you may have noticed that there are many design elements common between different MMO games. MMO games as a genre necessarily share a few common traits.
To name just a few of these common-place stylistic choices in no particular order, MMO games commonly feature:

While we won’t be able to cover the full history of the MMO, you can see that these early games quickly established the conventions of the genre that we still see today. From servers and monthly subscriptions to guilds and PvP. By the way, for PvP-related WoW content, follow the link https://despize.com/wow/pvp/

Maze War is the first networked 3d multi-user first-person shooter game. It started out as Maze, a single-player game where players have to solve a maze - simple enough. Eventually, the developers were able to connect two computers together, and this was the first player-to-player or client-to-client experience. Afterward, players were able to shoot each other; this is when Maze really became Maze War.

And it is this idea of a single server connecting multiple players, collecting and relaying all of their inputs back to and between each of them, is the most important element of development Maze War brought to the MMO genre.

1985 - Island of Kesmai Links MMOs With the Fantasy Genre

Island of Kesmai took inspiration from the network architecture established by Maze War and launched on Compuserve, which was an early internet service provider. The game was known as a Multi-User Dungeon (MUD), which in many ways is a direct predecessor to the MMO. MUDs followed the same client-server connection pioneered by Maze War but allowed much more players to connect simultaneously.

Island of Kesmai was a fantasy game based on the fantasy world of Dungeons & Dragons, which itself is heavily influenced by the Lord of the Rings which was created by author J.R.R Tolkien. And this set a precedent, MMO’s and fantasy were now linked.

Players had to create a character, just like real Dungeons & Dragons and similar to most MMOs today. Once in game, players could pick up items, type messages at the bottom of the screen and have those messages be seen by other players, and fight computer-controlled enemies called “mobs”. Island of Kesmai also pioneered the idea of Quests in online games, which then and even now still commonly involve killing a certain number of mobs or collecting a certain number of items.

At this point, the technological development of computer hardware allowed Habitat, developed by LucasArts, to use 8-bit graphics. This improvement allowed the game to utilize a Graphical User Interface (GUI) to display the game, removing the need for large chunks of text which had been prevalent in the Island of Kesmai.

The advanced graphics for the time also made Habitat one of the first games where players could control how they would appear to other players. What made Habitat stand out was the variety of interactions between players. Players could trade with each other and even attack and kill one another. This set the foundation for player-to-player interaction and PvP in modern-day MMOs like WoW.

With a limit of up to 50 players per server, Neverwinter Nights was the first graphic online Advanced Dungeons & Dragons game. The game thrived thanks to player-formed in-game guilds. This level of cooperation was to be expected, given Dungeons & Dragons players’ well-known penchants for cooperation and teamwork. The game itself didn’t make any major technical leaps, but it did bring together all the elements of MMOs that had been established so far.

For the most part, Legends of Kesmai was a graphical update to Island of Kesmai, but in addition to the 16-bit graphics, Legends of Kesmai in addition to being available to AOL subscribers, was also accessible through the online gaming service, GameStorm, which users had to pay for at a flat rate of $10/month. Before this, online games were pay per hour, and since many players spent hundreds if not thousands of hours playing online games, this payment model was hugely successful.
Newer
Older