The Influence of the 80s on the Modern Gaming Industry 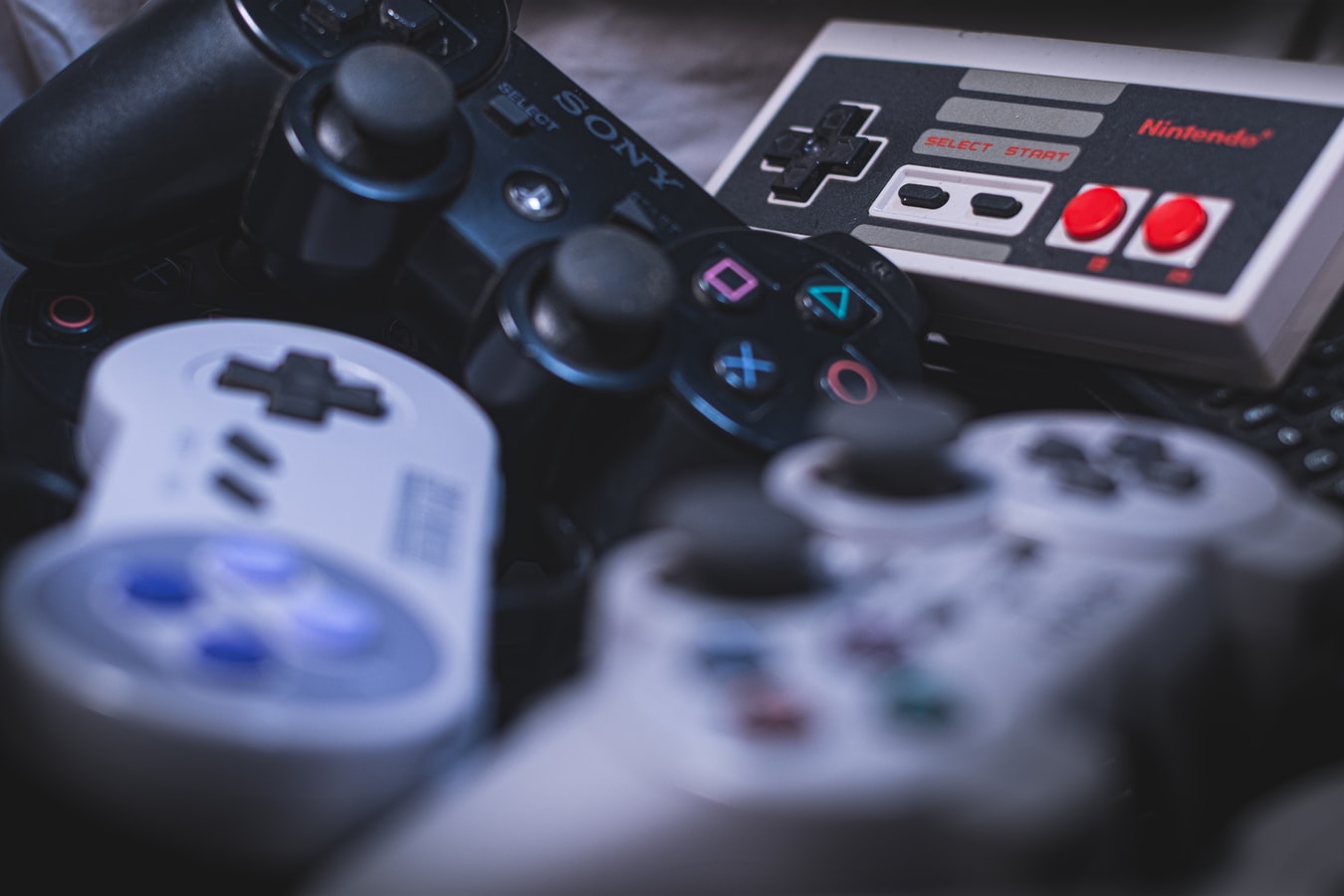 People born after 1995, are a generation that hardly (if at all) remembers the world without the Internet. However, every true gamer should strive to learn more about gaming history in order to better understand the latest trends and how things in all industries change within a decade.

We now live in a world of esports and online gaming, where our favorite titles are only a few minutes (and sometimes seconds) away from us. But once upon a time, people had to go outside and find the nearest arcade center to play any game at all.

Even though we are now able to play without leaving our home via PC, consoles, or smartphones and tablets, and the technology used for today’s games is incomparable to the one used in the ‘80s, there are a lot of gaming elements from that age that linger even today. The 1980s was the era when gaming made its way into pop culture, and in this article, we’ll explore in which ways this period still influences the world of games.

Another way in which the ‘80s influenced modern gaming is through casino games. Gambling at a local casino was extremely popular at that time. People worldwide expressed a lot of interest in the lavish and refined entertainment that was being offered in any casino resort. Moreover, at that time, one of the first video games called the “Casino” had been released, and it contained poker, keno, baccarat, blackjack, and roulette. Nowadays people are able to play at a $5 deposit casino that offers amazing welcome bonuses and low wagering requirements without leaving their homes. Many of the titles found on these websites have the ‘80s themed and there are even some that are beginning to implement arcade games in their offer.

One of the greatest trends and absolute wonders of the 1980s was arcades. Only in 1981, this part of the industry made a revenue of over five billion dollars in the USA. So it came as no surprise that the number of available arcades doubled in two years’ time. The influence of video games in the ‘80s was so strong that it made its way into pop music and Hollywood. If you ask any editor today, they will say that most of our modern games wouldn’t even be possible if it wasn’t for the breakthrough that arcades made in that period. Especially titles like Pac-Man, Donkey Kong, Street Fighter, and Castlevania.

During the ‘80s the world saw the beginning of consoles that people could use for playing games without having to leave their homes. That first home computer was called Famicom, and later it was known as the Nintendo console. Today’s PS5 and Xbox wouldn’t be able without this console that started everything. In the beginning, Nintendo was only available in Japan. However, after they’ve seen the incredible success in their home country, they wanted to take a shot at the US market. And it resulted in Nintendo winning the hearts of the American gaming audience through and through.

Some of the best and epic video games were made in the ‘80s. The main reason why people got so hooked on them is their simple yet addictive gameplay. One of the most popular titles made in the ‘80s is Tetris. This puzzle in which the player needs to make all the parts fit while they fall from the upper bar took the world by the storm.

Another title that keeps getting more and more popular as decades go by and that was released in the 1980s is Super Mario Brothers. The famous plumber of Italian origin, who needs to go over various obstacles in order to reach the castle and save the princess has become one of the most recognizable faces globally.

It can seem unbelievable, but SimCity was also released in this era for the first time. The game has evolved in many ways ever since, but it was the ‘80s hype that put it on the road to success.

Other popular video titles that were released in the ‘80s include Prince of Persia, Defender, and The Legend of Zelda.
Newer
Older