Thirty (Plus) '80s Movies to See Before You Die 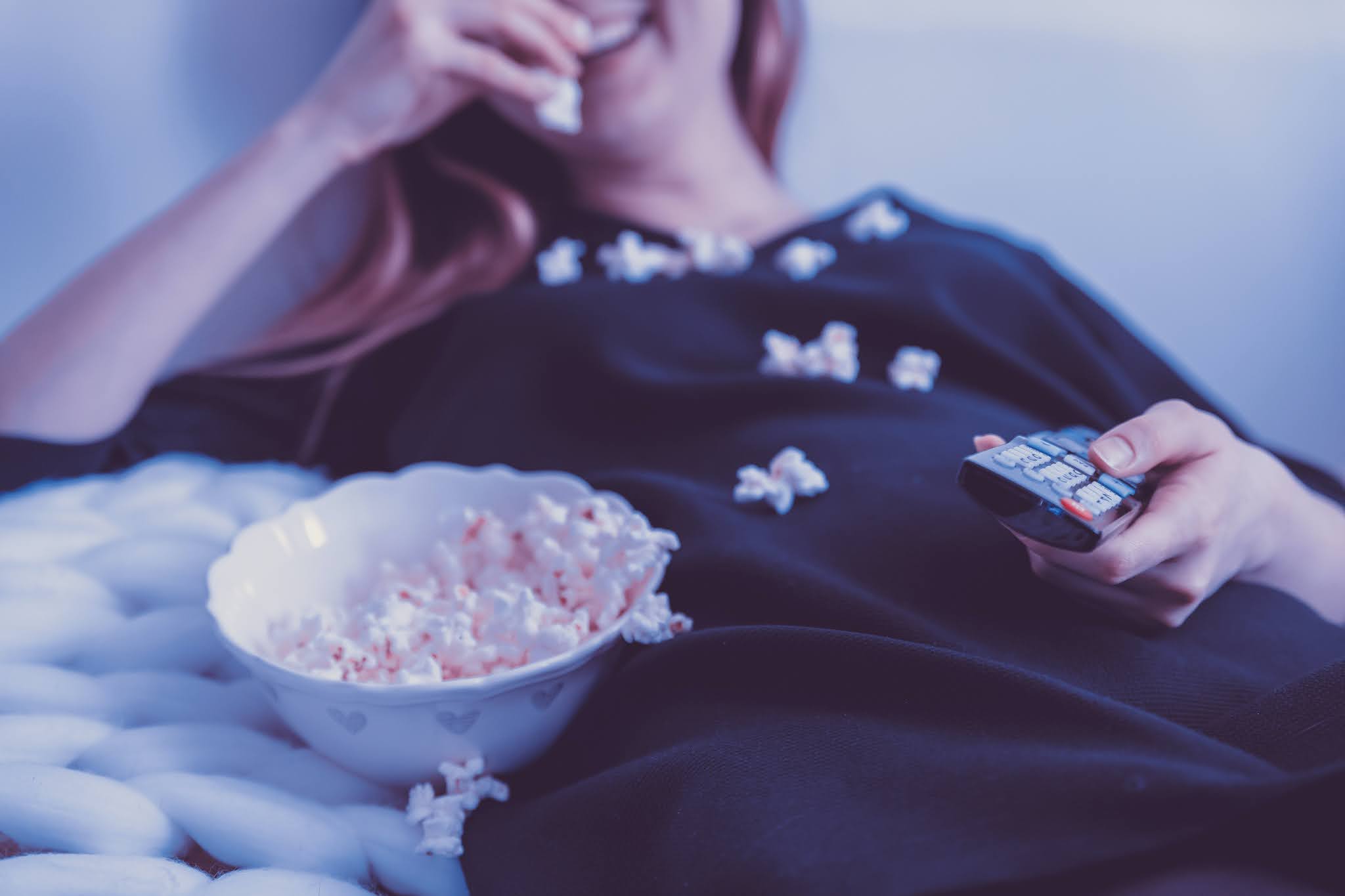 The eighties as a decade has produced several modern classics and films that influenced their respective genres. This is not to say they have all aged well, but they are worth a trip down memory lane. These are films that changed pop culture forever. Just think of the current '80s obsessed culture and retro fashion trends. This was the decade that perfected the action genre, horror franchises, coming of age teen flicks, and summer blockbusters.

Here is a list of three must-see '80s movies per year:

This particular year introduced the office satire 9 to 5, which is about three female secretaries who seek revenge on their sexist boss. It was later made into a musical in 2008. Star Wars Episode V – The Empire Strikes Back was released in 1980 as the second movie made in the Star Wars franchise and is a very popular choice even if you are not a fan of the series. The Shining, directed by Stanley Kubrick and based on Stephen King’s 1977 novel, is a psychological thriller that is considered by some to be one of the greatest horror films ever made.

Raiders of the Lost Ark is an action-adventure set in 1936. This was the first in the Indiana Jones franchise with a fifth installment being planned for release in 2022. So, start catching up now. Arthur is a comedy romance starring Dudley Moore and was remade thirty years later starring Russell Brand in 2011. Excalibur is an epic medieval adventure fantasy film about King Arthur.

In this year, we were gifted with more titles than we can choose only three from: Poltergeist (another famous in the horror genre), Blade Runner, Annie, The Dark Crystal, and E.T. The Extra Terrestrial. All these films have achieved cult status and are worthy of this movie marathon.

The Outsiders is a coming of age film that starred the Brat Pack before they were brats! Scarface is an iconic crime drama that tells the story of a penniless refugee who becomes a powerful drug lord. Terms of Endearment is an emotional drama with incredible performances and earned itself five Academy Awards.

This year produced far too many classics for us to only consider three. Many of these went on to have sequels and others have been remade in the past few years. Watch the originals to see where it all started. See Beverly Hills Cop, The Karate Kid, Ghostbusters, Amadeus, Purple Rain, and The Terminator.

Back To The Future is one of the most loved films from the '80s, along with The Goonies and The Color Purple. But who can overlook St. Elmo’s Fire or The Breakfast Club? Watch them all.

Another busy year with too many options. Various genres in this group display the wealth of movie-making genius of this era. You should definitely watch Aliens, Blue Velvet, Pretty in Pink, The Color of Money, Stand By Me, and Ferris Bueller’s Day Off.

Long before “Twilight”, “Buffy the Vampire Slayer”, or even Lestat, there was The Lost Boys: an edgy film with a great soundtrack. The Princess Bride, a fantasy adventure comedy, has achieved cult status after initial modest box office success. Full Metal Jacket is set in the Vietnam War with themes that are still relevant today.

Die Hard is the original action film that rocketed Bruce Willis to stardom. Mystic Pizza is a heart-warming romantic comedy-drama starring a young Julia Roberts. Rain Man is a top pick for '80s movies starring Tom Cruise and Dustin Hoffman. It received four Oscars including Best Picture and Best Actor. It tells the story of two estranged brothers who take a cross-country trip together, making money in some Las Vegas casinos along the way. For a taste of what gambling was really like in the '80s click here to try out one of these retro online slot games.

Bill and Ted’s Excellent Adventure is a science fiction comedy that saw two sequels being made. One of the greatest romantic comedies of all time has to be When Harry Met Sally, starring Billy Crystal and Meg Ryan. Steel Magnolias is another big-name film that produced outstanding and memorable performances. A must-see chick flick that shows the strength and resilience of women and their bonds.

What a nostalgic look at the '80s movies that shaped our culture! Enjoy the trip - grab your popcorn and indulge in a movie marathon of note.
Newer
Older