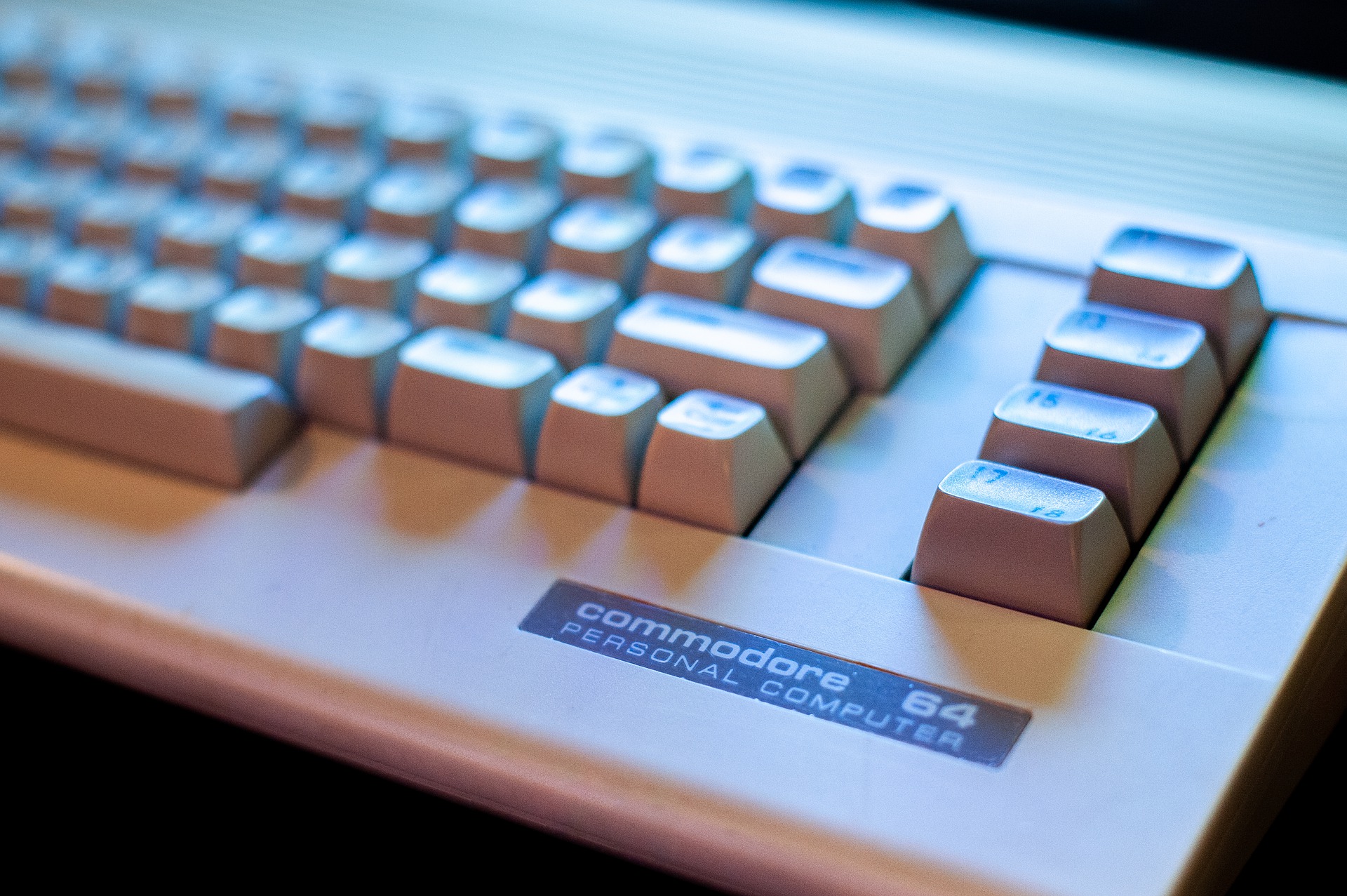 Many of today’s gamers are starting to play more retro games. It’s not only people who grew up in the ‘80s and ‘90s who enjoy them. An increasing number of young gamers are starting to realize how fun old games can be. The new interest in retro gaming has spawned many modern games that try to capture that retro feel, such as Octopath Traveler and Stardew Valley, and even great slot games like fire joker. In addition to playing modern games with retro looks, you can just go straight to the source and begin playing 1980s video games. As far as Finnish retro games are concerned, Sanxion is one of the best.
Sanxion was developed by the Finnish game programmer Stavros Fasoulas, although it was published by the British company Thalamus. The horizontally-scrolling shooter game was released for the infamous Commodore 64 in 1986. The object of the game is to make it to the end of each level while avoiding obstacles and enemies. Sanxion is a fun little game but it’s most famous for two things. Firstly, it features award-winning SID music by the renowned game music composer Rob Hubbard, which was inspired by Jean Michel Jarre’s Zoolook. Secondly, the game was the first to use John Twiddy’s Cyberload loading system, which famously contained a message to potential hackers. The message read: “Hackers, f*** off and die.”

Stavros Fasoulas and Rob Hubbard partnered again to create the 1987 Commodore 64 horizontally-scrolling shooter Delta. Hubbard’s in-game music is based on Pink Floyd’s "On the Run" and the game’s theme is based on Philip Glass’s Koyaanisqatsi. You play as a member of an elite police squadron known as Delta Patrol. You control a spaceship to avoid dangers like alien bandits and lost ships while attempting to gain power-ups. If you destroy a whole wave of aliens, you can buy weapons and make modifications to your ship. The game was released in the United States under the name of Delta Patrol, and in 1990, it was launched on the ZX Spectrum under the name of Delta Charge.

This 1988 Commodore 64 shoot ‘em up from Finnish game programmer Jukka Tapanimäki also involves flying a spaceship. The object of Netherworld is to collect the required number of diamonds, which changes on each level. Once you collect enough diamonds, you need to direct your ship to the teleporter to reach the next level, within a time limit. Furthermore, there are obstacles in your path, including scary monsters who can damage your ship. You can shoot some obstacles and turn them into diamonds. Netherworld is a simple game but it’s great fun. And the original music from composer Jori Olkkonen helps to elevate the game’s excitement.

This 1986 Commodore 64 game will mean little to non-Finnish people. But if you happen to have grown up in Finland in the 1980s, you will know of the Uuno Turhapuro movies featuring a loveable tramp. The video game Uuno Turhapuro muuttaa maalle, which translates as “Uuno Turhapuro Moves to the Countryside,” is based on the film of the same name. Developed by the Finnish programmer Pasi Hytönen and published by Amersoft, which was one of Finland’s very first game publishers, the side-scrolling video game was the first game to be licensed for a Finnish movie. The game was a massive success and it helped pave the way for Finnish commercial video games. The plot of the single-player game starts sadly with Uuno Turhapuro finding a note from his wife, telling him she has left home. It is up to the tramp to find his wife.