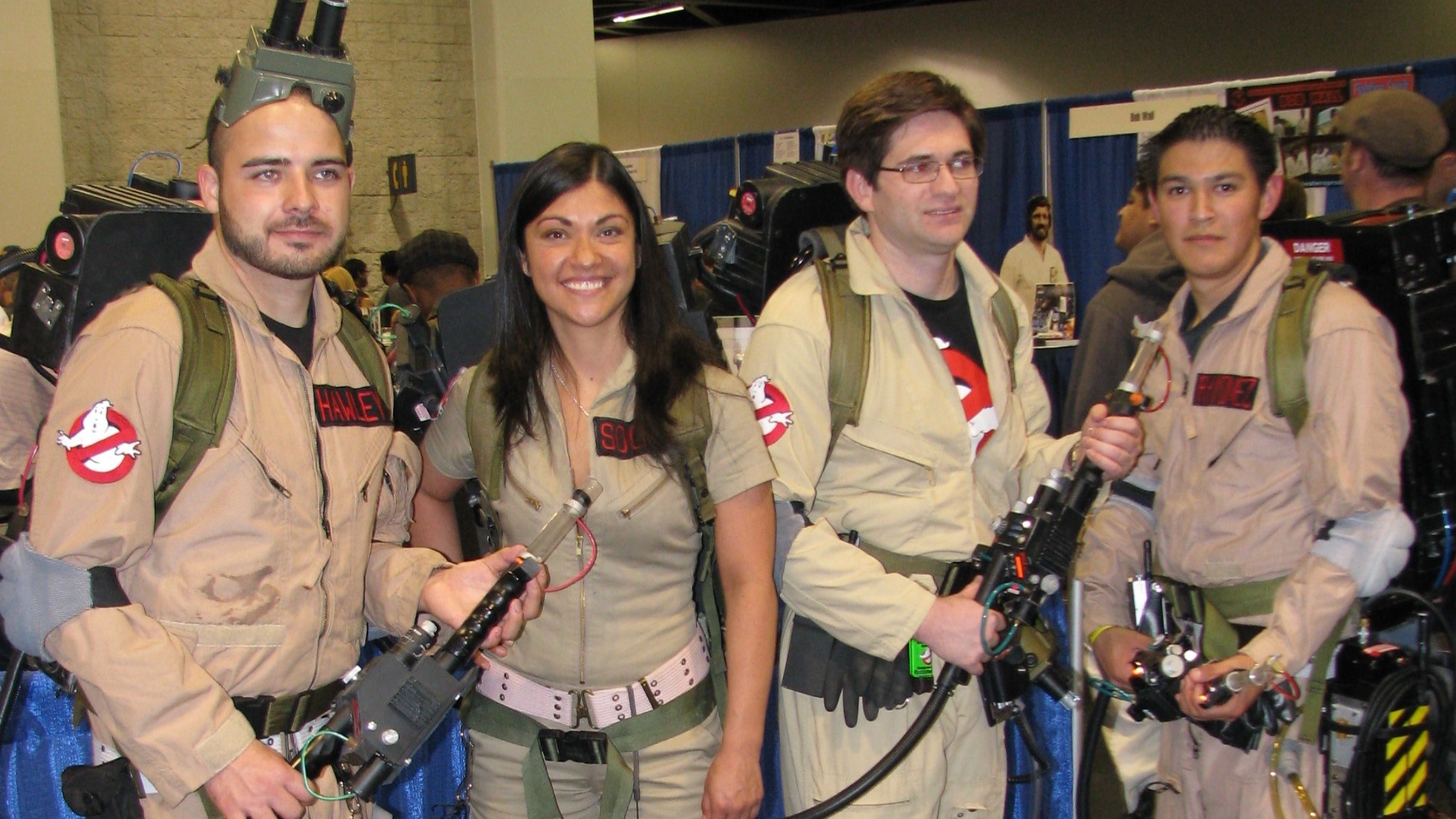 Everyone knows that the 1980s produced a lot of legendary entertainment options that is still popular today. But what about the offerings that started in that classic decade that are still going strong? There are a few games, films, and TV shows that rose to prominence in the ‘80s and are still being mined for entertainment to this day.

There are quite a few classic video games from the ‘80s that continue to get regular updates in the 2010s. Gemstone IV from Simutronics is probably the most notable of all of these titles. It was first released in 1988 as a text-based role-playing game. Over the years it has been expanded and improved on numerous occasions, and the game is credited with kick-starting the now hugely popular MMORPG genre.

;
Some of the other games to have started in the 1980s that are still receiving updates include Kingdom of Drakkar and Genesis. The best way to play these is to download them to your computer.

During the golden age of arcade games, video poker was invented as a new way of playing casino card games. At the time, it was overshadowed by more popular arcade options, but the game has stuck around and evolved in the years since. Indeed, it has found its place now as a much-loved online casino game, and Royal Panda’s video poker options show how the game has progressed since it first emerged. The games, which include offerings like Jacks or Better and Deuces Wild, stay true to their roots and have the ‘80s feel about them.

The 1980s were famous for producing some of the most memorable films of all time, and Ghostbusters is up there with the best of them all. Ivan Reitman’s film could be considered one of the original franchises, as the 1984 picture started a huge pop culture boom of related media. Around the time of the movie’s release, this included board games, an animated television series, and various merchandise. The franchise has continued into the modern age as well, with more recent Ghostbusters movies cropping up.
In 2016, Paul Feig released an all-female reboot of the franchise named Ghostbusters: Answer The Call. Unfortunately, this was a commercial flop, leading Columbia to scrap plans for a sequel. Instead, the studio has opted to return to the original series, and Ghostbusters: Afterlife will be released later in 2021.

Star Trek: The Next Generation

The original Star Trek television series began in the 1960s, but many would argue that the 1980s iteration of the much-loved space adventure was the most iconic. Star Trek: The Next Generation featured Patrick Stewart as Jean-Luc Picard, in one of his most famous roles ever. TNG won 19 Emmy Awards throughout its seven-year run between 1987 and 1994. It also attracted a high number of viewers, with 12 million viewers in its fifth season.

Star Trek has been going ever since in various forms. The latest offering, Star Trek: Discovery, helped CBS All Access reach a record number of subscriptions. It has received a variety of awards and has helped modern viewers get into the long-running franchise. Star Trek: Picard now has a second season in production for those wanting to continue the journey first starting in TNG.

The great thing about all the classic offerings of the 1980s is that they are all ripe for revival. So even if your favorite film, game, or television series from that time isn’t still going today, there is a chance that it could be brought back in the future. This golden period of entertainment continues to have a huge impact on the modern scene.
Ghostbusters Headline Image is licensed under the Creative Commons Attribution-Share Alike 2.0 Generic license. Source CCA2010-25
Newer
Older