Posted atSeptember 23, 2021Posted by:RD80s StaffLabels#Football, #NFL, #Sports Post a Comment
Share
Looking back at it, the 1980s was a remarkable period of time. To some, it is considered to be the first ‘modern’ decade. Technological advances meant we were seeing the first examples of products that would become key parts of today’s modern society; video games, home video, Walkmans, mobile phones and computers (both in offices and in homes) all were first introduced to the public during this time. By the end of the decade, all of these innovations would have advanced significantly, so rightly the '80s is seen as a very progressive era in these fields.
In the world of fashion, however, the 1980s was a controversial period according to most. What was fashionable in one decade soon looks silly with the benefit of distance and hindsight. For those who were already teenagers/young adults in the '80s, the big hair and loud clothes with bright, clashing colors would have seemed perfectly normal. However, for those of us who weren’t around back then, it might appear funny at best or truly baffling at worst. Of course, fashion trends tend to move in cycles and now many '80s items and styles are back in fashion again, but this is arguably more due to the nostalgia these clothing items hold, as opposed to being examples of high fashion.
Famous people are often seen as trendsetters in the fashion world. They appear on our television screens and in magazines so often and given their status, people will always try to imitate the way they look and dress. This obsession and desire to look like someone else is normally something people feel about actors or musicians, with people like Madonna, George Michael and Breakfast Club star Molly Ringwald being a few examples that spring to mind from the '80s.
However, it wasn’t just stars of the stage and screen who were considered to be fashionistas. Pro athletes'' styles were also copied by teenagers around the world. Adidas tracksuits were worn by NBA players and then were copied by millions of people around the world. The '80s also saw the introduction of the amazingly popular Air Jordans sneakers, which made Michael Jordan wealthier than playing basketball ever did with kids all over the planet begging their parents to buy them a pair. 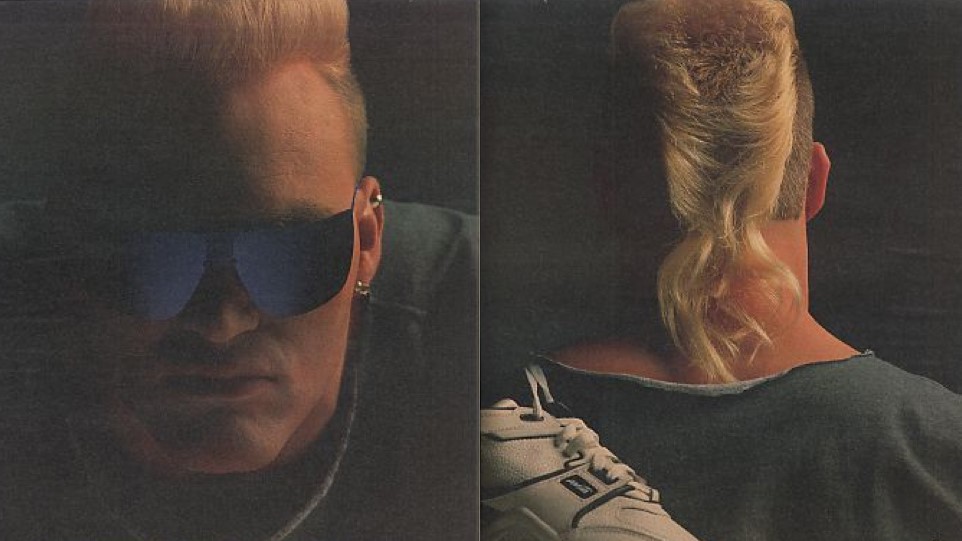 The world of NFL is not just known for touchdowns and betting on NFL odds spread on popular sports apps, it is also responsible for being a trendsetter in the world of fashion. Some of the biggest stars in the 1980s were football players and would have certainly have had an influence on the fashion world during this period. Let’s look at some of these trends, and the big stars who everyone wanted to look like.

All about the Hair

The '80s was the age of growing out your hair and embracing the curls. We see this clearly in Dan Marino, the quarterback for the Miami Dolphins during this time. He is widely considered as one of the greatest players in NFL history and was a huge star in the 1980s. While his hair is much shorter and more sensible now, back in his heyday he had quite the curly mullet, which is a very '80s look.

Another player who really embraced the mullet was Jim Kelly of the Buffalo Bills. The Bills may have lost four consecutive Super Bowls, but Kelly certainly looked the part with his long blonde flowing locks, and even added to the look with a very of its time goatee beard.
While some players probably just let their hair grow and didn’t do much else to it, some players were clearly aware of wanting to look good, so would style their hair in a particular way. This can be seen with Lawrence Taylor, the linebacker for the New York Giants. His hair looked great then, and it still does now and is widely considered a true style icon of the '80s.

Retro Uniforms are all the rage now

It is a widely accepted fact that all sports uniforms from the 1980s look better than the current ones. It doesn’t matter if you’re talking about ice hockey, soccer, basketball or football, it is an almost undeniable fact that teams and designers knew how to make an attractive uniforms back then.
The Philadelphia Eagles uniforms from this era remains one of the most popular and well respected of all time. It was made to look cool by players such as Randall Cunningham, who seemed to radiate in the white and dark green. Similarly, Bill Parcell’s New York Giant’s teams of the 1980s are well remembered for their Superbowl win in 1987 and their dark blue top with red and white stripes is instantly recognizable by all NFL fans.
The Seattle Seahawks tweaked their coloring around this time, with the silver, green and blue jerseys really popping on television screens.
So while for many it is an era to forget when it comes to fashion, the NFL does appear to have some influence on how people looked and dressed during the 1980s.
Images via Pinterest
Newer
Older