For The Love of Games: What Makes Retro Games So Appealing 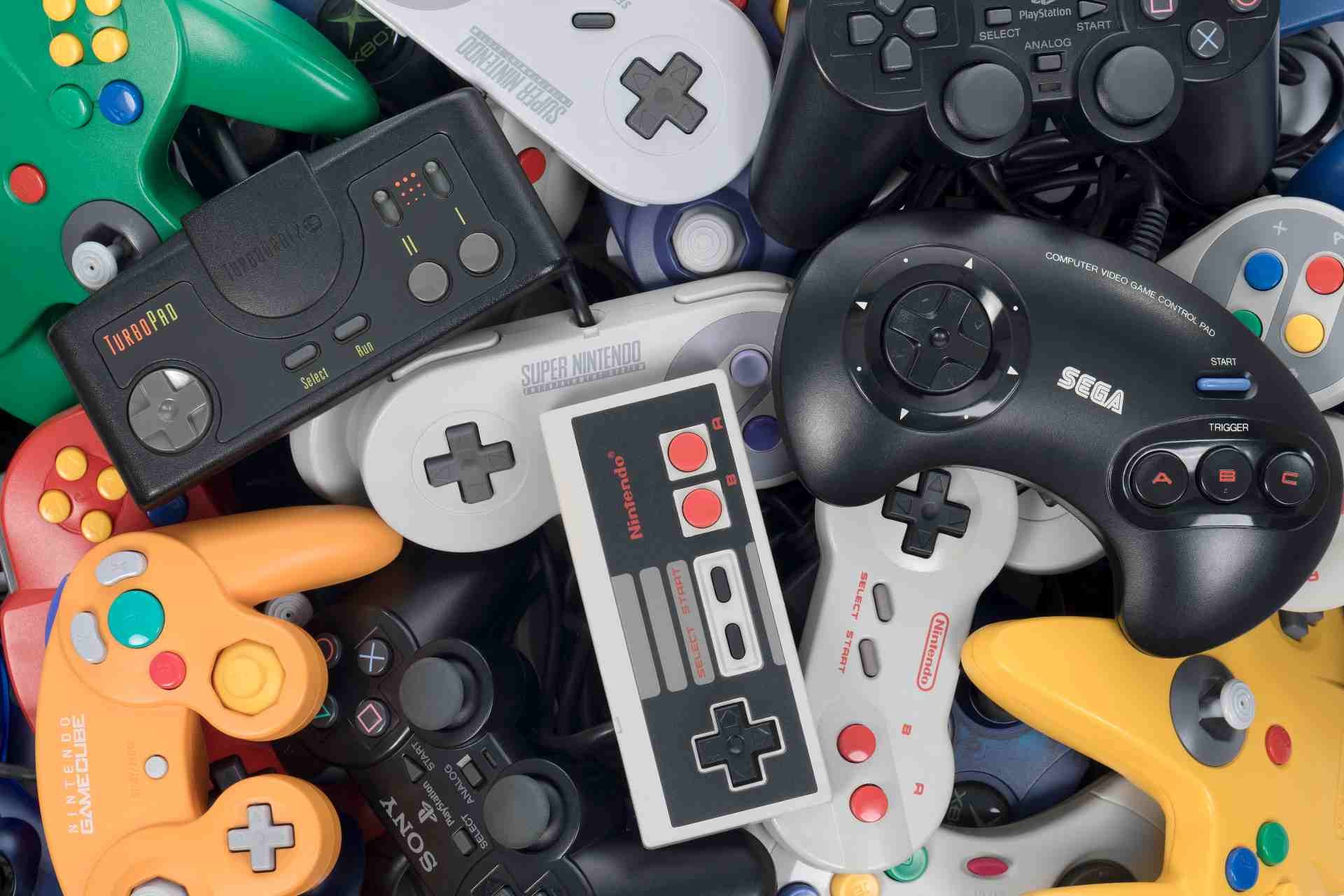 When you were young, some people played Donkey Kong and some played Super Mario Bros.; but why would people still be playing these games in a world filled with the latest tech including virtual reality? What makes these old school games so popular?

Today’s world is very different on the video game front compared to the world that many experienced before the dawn of personal computers. Back then, arcades were full of big gaming machines and it was the best place to hang out. Games such as Pac-man, Donkey Kong, Super Mario, and more rose to fame.

When the world moved on to home consoles, many of these popular arcade games suddenly became available to play at home. However, these games were often a more simplified version and did not provide the immersive experience at the arcade. And now, expectations of home consoles are even higher, given the capabilities of technology. So why are so many people buying old gaming machines and finding new ways to play these retro games?

Nostalgia is described as “a sentimental longing or wistful affection for a period in the past.”

When you see a game you played as a kid, it can bring back happy memories of the good times you had while playing that game. When we look deeper into the feeling, we find that these retro games offer both intrinsic and extrinsic value.

Intrinsically, the game is a classic. The way it is played and functions, is a timepiece much like chess. This makes it valuable to many who hold these games as investments.

Extrinsically, the game brings back memories of your childhood: playing the game and having good times. These memories trigger positive thoughts and feelings renewing your interest in the game.

When you play a game and you win, your brain feels a sense of pleasure. This is known as the pleasure response. This response is found in both children and adults, however, it has been said to be more sensitive in children.

Thus, when you play a game from your childhood, your brain becomes more sensitive to these pleasure responses making your experience more positive.

As kids, we all excelled in different things. Some of us were sports jocks, others were drama queens and some of us were gamer geeks. While your identity may have changed a lot when you grew up, a part of you is still connected to your child self. Thus, if you were a pro gamer on one of these retro games, you will experience a similar sense of personal identity as an adult because part of your brain still associates you with this younger version of yourself. 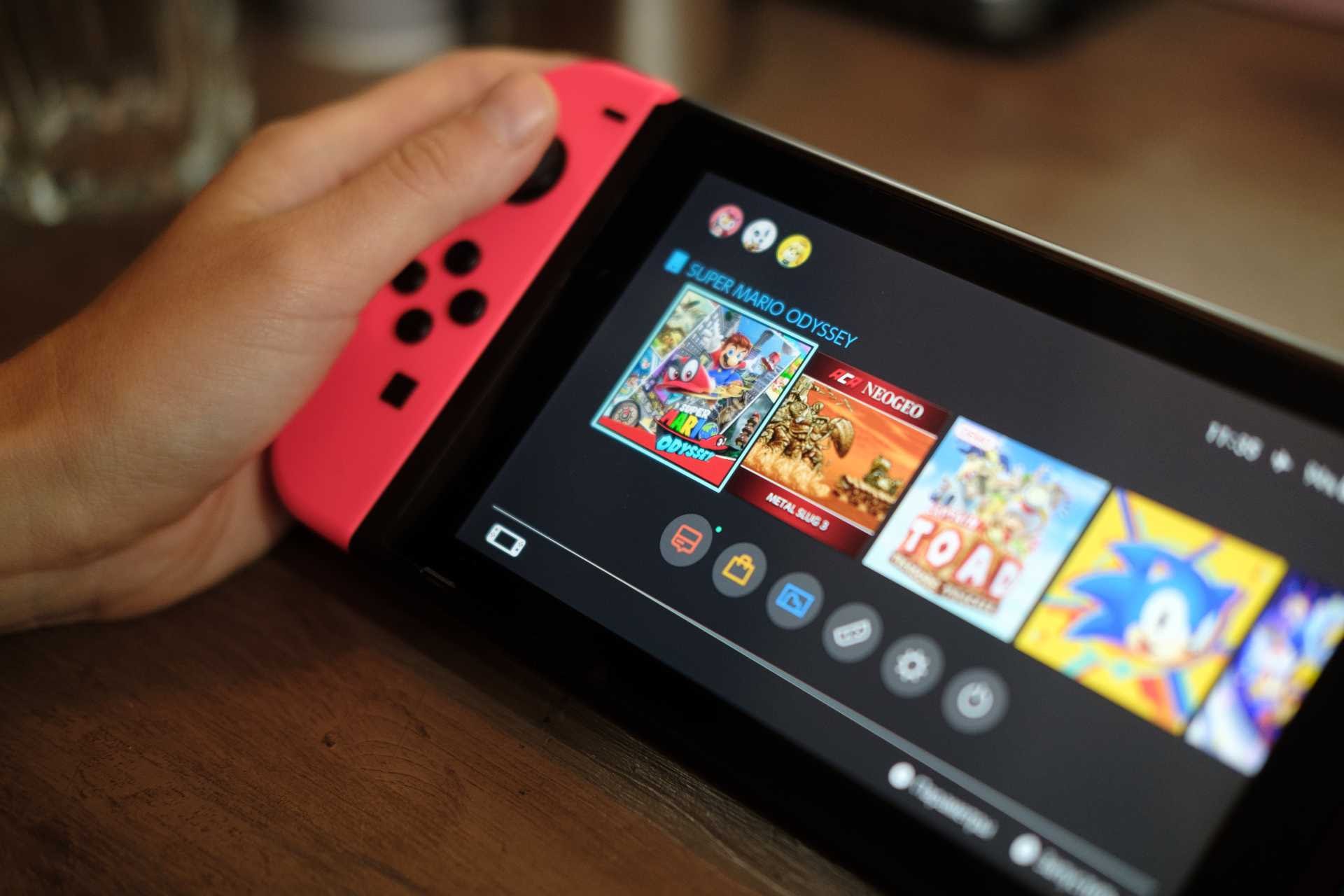 This trend of buying and playing retro games has led to the revamping and re-releasing of old games. This is the gaming world's way of giving players access to their childhood memories and experiences. There have been a number of revamps including Super Mario Bros in 3D.

Another interesting development in the gaming world is the conversion of many retro games onto the latest game consoles (like Xbox 360, Xbox One, PS4, PS3 and more). These include:


While retro games may have been built a while ago, they still have a place in many gamers’ hearts. Whether you are a Sega nerd, a Capcom fan or a Mega Man Adventurer, there are many retro games available to you. Bring back the nostalgia and your personal identity with these retro games.
Newer
Older