6 Most Coveted Collectibles From The '80s

Posted atOctober 26, 2021Posted by:RD80s StaffLabels#80s, #Air Jordan, #Cabbage Patch Kids, #Collectibles, #Dungeons and Dragons, #Gameboy, #Michael Jackson, #My Pet Monster, #Nike, #Toys Post a Comment
Share
The 1980s was an iconic era. It was the last decade before technology would usher in the 1990s. If you were a kid during this time, you probably got along just well in an era before the internet and social media. The 1980s brought a massive surge of pop culture. Some people would consider it the greatest decade because of the fashion, music, movies, and tv shows that were introduced, and of course the iconic memorabilia that first appeared during this era. 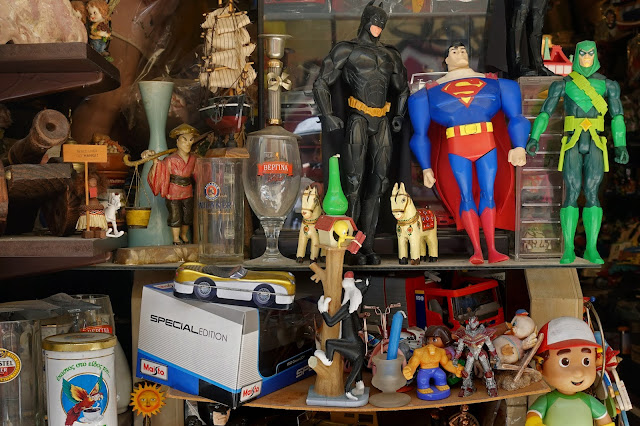 If you kept containers of old figurines, trading cards, or retro video games stashed away, it's worth digging through them to find out if you have any of the most pined after 1980s' collectibles. Moreover, these 1980s relics could be very valuable today. Here’s a list of the most coveted items from this notable era:

During the 1980s, they were a major trend, and today they're a prized collector's item. Cabbage Patch Kids were soft, plush dolls that has their own passports and birth certificate. Adults thought they were odd, but children seemed to adore them. Roughly 200,000 Cabbage Patch Kids were produced each week according to an old news scoop from 1983, with customer service personnel flinging them into the air like Zoo feedings. Today, Cabbage Patch Kids from the 1980s may sell for USD$2,000 in pristine condition. Naturally, prices may vary. However, some versions are barely worth what they were when they were first launched in the 1980s, while others have risen in value.

Here’s everything you need to know about the signed autograph of Michael Jordan. In 2020, an autographed pair of Michael Jordan's shoes were sold for USD$560,000 at a Sotheby's auction. The item set a new world record for the highest price paid at an auction for any pair of shoes. The famed 'Chicago' Air Jordan 1s from 1985 was a player sample pair, meaning they were the only ones ever created. The bidding took place in tandem with the premiere of the season finale of Michael Jordan's ESPN docuseries, "The Last Dance," whose release has been linked to skyrocketing prices for rare Air Jordan sneakers.

The game "Dungeons & Dragons" was initially published in 1974, while the first toys were released in 1983. In 2019, a 17-figure lot of these plus accessories were sold for $360, with the Fortress of Fangs being the most expensive item from the collection. The price of a packaged edition in great condition was $920 USD. The prototypes, on the other hand, are much more valuable, with an unreleased resin one for the Behir monster costing $1,893 in 2019. Others, such as the Dragonne, were sold on eBay for $125 USD.
Action figures in their original packaging may still be sold for a high price. In 2021, a MOC Grimsword figure sold for around $400 USD. It was originally listed for $495 USD, but an anonymous highest offer was made. 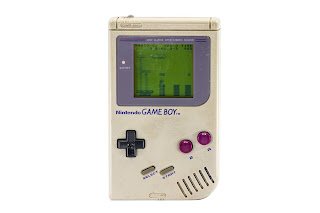 There's no denying that the Game Boy is a legendary gaming device. The portable console, which was initially introduced in 1989, sold 300,000 units in its first two weeks of release in Japan. A Game Boy in its original box is now a highly prized collectible. Prices range from a few hundred dollars to several thousand dollars. According to Price Charting, an unused and sealed 1989 Nintendo Game Boy with Tetris auctioned for over $8,000 USD on eBay.

Anything related to the 'King of Pop' will drive collectors insane. Of course, only a select few are fortunate enough to acquire one of his stage costumes or a signed piece of memorabilia, but there are other Michael Jackson collectibles that are more widely available. The Michael Jackson: Superstar of the 1980s Doll, like Barbie, is a rare collectible doll. On eBay, a collectible Doll of Michael Jackson's "Thriller" from 1984 sells for around $200 USD.

My Pet Monster was the stuffed toy for 12-year-old boys who hated to admit that they still liked adorable, cuddly plush animals. The monster was a large, blue-haired creature with teeth that were too powerful to control. The creature came with vivid orange breaking chains that also functioned as a carrying strap, allowing you to carry your pet monster on your back. It was designed in 1986 by American Greetings, the same corporation which got us the Care Bears.

To conclude, the 1980s were an iconic decade in which a new type of fashion and music evolved, which provided the base for what we have today. Although the toys and other items were totally different back then; they might now be worth a lot of money in our day and age. If you still have action figures, video consoles, or even a retro pair of shoes in mint condition, a great deal of fortune might just be under your nose.
Newer
Older