We had great reception to our 30 year anniversaries last week. Let's continue the tributes this week with a look at 1987 and the silver anniversaries in 2012! 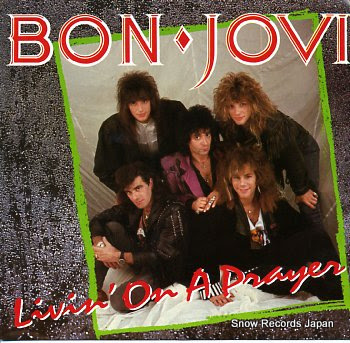