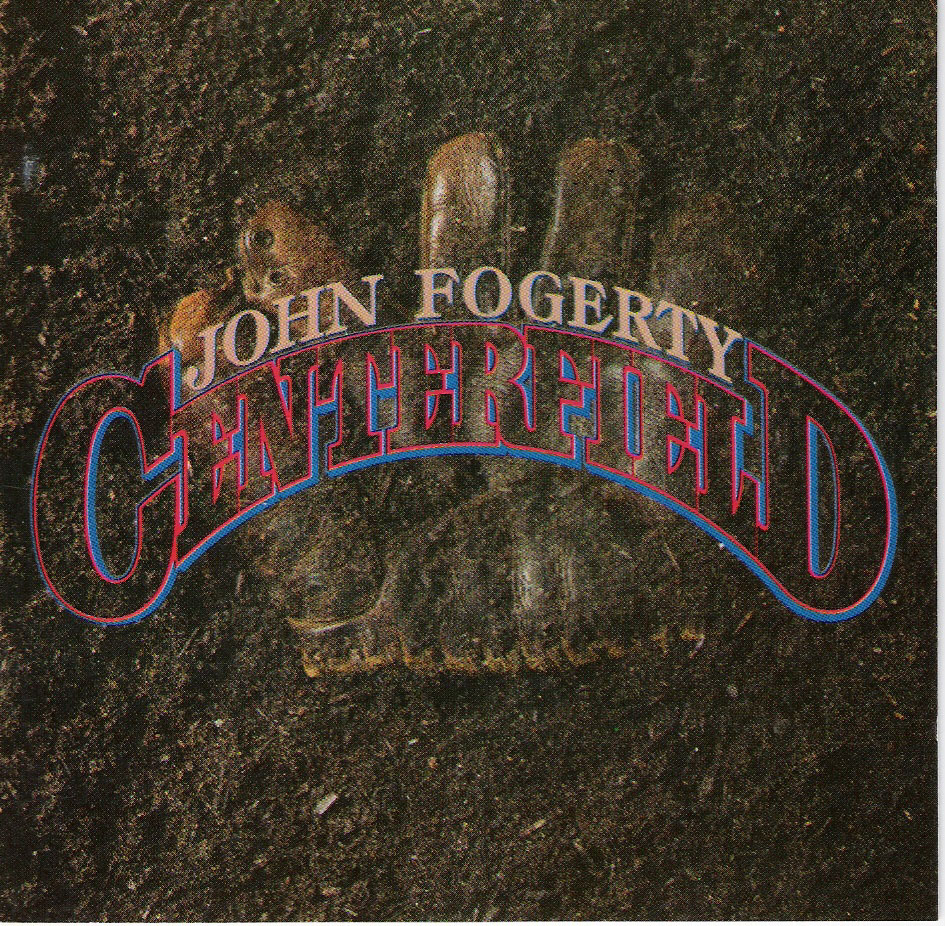 In 1985, CCR frontman John Fogerty released his third and most successful album as a solo artist. The title track was the third single from the album and peaked at #4 on the US rock chart and #44 on the US main chart. Even though it wasn't a huge success, the song has become a staple at baseball stadiums everywhere. I'm not sure I've ever been to a game and not heard at least the clapping rhythm at the beginning of the song. It was one of the most played records at my house, growing up as a little leaguer. I always tried to time a pretend swing with the baseball hitting sound effect in the last verse of the song.

The lyrics were inspired by Fogerty's childhood memories of baseball. Although he didn't play the game, he loved watching it and hearing the stories his father would tell about the legendary New York Yankees centerfielder Joe DiMaggio, who like Fogerty was from San Francisco. In an interview with MLB.com, Fogerty explained: "I'd hear about Ruth and DiMaggio, and as my dad and older brothers talked about the Babe's exploits, their eyes would get so big. When I was a little kid, there were no teams on the West Coast, so the idea of a Major League team was really mythical to me. The players were heroes to me as long as I can remember." (taken from Songfacts.com)


Baseball hall of famers Joe DiMaggio, Willie Mays, and Ty Cobb are all mentioned in the song. Other references include Chuck Berry's song "Brown Eyed Handsome Man" and the baseball poem Casey At Bat. The song is continously played at the Baseball Hall of Fame in Cooperstown, NY. Fogerty. He performed the song at the induction ceremony in 2010, marking the 25th anniversary. He donated his famous baseball bat guitar after the performance to the Hall of Fame. You can check out this performance below... 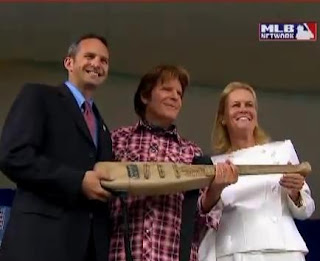 As a child of the 80s, "Centerfield" will always remain as my favorite baseball song!


Thanks to Discogs, Wikipedia, and  Songfacts for art and record info
Newer
Older