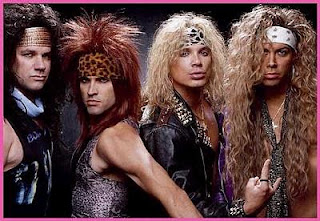 The most popular post on this website is the Ultimate 80s Girl Names Playlist that I came up with last November. So, it's only fitting that to find dates for these lonely girls, by means of the Ultimate 80s Boy Names Playlist! As much as those girls knew had to take our breathe away with the L.A. Gear outfits and crimped hair, the guys never looked better with our members only jackets, ray ban sunglasses, parachute pants, and shoes...with no socks. Check out the list below...