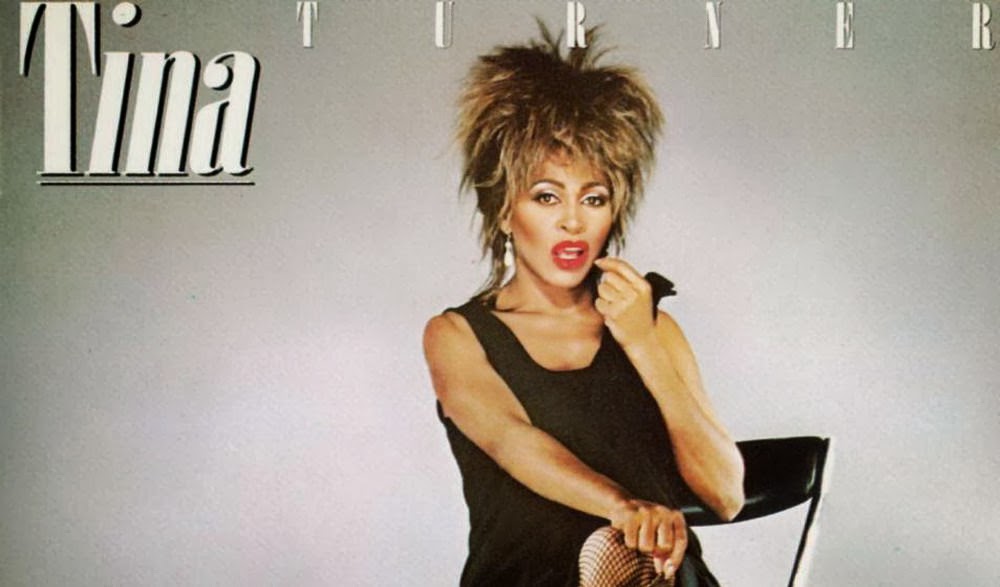 The best of 1984 has been the subject of Rank 'Em posts throughout February including our favorite movies, cartoons, and TV shows. Now, it's time to "hear" from 1984 and rank our favorite albums!

Some leftovers from 1983 could still be found atop the charts at the beginning of 1984. Eventually becoming the best selling album of all time, Michael Jackson's Thriller was still the #1 album for the first 15 weeks of 1984. "The Heart of Rock and Roll" by Huey Lewis & the News managed to push Sports to the top spot for one week in June, about 9 months after its release.

In a year of dominance, only three other albums released in 1984 managed to claim the top spot. Released in January, the Footloose soundtrack would sit aloft the music world for 10 weeks from April - June. Born in the U.S.A. by Bruce Springsteen, which was the best selling album of 1985, was #1 for the entire month of July in '84. And the Purple Rain soundtrack by Prince and the Revolution managed to hold the top spot from August through the end of the year. Check out some of the top tracks of 1984...

Here to help me with this week's Rank 'Em list is Dags from the Amish Baby Machine podcast! He along with his co-host Jeff talk about everything from current events to the best of 80s "when the world peaked." I've been listening since the beginning and they are now up to episode 33, releasing about two 30 minute shows a week. They always seem to entertain so I invite you to give them a listen on iTunes and Stitcher, plus interact with the guys on Twitter and Facebook.

Time to Rank 'Em! I'll be listing several albums below, but be sure to check out Wikipedia for a much longer list. I want everyone to include all their favorites! One of the first albums released in 1984, Van Halen's aptly named album 1984 is also one of the year’s best. Eddie Van Halen is probably best known for his innovation in shredding guitars but he also shows his synthesizer skills on this great album. With the haunting keyboards of “Doctor! Doctor!” and the unique percussion of "Hold Me Now," Into The Gap is a must listen! Grace Under Pressure....it’s Rush, nuff said. Stop Making Sense is one the best live albums ever recorded. Make sure you also watch the film of the same name! The little known album Born in the U.S.A. contains one of my favorite tunes “I'm on Fire.”

Was a toss-up for the top spot, but I decided to go with Purple Rain. The title track is an awesome wrap-up to a great album and would easily make my top 10 songs of the '80s. I've listened to 1984 perhaps the most out of any album released in the '80s. It was one of the first cassettes I remember owning and my mother hated the cover of the angel smoking a cigarette. I used to anticipate the local roller rink playing "Jump" as a kid so I could show off my leaping ability on skates. Heartbeat City contains one of my favorite songs of all time. I could easily listen to "Drive" on continuous loop for days. A great album top-to-bottom and easily my favorite released by The Cars. The first Miami Vice Soundtrack not only has the great synthesized work of Jan Hammer, but also Phil Collins, Tina Turner, and two great Glen Frey tracks. Another great album from start to finish. And speaking of Tina, Private Dancer is such a great album. Her power-packed voice seamlessly bonds R&B and rock.


Your turn! Share your list of 1984's top 5 albums in the comments below. If you have an idea for a future topic and would like to be the guest ranker, drop an email to: jason@rediscoverthe80s.com