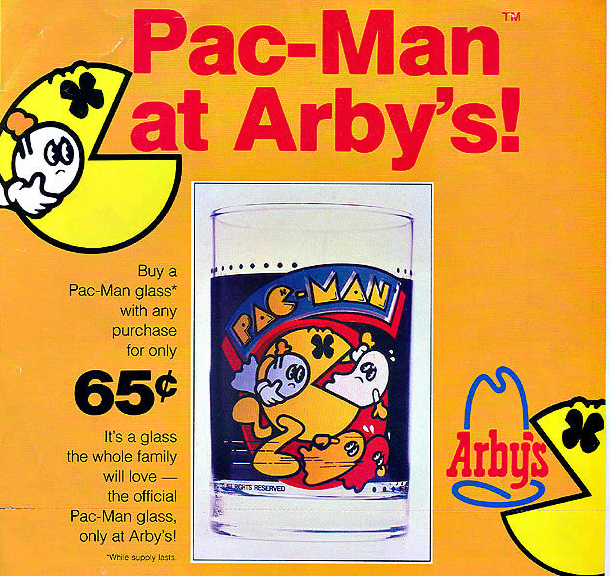 Novelty drinking glass sets have been used as promotional items for a long time. Many fast food restaurants throughout the '80s used these collectibles to lure customers into their establishment...and it worked. I remember collecting a couple sets as a kid including the Garfield glass mugs and Alvin & The Chipmunks drinking glasses. Also had a few stray glasses in the cabinet that never met their companions featuring characters like E.T. and the Smurfs.


After doing a little digging on Flickr, I decided to designate what I believe are the 13 best sets distributed in the '80s. So raise a glass (carefully, as to avoid knocking over your styrofoam container) and lets toast some great fast food memories. Cheers! 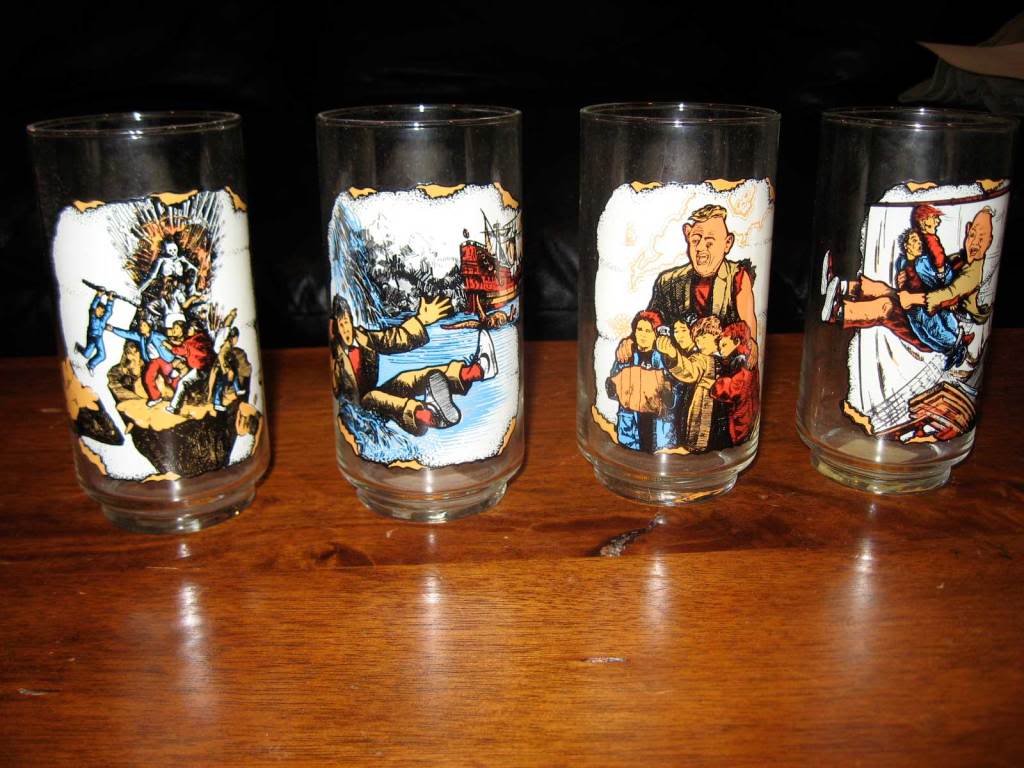 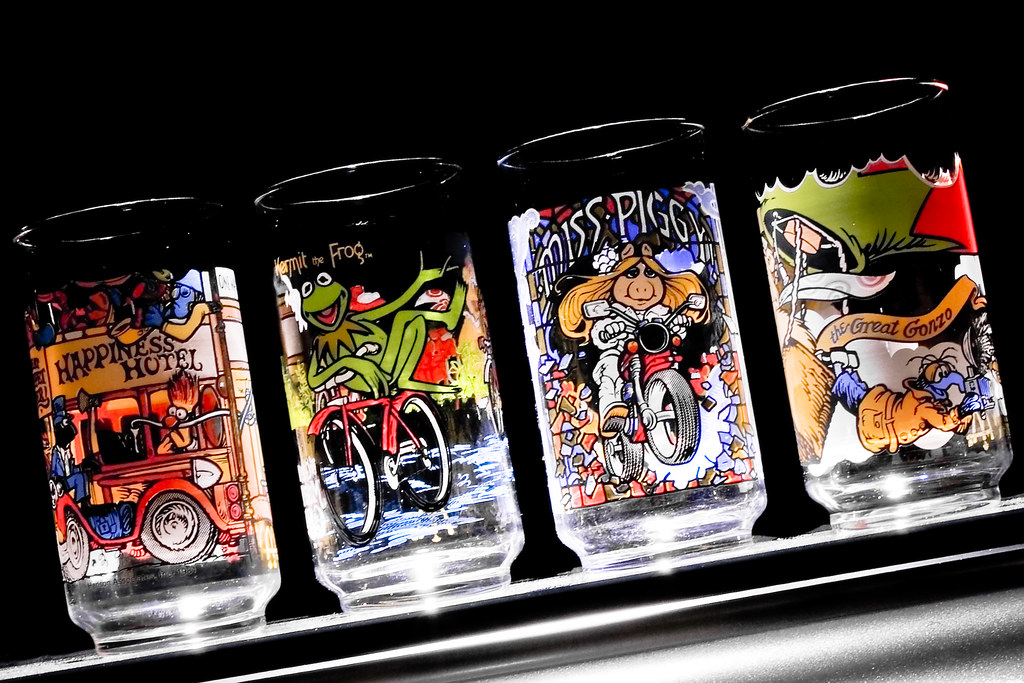 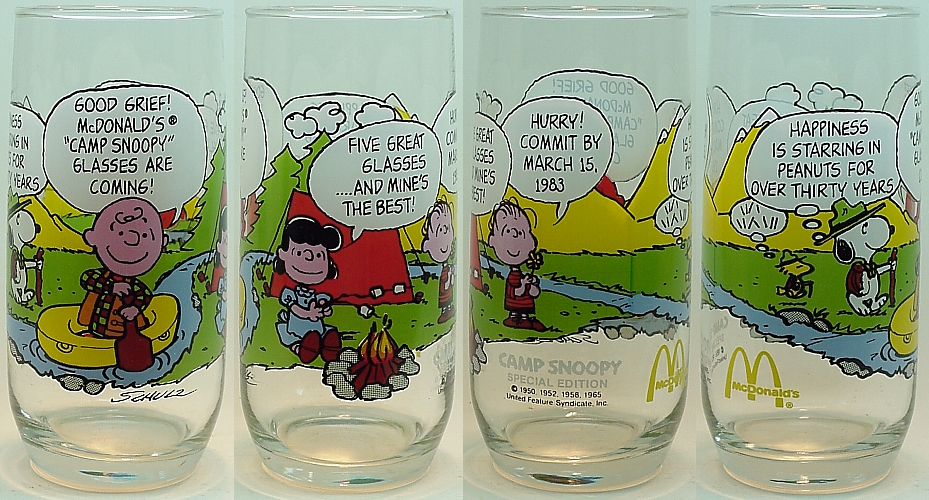 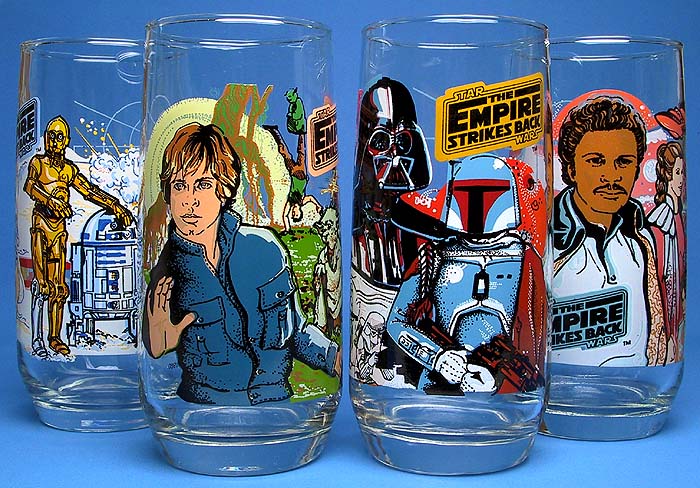 Empire Strikes Back from Burger King (1980) 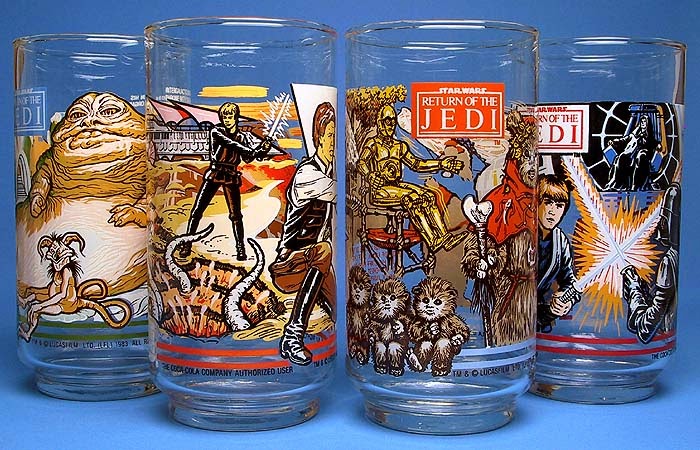 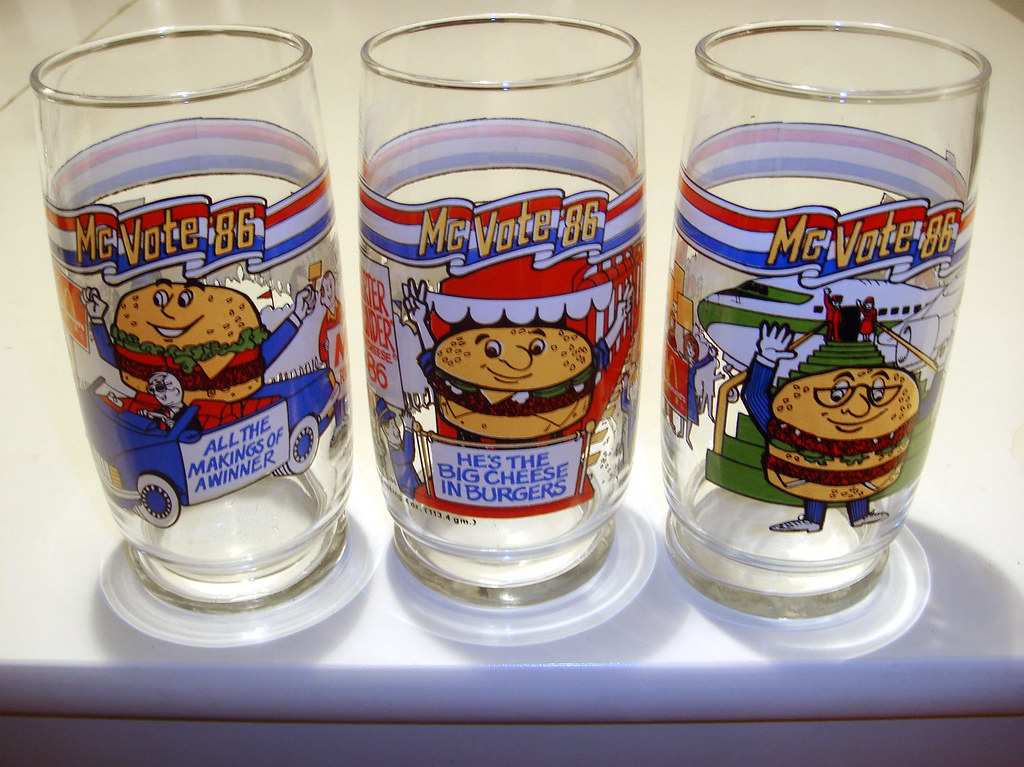 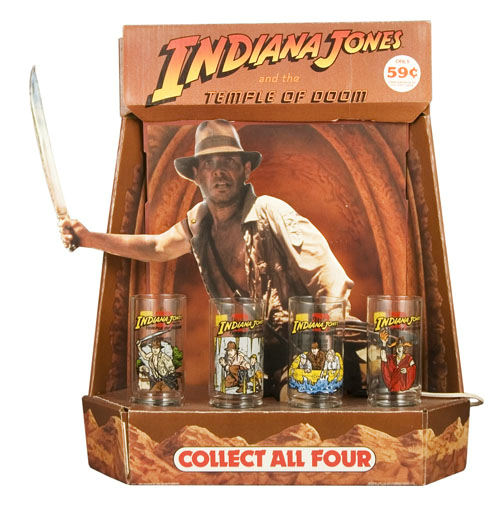 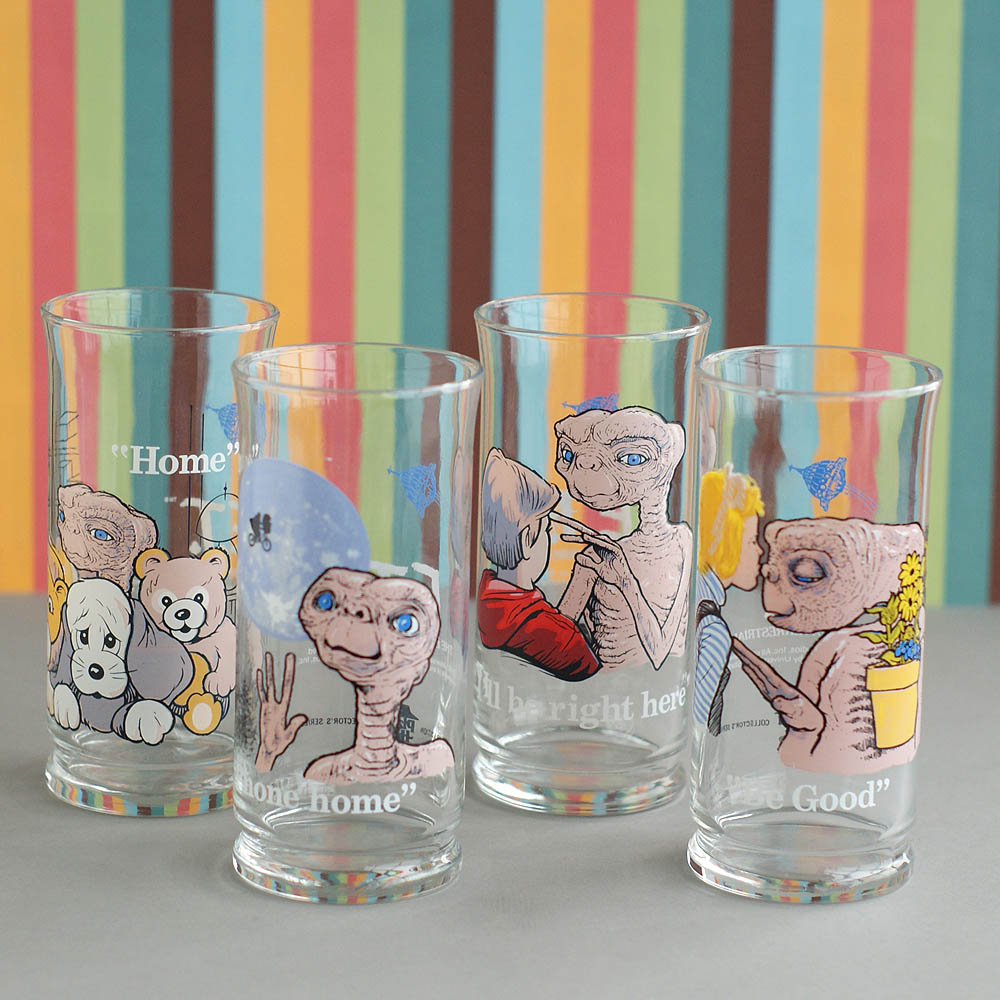 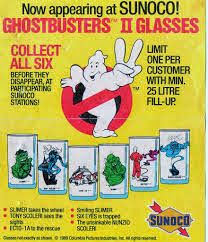 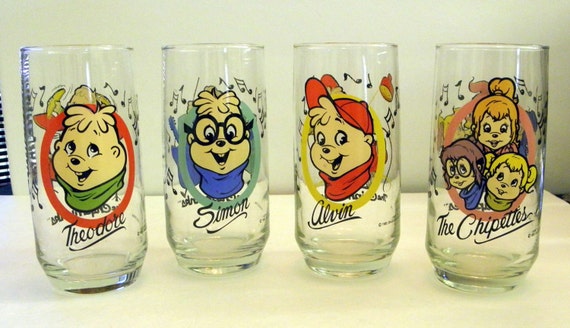 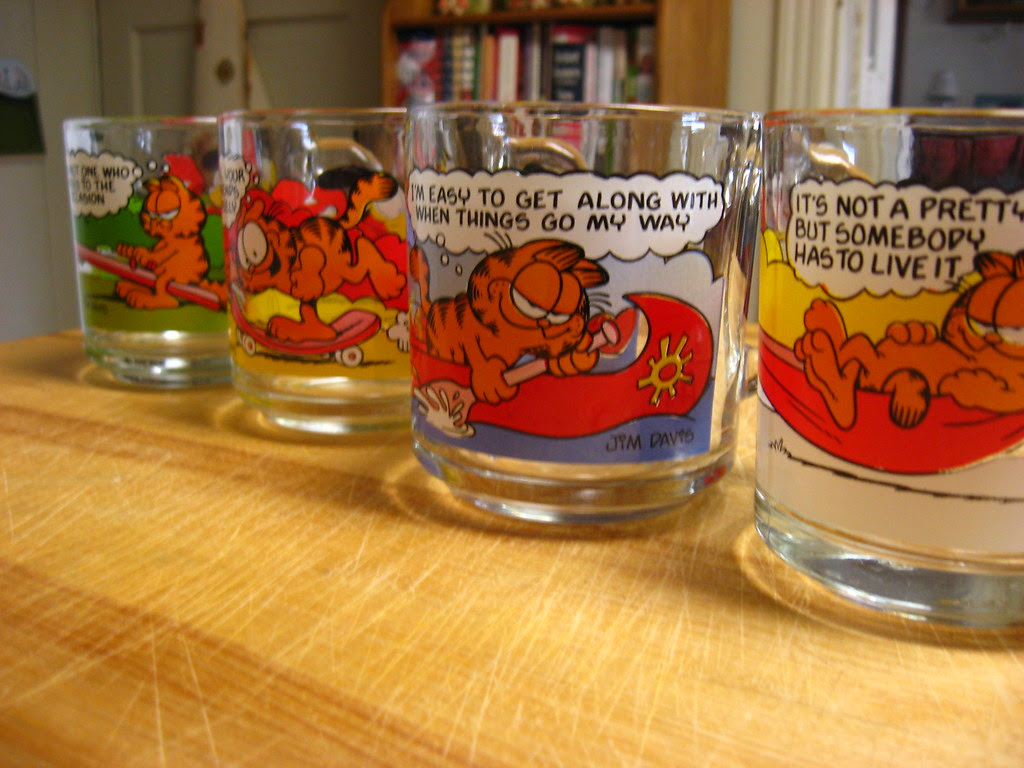