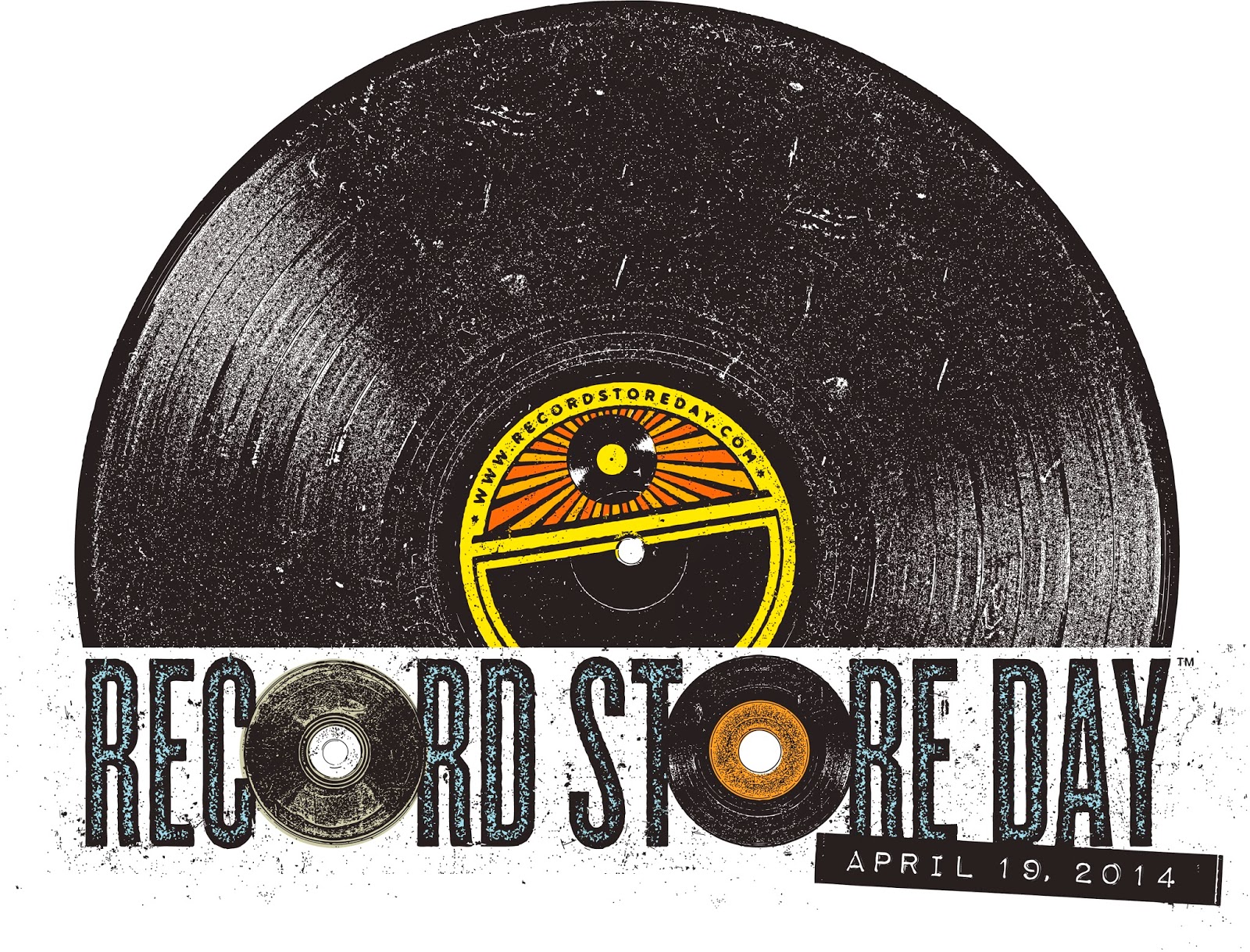 I'm very excited this year that my current city (Montgomery, AL) will have a store participating in Record Store Day. Over the past few weeks, I've visited several thrift stores and managed to collect a handful of albums on vinyl. Most of what I've been collecting are '80s albums that I've never owned which has been a fun experience.

I miss the days of tangible music, having to put a needle on a record or close a cassette in a tape deck. I guess that's why I enjoy the novelty of owning vinyl record albums in a digital world. But whether you are a retro-collector like me or simply refuse to give money to iTunes, Record Store Day is a great way to add exclusive and first release vinyl to your music catalog.

Record Store Day for 2014 is Saturday April 19 (that's tomorrow, people!) and I thought I'd share a shopping list of '80s music to take with you to the store. Don't know if your city has a participating store? Check the list of RSD venues first. Now, on with the list. 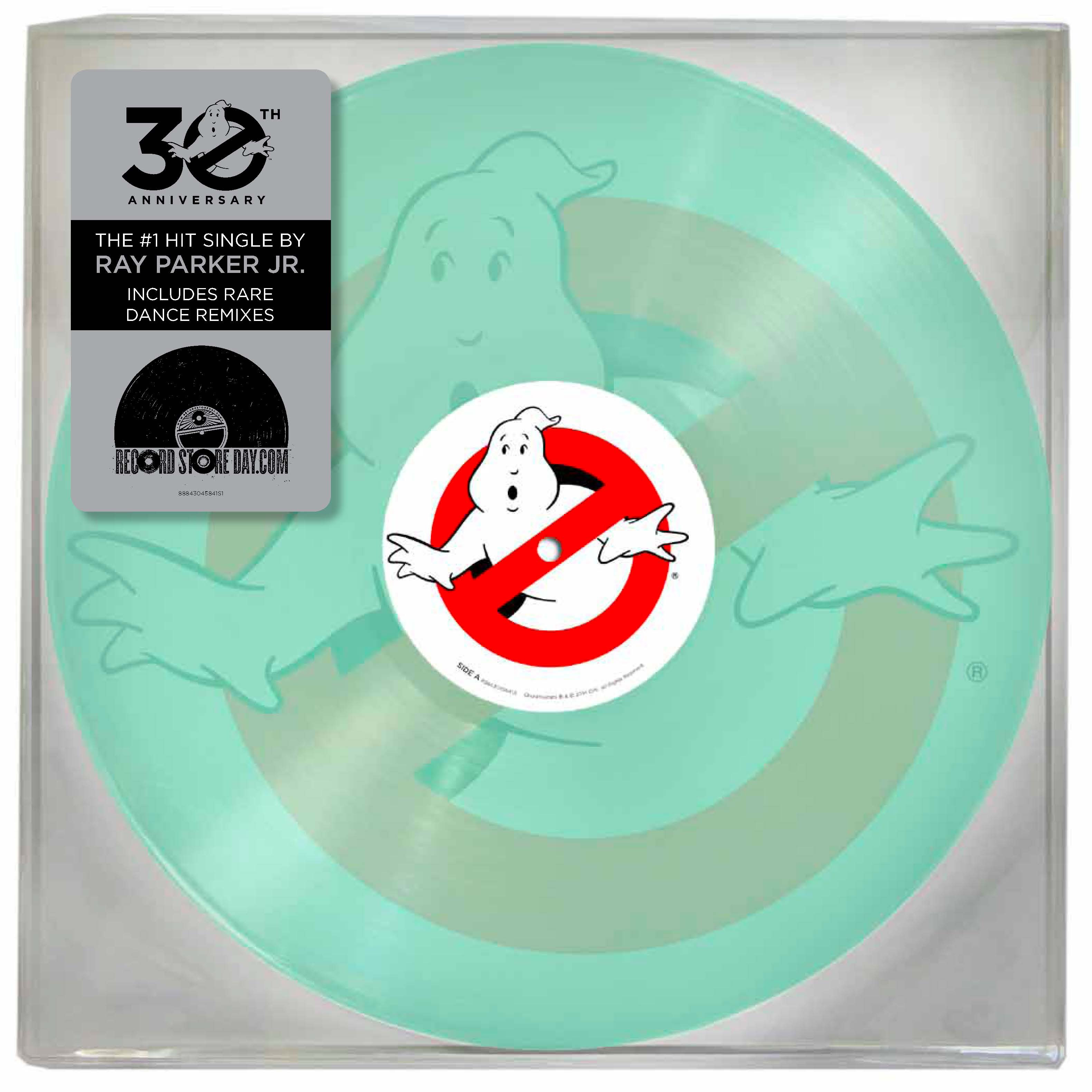 Ray Parker, Jr. Ghostbusters 30th Anniversary 10" Single
Numero uno on my hit list is this glorious, glow-in-the-dark "Ghostbusters" single. It features the original 1984 single plus instrumental, 12" dance remix, and dub versions. Oh and did I mention...IT GLOWS IN THE FREAKIN' DARK??!! 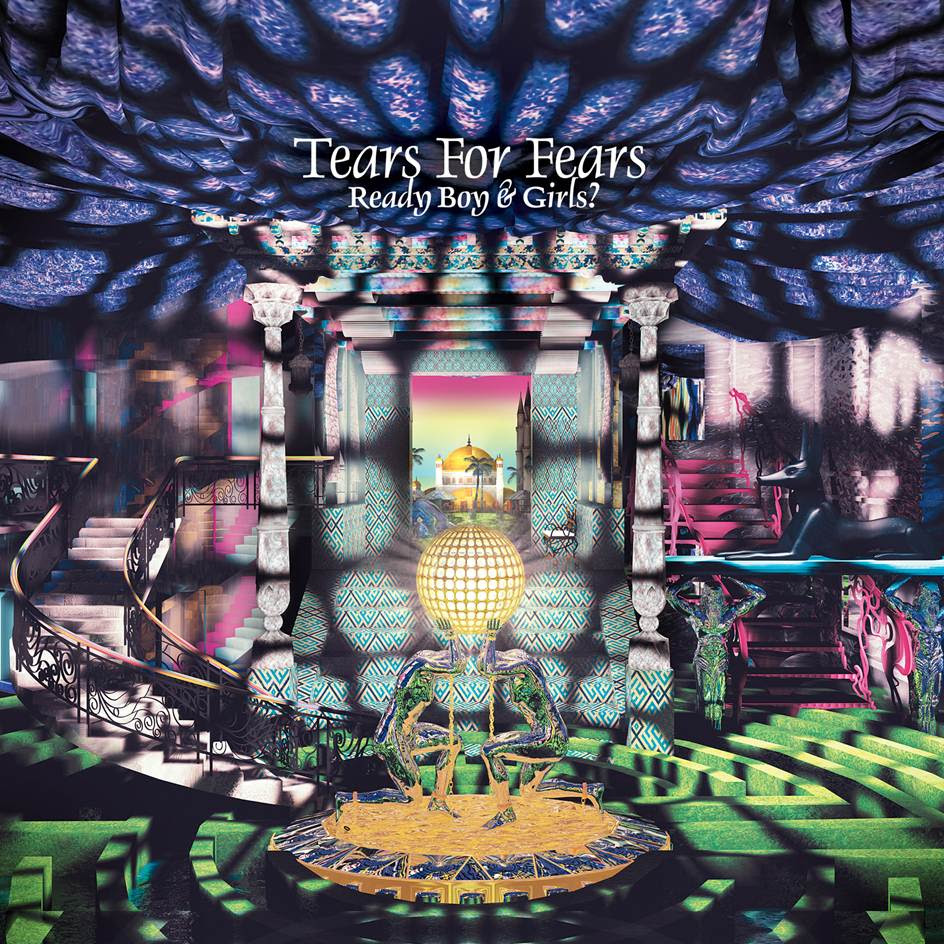 Tears For Fears Ready Boy & Girls
TFF is one of my favorite '80s bands. This release is interesting in that the three tracks are covers of modern day alternative tracks like Arcade Fire's "Ready To Start."

Muppet Movie Original Soundtrack
For the first time in 35 years, the original Muppet Movie is available on vinyl. Technically, this was released in 1979 but us '80s kids enjoyed our Muppets! 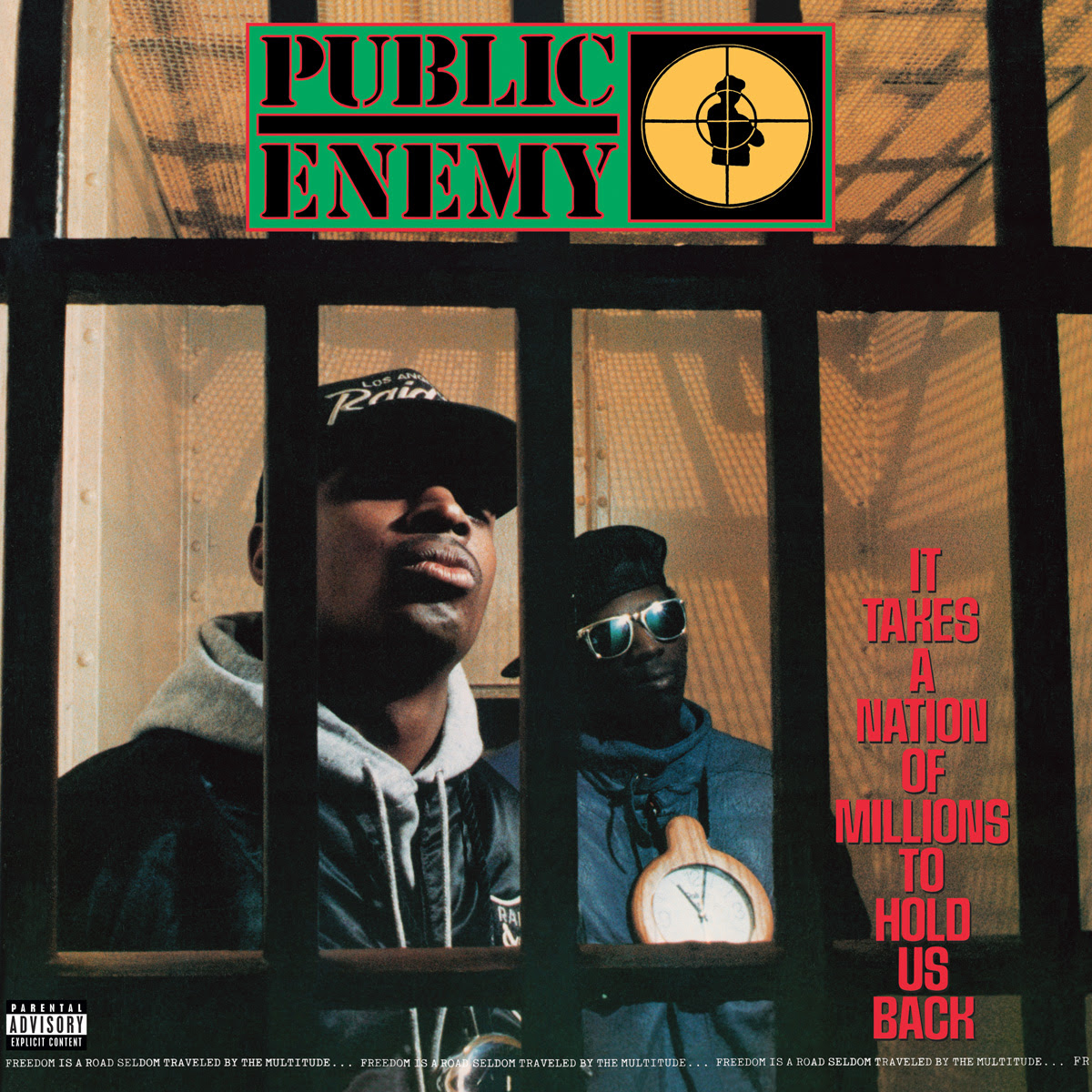 Public Enemy It Takes A Nation Of Millions To Hold Us Back
The official ambassador of RSD this year is Chuck D of Public Enemy. They are releasing their latest album along with a reissue of their 1988 debut with a lenticular cover. 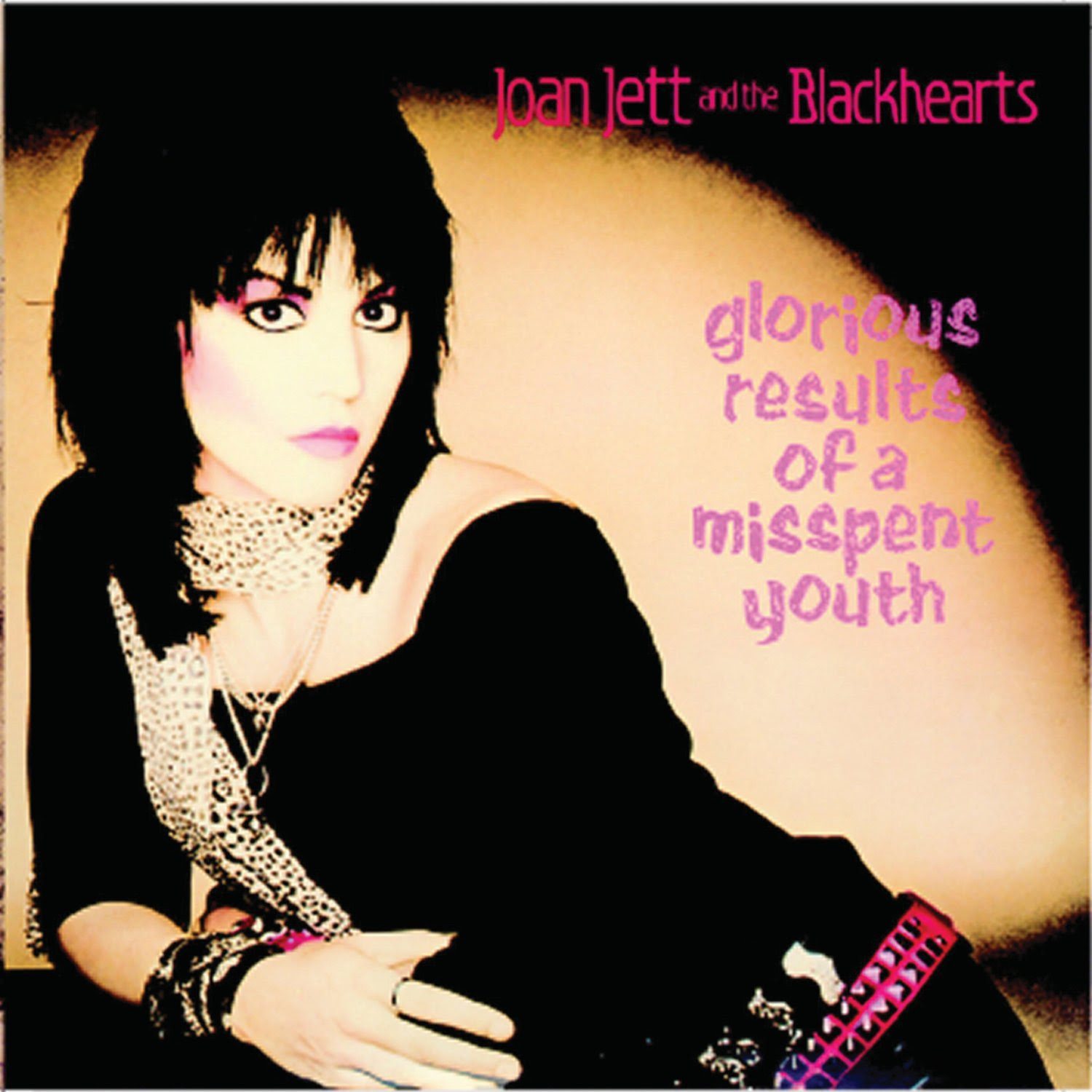 Joan Jett and the Blackhearts Glorious Results of a Misspent Youth
Joan Jett fans will love this reissue of her 1984 album. They might ask "what's so special about this album that didn't have a hit single?" Two words...pink vinyl. 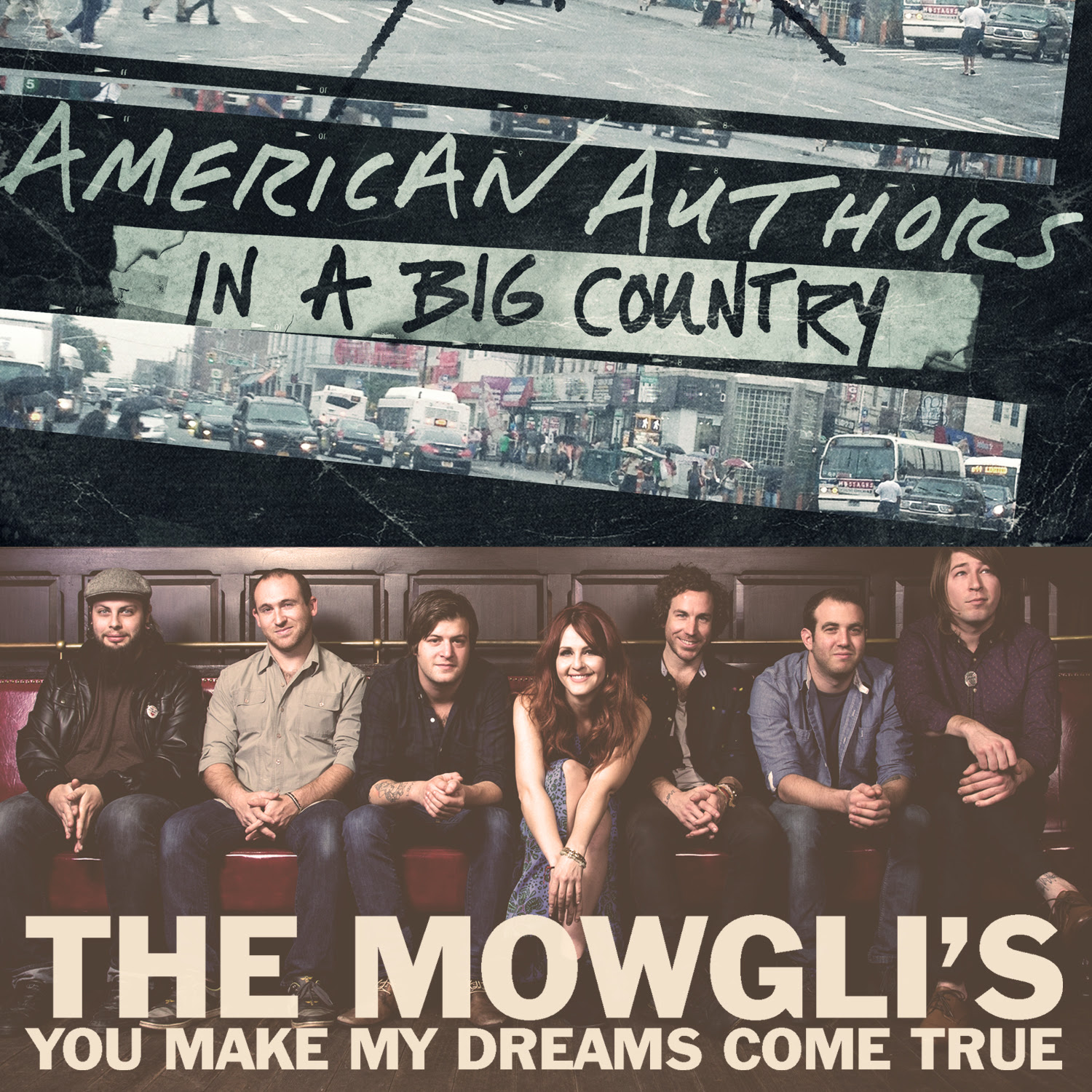 Two up-and-coming alternative bands are going '80s for RSD. This 7" single features American Authors covering "In A Big Country" by Big Country. On the flip side, you'll hear The Mowgli's covering newly inducted Rock and Roll Hall of Famers Hall & Oates on "You Make My Dreams Come True." 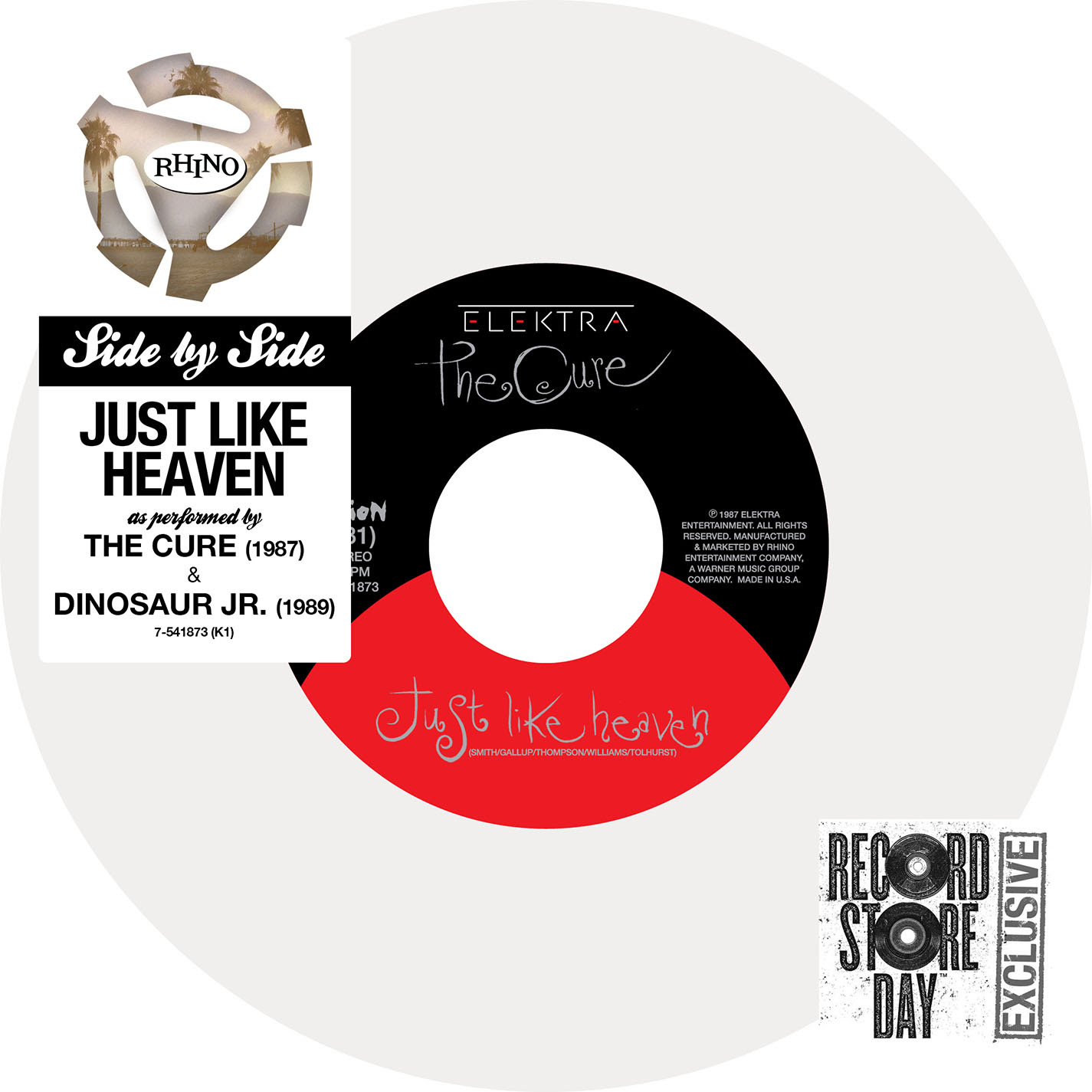 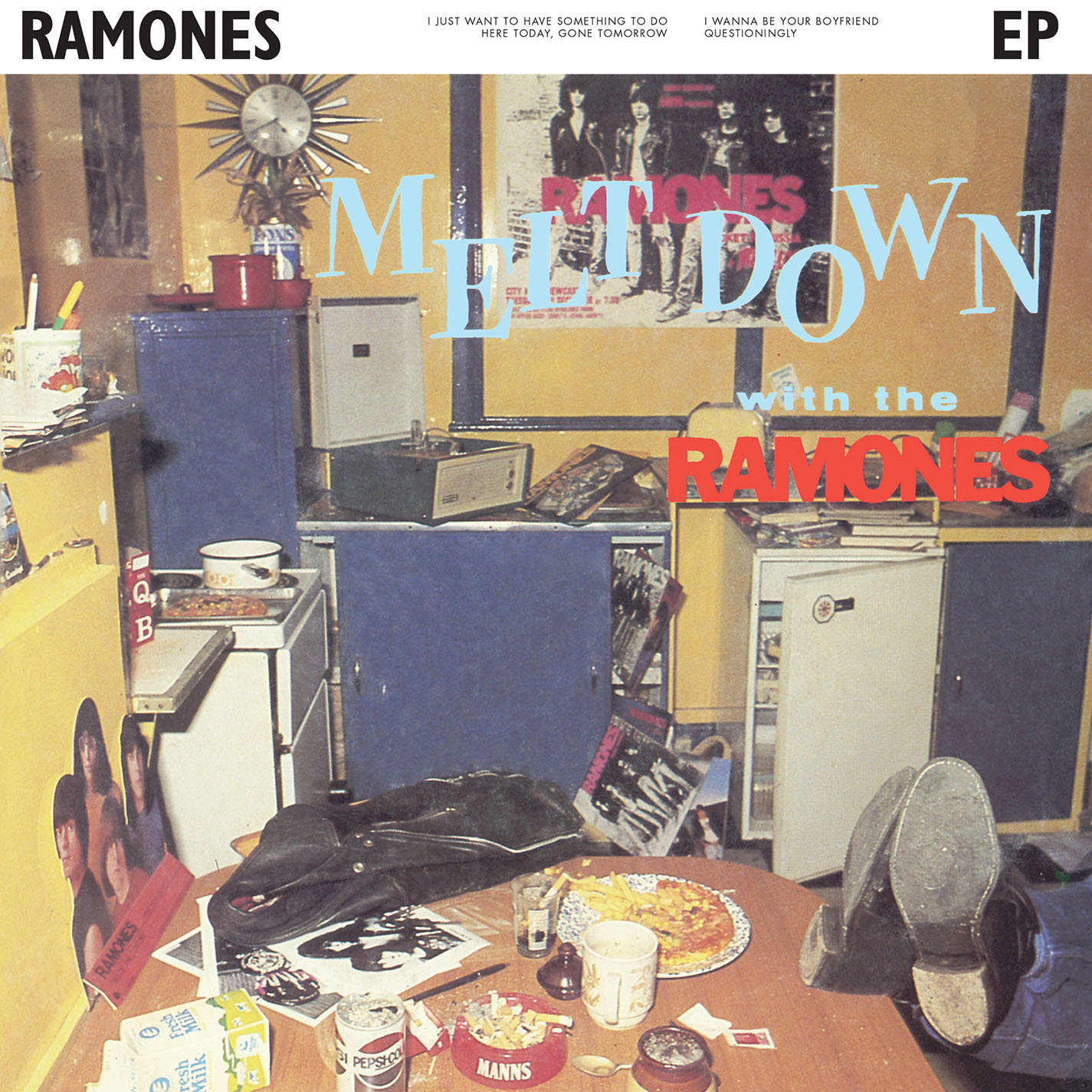 The Ramones Meltdown With The Ramones
Ramones fans in the US will love getting their hands on this EP album, available for the first time. It was a UK promotional-only sampler in 1980 and contains four tracks on navy blue vinyl. 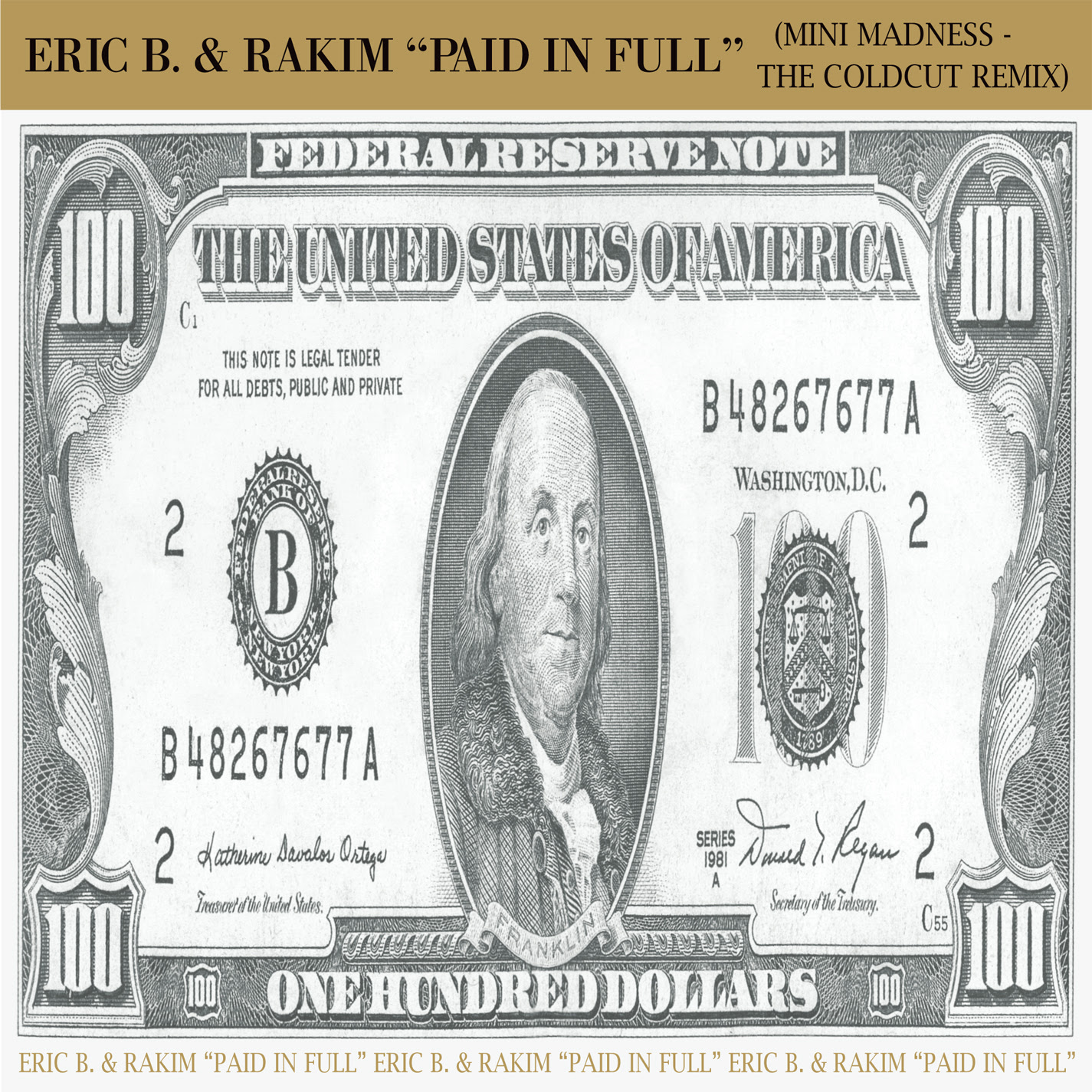 Eric B. & Rakim Paid in Full
This 7" single features the mini madness coldcut remix of the 1987 "Paid In Full" single. It was exclusively released in the U.K. and hit #15 on the charts.

More great vinyl is available outside of the '80s like R.E.M.'s complete unplugged sessions and a boxset of a Dave Matthews live concert from 1996. Be sure to check out the complete list of Record Store Day releases and let me know what you will be adding to your music collection!
Newer
Older
Powered by