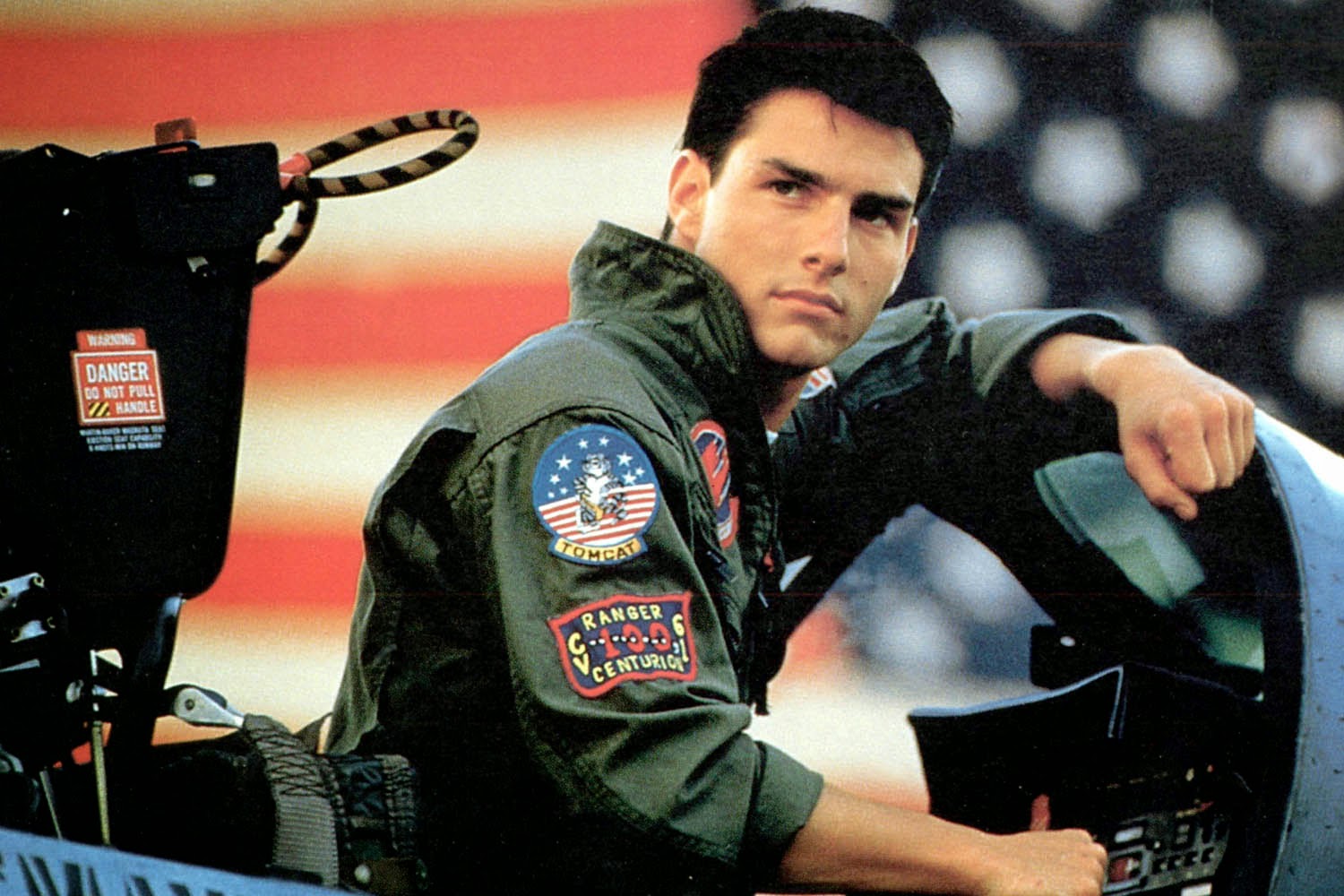 In honor of today being Memorial Day in the U.S., I thought a salute to military and war films of the '80s would be appropriate. Other than the Indianapolis 500 race, Memorial Day is usually an opportunity for cable networks to run military movie marathons. So let's just see how many '80s movies we've seen.


'80s Military/War Movies
I've compiled a list of 32 feature films released in the '80s that are set during war or feature military action (I decided to leave out the comedies/satires.) Take the RD80s challenge to see how many you've watched and then post your score in the comments below or share with your Facebook friends from the List Challenges site.

My score: 16
I've seen half so guess that's not a bad score. Most of the ones I've seen had box office success, so I guess I need to seek out some of the lesser known films.
Newer
Older