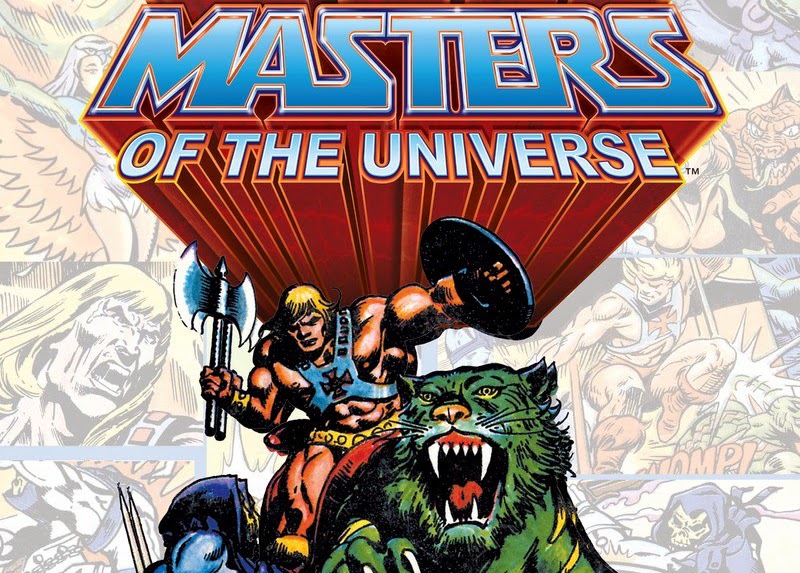 Masters of the Universe fans continue to rejoice 30+ years after the debut of their franchise. The official He-man YouTube channel keeps cranking out great new content as well as the beloved Matty Collector Classics toyline continuing to produce unbelievably awesome action figures. And if that wasn't enough, earlier this year fans got the hint of a new live-action movie.

But for those of us who are casual fans and don't have MOTU display cases in our homes, three new collectibles have recently caught my eye that worthy of ANY retro collection.

For those who live by the phrase "a picture is worth a 1,000 words", The Art of He-man and the Masters of the Universe published by Dark Horse Comics is perfect for your collection. The book is a "comprehensive retrospective" of the very beginnings of He-man through the eyes of comics, TV, and film. The trailer above is a nice teaser for the content but you need to check out the "Look Inside" preview on Amazon to really appreciate its 320 pages of MOTU history. Snag it now for under $30 on hardcover or get the Kindle edition for less than $20. You can also enter to win a copy and potentially more through the DHC diorama contest going on now through April 26, 2015. 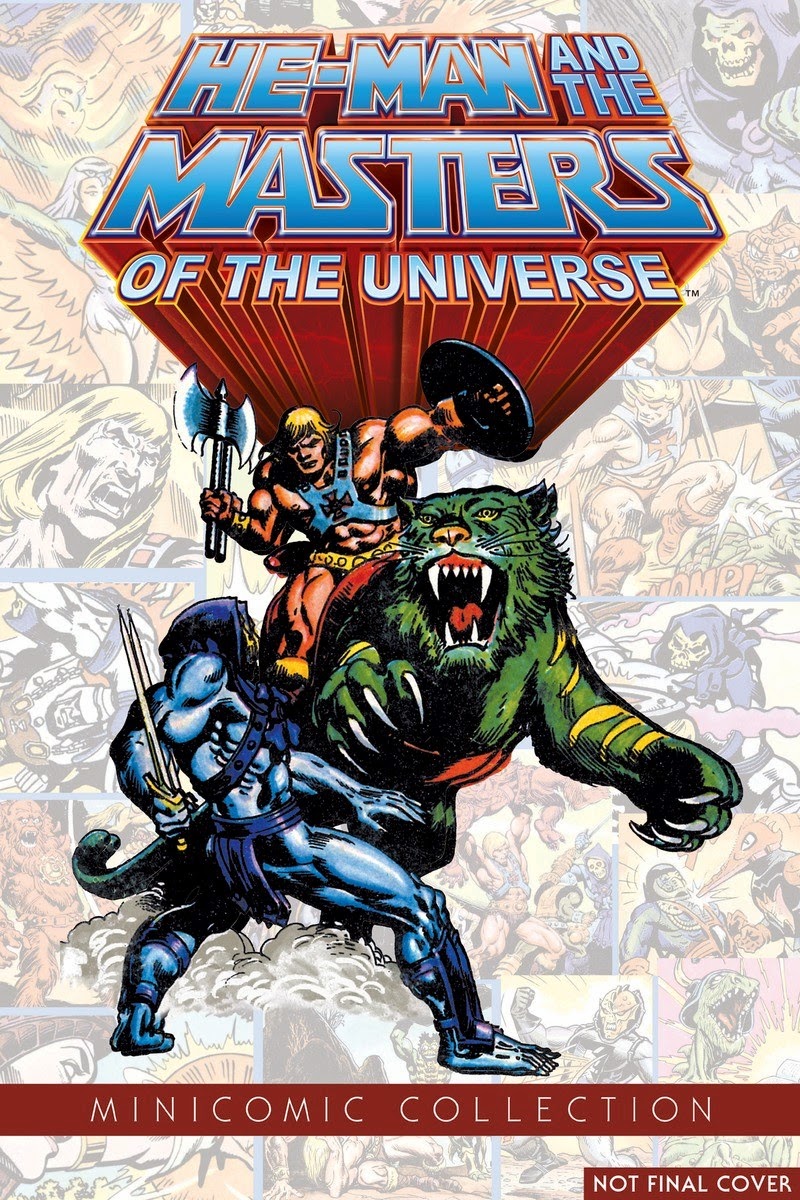 Another Dark Horse Comics publication will be made available this year for comic book fans. The Masters of the Universe Minicomic Collection is now available for pre-order at Amazon for release in November 2015. The massive 1,120-page book is an oversized collection of 68 minicomics published with the MOTU and She-Ra toylines in the '80s and '90s. It also contains interviews and an introduction to the current comics released with the MOTU Classics. Cost is about $25 on Amazon. 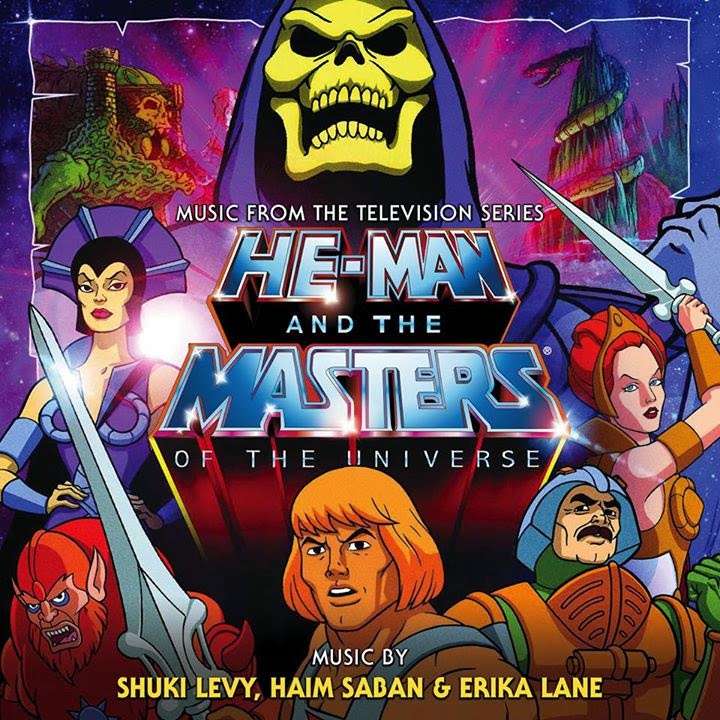 Finally, fans of the TV series can now own a limited edition 2-disc soundtrack from La-La Land Records. "This is the most deluxe presentation of original score, featuring over 90 minutes of previously unreleased music." The remastered set also comes with a 20-page booklet and is currently available at LaLaLandRecords.com for $25. Only 3,000 copies were produced so don't delay.

Images courtesy Amazon and La-La Land Records. Thanks to CoolandCollected for the heads up on the trailer video.
Newer
Older