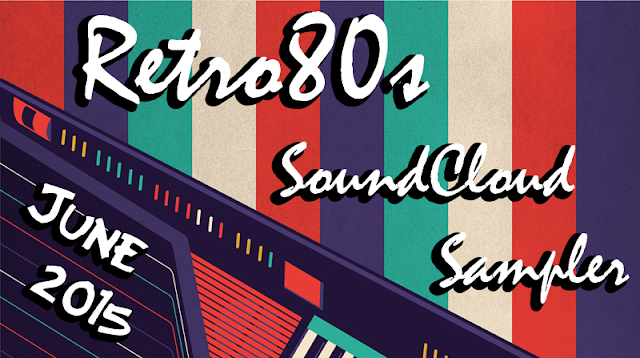 Discover more new music that sounds like old music with the Retro80s SoundCloud Sampler for June 2015. This month's playlist features 10 new tracks from some new and previous featured artists from the realms of synthwave music. 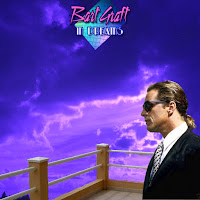 This month's featured album is In Dreams by Bart Graft. While sifting through Soundcloud, I stumbled onto the title track and was blown away! The slow synth groove and drums accompanied by a killer electric guitar solo makes the title tracks sound like something from Top Gun. After listening to the entire album, I immediately went back and listen to his previous three albums. I've included the In Dreams title track on this month's sampler, but I encourage you to snag the new album on Bart Graft's Bandcamp page for whatever you are willing to pay. The other previous albums I mentioned are also on Bandcamp, so check those out as well which are available for that same "name your price" rate.

Stream this month's sampler below or download all tracks for FREE via SoundCloud or Bandcamp. Don't forget to follow RD80s on SoundCloud while you are there. Check out my likes for all the rad tracks I find throughout the month.