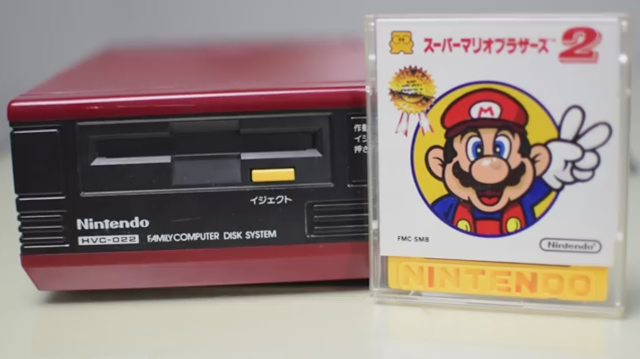 Ever wonder why Super Mario Bros. 2 was different from all the other SMB sequels? I know I have and I just stumbled onto a great documentary detailing the history behind the video game. The Gaming Historian YouTube channel has produced a 24-minute video that details the origins of the game in Japan and the NES sequel that somewhat deviated from the original.

Watch the video below and subscribe to Gaming Historian for many more gaming memories!