Welcome to another edition of The Weekly Links, your weekly source for the best '80s content on the web! In this edition, more reboot news and more stuff turning 30 to make you feel really old! (Oh wait, that's like every week.) Nonetheless, this is the place to get all the re-current events you can handle!

The Rock and Roll Hall of Fame announced it's nominees this week which include several popular acts from the '80s. I'm usually write up an article announcing my votes, but I passed on it this year. I actually excited that Chicago, one of the biggest snubs in Rock Hall history, is finally nominated and is the leading vote getter so far. I hope they finally get the respect they deserve after a lengthy career which included the great revitalization in the '80s. I also voted for The Cars which is a personal favorite plus Cheap Trick, Yes, and The Smiths. Other notables are N.W.A. and Janet Jackson who began there careers in the '80s along with Steve Miller and Chaka Khan who both had an impact during the '80s. Voting is open now at the Rock Hall website.

Here are a few new articles posted this week which includes a new series titled "Iconic Cars of the 80s" and a fresh look for the monthly streaming roundup:

I'm really enjoying this countdown to Back To The Future day with all of the goodies making waves across the internet. My favorite video this week was an official Jaws 19 spoof trailer that was posted by Universal Pictures. Of course, most remember the famous scene in BTTF Part II when the 3D shark eats Marty in front of the movie theater. This new teaser trailer is a fun tribute...


TWL Video of the Week
"Jaws 19 - Trailer" by Universal Pictures


Enjoy the rest of The Weekly Links!!


Cinefix found 7 things you didn’t know about Who Framed Roger Rabbit - A.V. Club
'Edward Scissorhands' Secrets Revealed in 25th Anniversary Look-Back - Yahoo! Movies
Join The Cast Of 80s Cult Classic 'Monster Squad' At Ace Hotel - LAist
'Star Wars,' 'E.T.' Composer John Williams Tapped for AFI Life Achievement Award - Yahoo! Movies
'Back to the Future' Screenwriter: I Never Could Have Predicted Smartphones - The Hollywood Reporter
INFOGRAPHIC – The Evolution of Jason Voorhees - UnderScoopFire
The Preferred Social Networks of The Breakfast Club Members - Ad Week
30 Years Of ‘Commando,’ The Ultimate Schwarzenegger Movie And The Reagan Era’s Id - UPROXX
‘Are Those What I Think They Are?’: A Revealing Oral History Of ‘Just One Of The Guys’ - UPROXX
Hollywood's Repeated, Inexplicable Attempts at a 'Stretch Armstrong' Movie - Mental Floss
Read this: How Masters Of The Universe went from hit toy to flop film - A.V. Club
The Exorcist Cast Reunion On Good Morning America (1984) - Retroist
Hasbro has finished planning out the next 10 years of Transformers movies - A.V. Club
Which Molly Ringwald Character Are You? - PlayBuzz 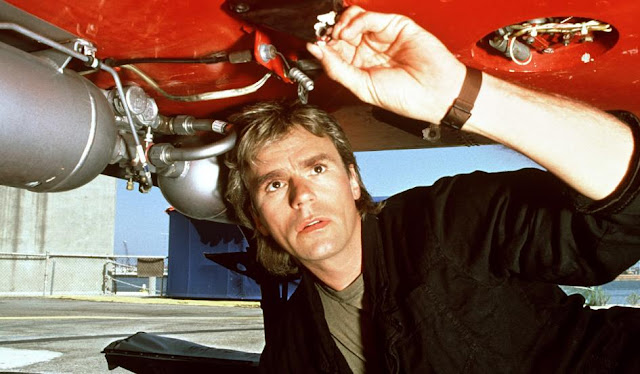 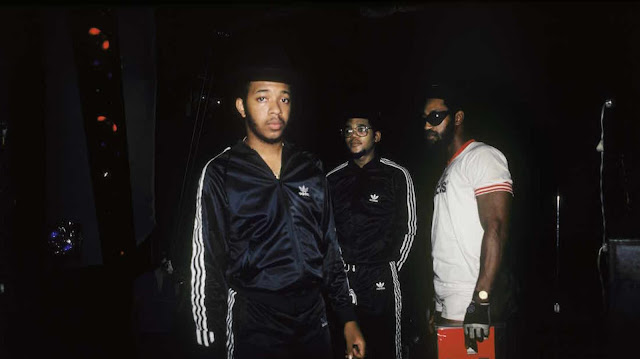 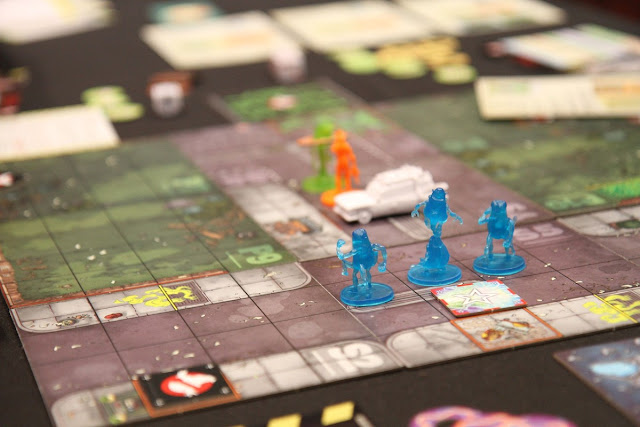 Your first up-close look at all the miniatures in that cool 'Ghostbusters' board game - Mashable
All 163 GI Joe: A Real American Hero Action Figures, Ranked - io9
Retro Rentals Vol. I - Pop Rewind
Step into the shoes of a Ghostbuster at New York Comic Con - Polygon
Book Review: Collecting the Art of G.I. Joe Vol. 1 by Carson Mataxis - The Fwoosh
AWESOME-tober-fest 2015: Sherlock Holmes vs The Invisible Man (1989) - Cavalcade of Awesome
What it's like going for a spin on the 'Hoverboard' - Mashable
You Better Believe This Floating Slimer Prop Plays the Ghostbusters Theme - Gizmodo
These Should Exist: The Lost Boys Edition! - Branded in the 80s
DeLorean Golf Cart Can Probably Hit 88 MPH - Neatorama
Newer
Older