Album of the Week: 'Love Zone' 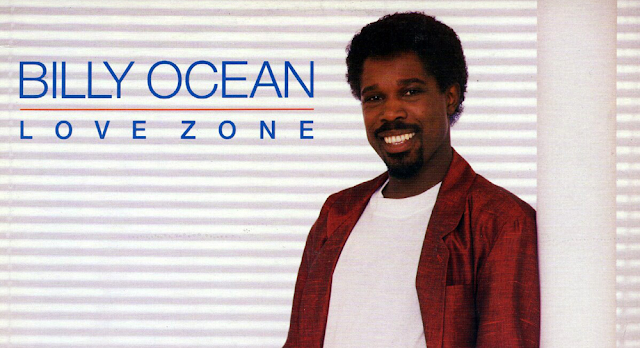 30 years ago this week, Billy Ocean released his 6th studio album Love Zone. It would become his highest charting album in the US, peaking at #6 on the Billboard 200 Pop chart and #1 on the R&B chart. Building on the momentum from his breakout album Suddenly, three more singles would crack the top 10.

"When the Going Gets Tough, the Tough Get Going" was an international hit, appearing in the film Jewel of the Nile and on its soundtrack. Michael Douglas, Kathleen Turner, and Danny Devito would also appear in the music video as backup singers. The track would hit #1 in seven countries including Canada and the UK, but stalling at #2 behind Whitney Houston in the US. "There'll Be Sad Songs (To Make You Cry)" did make it to the apex of the US pop chart and was also a #1 hit on the R&B and Adult Contemporary charts. The title track was also a top 10 hit and "Love is Forever" peaked at #16 in the US. 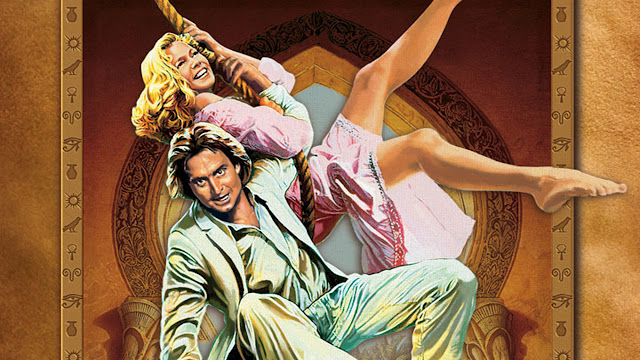 Other than the two most successful singles, I really don't have any experience with the Love Zone album so I'll be discovering the other tracks for the first time. I remember my mother having several Billy Ocean 45 record singles in the mid 80s, but never really listened to his full albums.

Rediscover Love Zone this week via YouTube below or subscribers can listen to several tracks for free on his Greatest Hits album through Amazon Prime music. You can also join me by posting your memories or favorite tracks from the album in the comments.