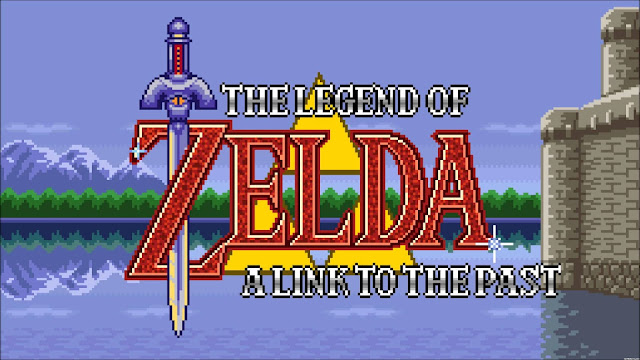 Many years ago, virtual Easter eggs appeared for the first time in video games. They were hidden pieces of code by the game developer that provided a secret surprise inside the game. Ever since, the search for Easter eggs has united gamers all around the world and looking for them has almost become as exciting as playing the video game itself. Back in the day, it took much time and effort to uncover a secret. When the Internet appeared, things became easier with players forming online communities and sharing their discoveries. Each time a video game is released, gamers now rush to crack its mysteries and communicate their findings.

Despite living in the age of information, Easter eggs are still exciting. Programmers hide their secrets even better nowadays and sometimes it can take years to discover them. In this article, we rounded up some of the most well hidden Easter eggs in the history of video games. Take a look and you may discover something you didn't know!

The mechanism behind Bubble Bobble

Bubble Bobble is a cute game that no one would've thought was hiding any secrets. The game has 99 levels and various power-ups were generated at random times (or at least that is what gamers thought for years.) The lovable game was popular in the ‘80s, but the secrets of Bubble Bobble didn't come to light until the '90s. Then, the hackers discovered something interesting in the ROM of the game: nothing in the game was random. The actions of the players, all of them, determined how the power-ups were generated.

The Chris Houlihan Room in Legend Of Zelda: A Link To The Past 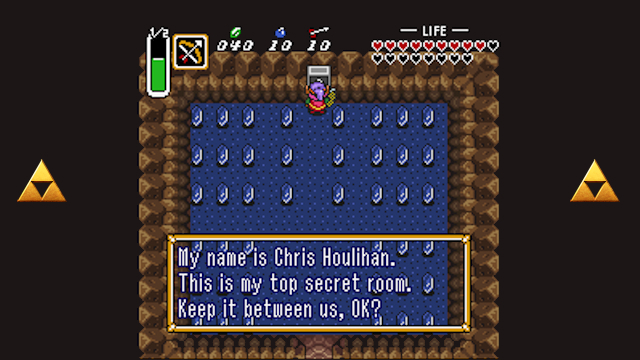 This one was a tricky one. Nintendo Power magazine had a contest back in 1990 and the prize was including the name of the winner in a NES game. However, fans weren’t announced what game, and they didn’t even know who the winner is. In the early 2000s, it was discovered that Chris Houlihan was the lucky one and his name was in a hidden room. You couldn’t access the room unless you glitched the location of your character. It took several years to discover this, since Legend of Zelda: A Link To The Past was released in 1992.

The Riddle in Trials HD 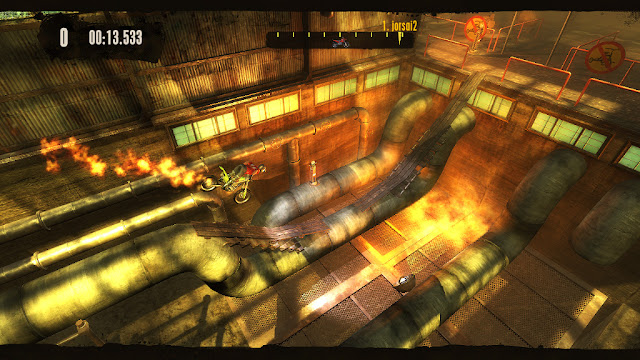 The Easter egg in Trials HD is one of the most complex ones. No one expected a racing game to have so many hidden details that revolved around the works of Leonardo Da Vinci, DNA sequences and even binary code. Despite the gamers’ best efforts, the help of a RedLynx employee was needed to crack this complicated riddle. The gamers figured it out in 2012, three years after the game was launched.

Video games will always have secrets and gamers will always unite in order to discover them. If you think these hidden secrets are no match for you, accept the challenge of this website and see how well you can do playing a different type of game. After all, players should always try to play new games.