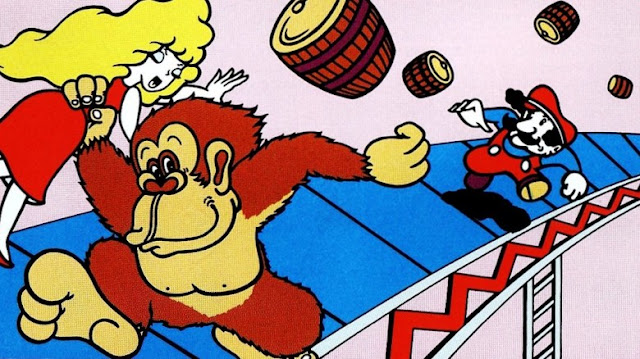 The 1980s was a memorable era for many reasons. Events like the Falklands War, superstars like Madonna, and great films such as Rambo and Ghostbusters all stick in the mind of those of us who lived through the decade. But as well as all those amazing and historic things, it was also a golden era for video games. Many of the iconic characters who star in today's favorite games have their roots in the 1980s. 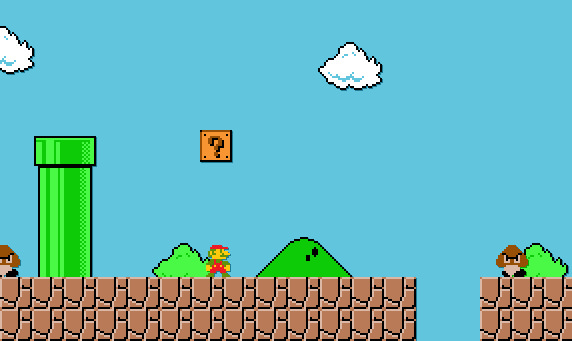 One of the most iconic video game characters to emerge from the 1980s is Mario, the humble Italian-American plumber whose adventures have delighted millions of us over the years. Mario first appeared in 1981, in the platform game Donkey Kong. From there, he and his brother Luigi have become famous across the world. Mario even acts as a mascot for gaming giant Nintendo. He has appeared in a host of games, including famous titles such as Mario Kart, Mario Tennis and Mario Golf. He has even appeared in educational games like Mario Teaches Typing! 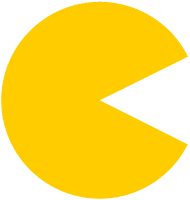 Another iconic early game star was Pacman, the pill gobbling yellow mouth who chased ghosts around a maze. A staple of early 80s arcades, and later home consoles and computers, Pacman made his first appearance on the scene in 1980. Variants of the game still crop up from time to time, even now. 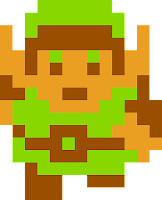 Technology moved quickly during the '80s, especially when it came to home computing and gaming consoles. One of the next iconic characters to emerge was Link, the protagonist of fantasy role playing game The Legend of Zelda. Link underwent quests in the sword and sorcery world of Zelda, and also cropped up in games alongside Mario on occasion!

Solid Snake emerged onto the scene slightly later, in 1987, as the protagonist of the Metal Gear series of games. Since then, he has become a favorite to many, with his edgy loner personality and deep back story. He became a staple character for the Playstation franchise in the '90s.

Advances in technology seen across all platforms

Of course, it wasn’t just in the sphere of video gaming that technology brought massive changes in the entertainment world. The much loved characters that we talked about above found themselves part of hugely successful slot games as their popularity grew tremendously. Tomb Raider became well known for her own franchise of intense slot games, as were the Ghostbusters. It seemed that, as games and their characters developed, so too did adult-orientated gaming.

This was a sign that real money gaming has also developed hugely since the 1980s. The days of squeaky reels and bingo machines look like ancient history nowadays, as glitzy online casinos and slots have become massive business. People can place sports wages from an app on their mobile phone, or play roulette, or poker with a set of strangers. The connectivity that the internet has enabled means that it is possible to play bingo with people in New York, New Zealand or Newcastle-upon-Tyne.

Such is the demand for online gaming now, that you do not even need to open an account and deposit funds to play at some online casinos. No deposit bingo sites are now very popular with people who prefer to have fun, rather than gamble with real money. The world of online gaming, whether for gambling or simply entertainment, continues to grow, going from strength to strength. It’s nearly four decades since Pac-man delighted us. Who knows what the future will bring?