Interview with Stan Bush, singer of 'The Touch' from 'Transformers: The Movie' 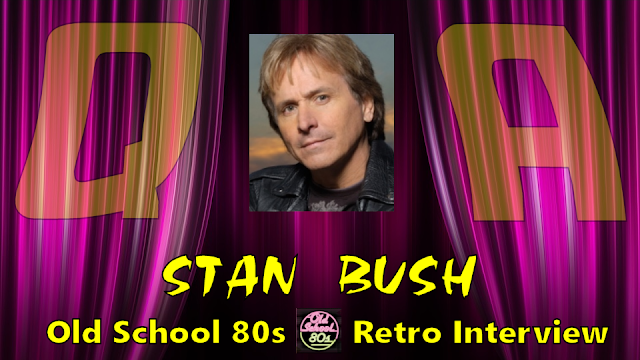 (This interview was originally published July 21, 2015 on the now-retired Kickin' it Old School blog. It is one installment in an incredible series of interviews we are republishing on Rediscover the '80s for posterity and your enjoyment. These are more than just interviews in a way; they are more like '80s timelines or oral histories on their respective subject matters. Please keep in mind the original date because some content could be specific to the time of the interview, though the majority should be timeless and totally rad.) 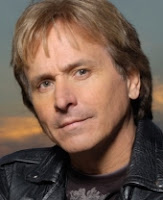 This time that awesomeness is Stan Bush. He is probably best known for his song “The Touch” which was featured in the 1986 animated film The Transformers: The Movie. Bush co-wrote and performed the song which, like the film, has become sort of a cult favorite. 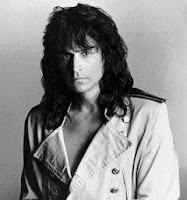 Bush also had songs appear on the soundtracks to the late-80s Van Damme films Bloodsport and Kickboxer. He continues to rock, perform and put out new music, but we will focus mostly on his '80s anthem as we get on to some selections from my interview with Stan Bush…

Q: Please take us back to when you co-wrote “The Touch”. What is the back story about how that song was conceived and written? How did it come together and how long did it take to write? 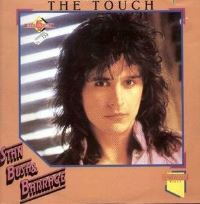 Stan: “The Touch” kind of came together quickly. My writing partner on the song, Lenny Macaluso, got the idea for the title from the movie Iron Eagle. Louis Gossett, Jr. at one point in the film turns to the young fighter pilot and says, “Kid, you’ve got the touch.” We sat together and pretty much wrote the song in one day, did a quick (and very rough) home demo and, soon after that, my producer and I recorded the song in the studio as part of my album, Stan Bush & Barrage.


Q: Did you have any feeling that “The Touch” could be something special when you wrote it or first recorded it?


Stan: Actually, yes. There was something magical about the track. Something about the feel and uplifting lyrics, just made you smile. I knew something good would come from it.

Q: Is it true that you originally intended the song for the film Cobra? How did “The Touch” end up in Transformers instead? What were your feelings about that?


Stan: Yes, it was originally written with the Stallone film, Cobra, in mind. The record label, Scotti Bros/Epic Records instead arranged for “The Touch” to be used in Transformers: The Movie. At first, I was kind of like, “A cartoon movie about robots?” But of course, Transformers later became this major phenomenon.

Q: What were your feelings when you heard your final recorded version of “The Touch”? How about when you saw how it was used in Transformers: The Movie?


Stan: I was driving when I first listened to final mix in the car. I had chills because I knew it was a great song and that we nailed the recording. I went to the screening of the Transformers: The Movie and it was an awesome feeling!


“The Touch” never made the pop charts, but has gone on to be quite memorable to many who grew up in the '80s. An excellent example of an '80s anthem, the tone and lyrics are inspirational and empowering. Here are the lyrics written by Stan Bush and Lenny Macaluso… 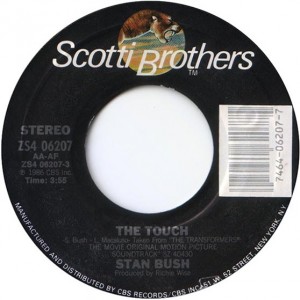 After all is said and done, you’ve never walked
You’ve never run, you’re a winner
You got the moves, you know the streets
Break the rules, take the heat, you’re nobody’s fool

You got the touch, you got the power
When all hell’s breakin’ loose
You’ll be riding the eye of the storm

You got the heart, you got the motion
You know that when things get too tough
You got the touch

You never bend, you never break, you seem to know
Just what it takes, you’re a fighter, it’s in the blood
It’s in the will, it’s in the mighty hands of steel 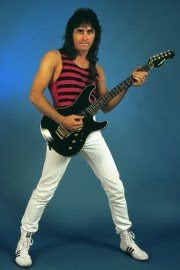 When you’re standin’ your ground

Gonna fight to the end and you’re takin’ it all

You got the touch, you got the power
When all hell’s breakin’ loose
You’ll be riding the eye of the storm

You got the heart, you got the motion
You know that when things get too tough
You got the touch

You’re fightin’ fire with fire, you know you got the touch
You’re at your best when when the road gets rough
You’ve been put to the test, but it’s never enough

How can you not be motivated by that? To think, it all started from a line in Iron Eagle. The actual music video features Bush performing along with Transformers movie footage playing behind him. Here is the video for “The Touch” by Stan Bush… 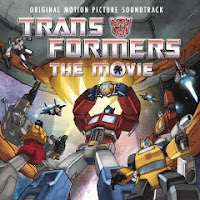 Q: Any other interesting details or fun facts about creating this inspirational song?


Stan: Over the years, I’ve gotten amazing fan mail about those songs, “The Touch” and “Dare”, saying the songs had been a huge inspiration in their lives, helped them overcome obstacles and succeed in life. One guy, a lawyer, said he plays “The Touch” every time before going into the courtroom. It’s really cool to think I may have been a positive force in the world.


Q: What are your sentiments regarding “The Touch” almost 30 years later? Do you enjoy your connection to the Transformers legacy?

Q: How did you end up getting songs on the soundtracks of back-to-back Jean-Claude Van Damme films at the end of the decade? What can you tell us about those songs? What are your feelings about the films they appeared in and how they were used?


Stan: I had three songs in each of the first two Jean-Claude Van Damme films, Bloodsport and Kickboxer. It was really cool. I met him a couple of times, once at the screening of the film and once at a bar I was singing at. A lot of people know me from those films. The 80s style of movies used songs as part of the story. It was really great being a part of those films. It also helped opened fans up to check out my other albums (I have 13 now).

Q: What do you remember best about the decade of '80s music in general?


Stan: I loved the '80s music, the big hook, the anthem you walk away singing and it stays with you. It was all about the melody. I think that’s why the 80s have been making a comeback lately. People remember those songs from growing up. It was a great era! 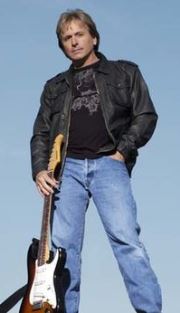 Q: Please tell us a little about where your career has taken you since the '80s. What are some of your proudest professional accomplishments?


Stan: I won an Emmy Award for Best Original Song in 1996 and, that same year, I had a song featured in the Olympics called “Capture the Dream”. I’ve done lots of other big things, like European tours, singing on major albums (Alice Cooper, Jefferson Starship), national commercials (Toyota, Coors, and many others), as well as recording and writing for TV, films, etc.


Q: What else is Stan Bush up to nowadays? Musically and otherwise? Any remaining ambitions or regrets?


Stan: I’ve been busy promoting the latest album, The Ultimate, and will be performing in England this October at Rockingham Festival. I’ve also begun writing for my next album which should be released in 2016. No regrets, no time for that.


I am so pleased that Stan was able to take some time to answer some questions so I could share them with you here. You can find out more and keep up with him on his official website at StanBush.com and on his official Stan Bush Music Facebook Page. I want to take this occasion to again thank Stan Bush for his contributions to '80s pop culture especially “The Touch” and, even more, for going back to that awesome decade with us here for a little while as well.